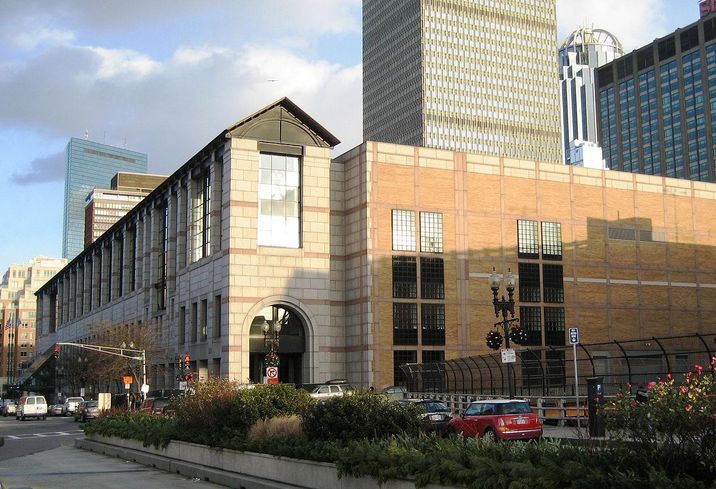 A Back Bay business group wants any potential sale of the Hynes Convention Center to come with new meeting space. But the group is now getting the cold shoulder from those orchestrating the sale.

Massachusetts Gov. Charlie Baker is behind an expansion of the Boston Convention and Exhibition Center in the Seaport if the sale of the Hynes Convention Center in Back Bay can fund the construction. The Back Bay Association — a group that counts developers and businesses like Boston Properties, Samuels & Associates and the Copley Place mall as members — backed the move when it was first announced in September. as long as any sale and redevelopment of the Hynes includes at least 150K SF of meeting space.

The organization opposed a 2003 plan by then-Gov. Mitt Romney to sell the Hynes to private developers. This time around, the Back Bay Association is supportive as long as certain conditions are met, the association's president, Meg Mainzer-Cohen, told the Boston Business Journal.

But the Massachusetts Convention Center Authority isn’t as interested in demanding any meeting space requirement in a Hynes sale, and that has the Back Bay Association "deeply concerned," Mainzer-Cohen told the BBJ.

MCCA Executive Director David Gibbons wants the older convention center to get the highest price, and Mainzer-Cohen claims he told her he didn’t want anything to get in the way of the highest possible bid.

The Back Bay Association is also underway with a study to report on the economic impact the Hynes has had on the neighborhood.

State legislation has been filed to approve the Hynes sale to pay for the 500K SF BCEC expansion. The legislation does not include language requiring meeting space at any new development on the Hynes property.