Gate Residential and KSS Realty celebrated the completion of the $52.5M, 184-unit Maxwells Green residences Thursday with an outdoor party at its site near Davis Square. The complex is one of several projects under way the City of Somerville. 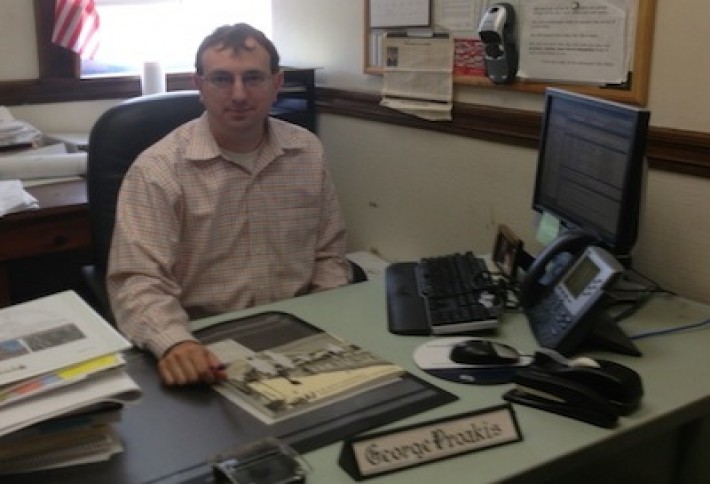 Somerville director of planning George Proakis tells us the last time his city saw this much development was probably in 1910,when people were building triple deckers (not the sandwich). A week ago, Federal Realty broke ground on a $35M, 100k SF spec office building at its $1.5B mixed-use Assembly Row. Now, about 1,000 housing units are under development and at least another 1,700 approved; Assembly Row promises to be a big contributor to the 30,000 new jobs city officials expect in coming years. For the first time, the city is also getting rapid transit, with the construction of new Green and Orange line stops. 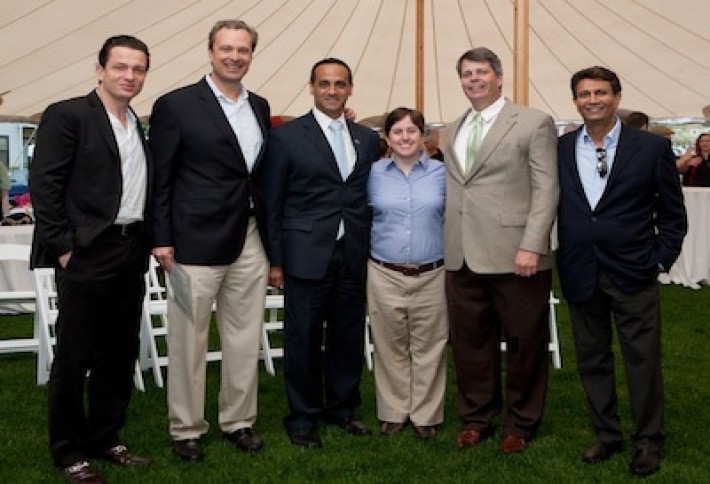 The Boston Conservatory is slated to break groundthisweek on a $20M facility with an orchestra rehearsal hall, dance studios, and teaching and student spaces. It'll be across from Fenway Park and near its main building at 8 The Fenway. Financing comes fromFirst Republic Bank, Zions Bank, and Mass Development, which issued a $24.5M tax-exempt bond. 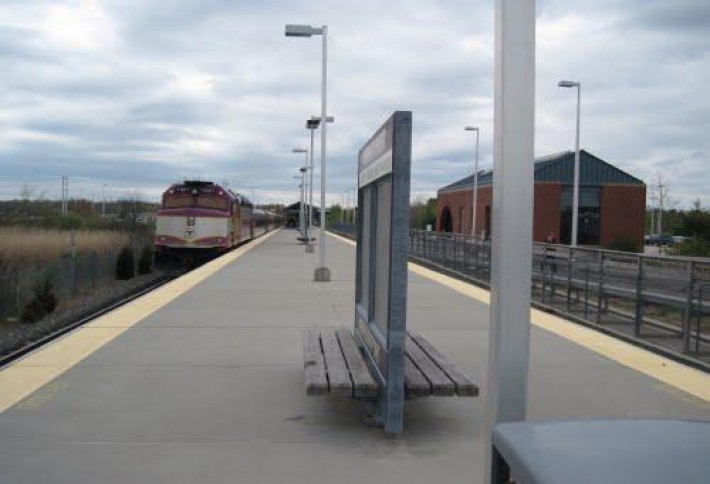 Prospects for a new TOD in Newburyport are improving now that the MBTA is selling 11 acres next to its commuter rail station. The last day for receipt of the bids--at least $1.38M each--is June 27 at 1pm. The property is zoned for industrial and manufacturing, but the citys new master plan for the area encourages higher density, residential, and mixed-use development. 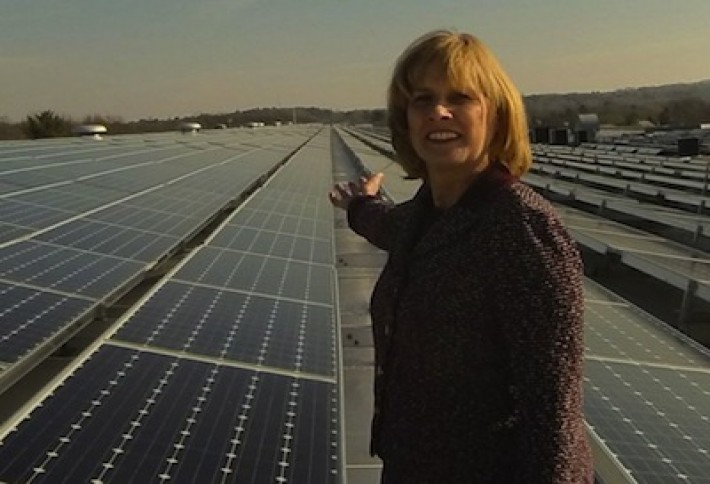 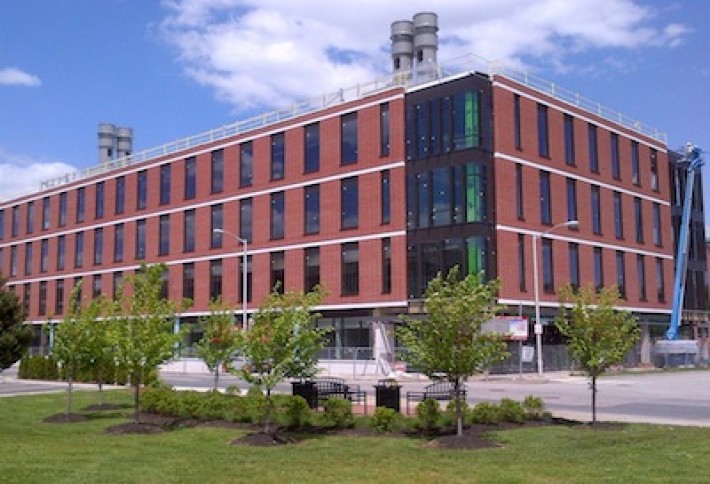 The Hamilton Co closed on its $52M purchase of a 134 unit-apartment complex near Northeastern University at 650 Columbus Ave. The seven-story, brick building comprises an entire city block and includes a 141-car garage. The seller was Douglass Plaza Housing Co of Waltham. 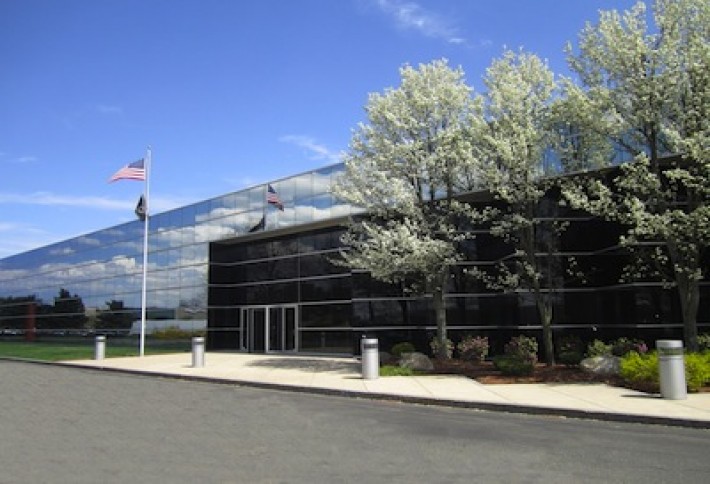 Millennium Partners hired Cushman & Wakefield to lease approximately 182k SF of what will be 1.4M SF of retail space at the Millennium Tower/Burnham Building, a $615M mixed use project in Downtown Crossing.

If you tell a joke in the forest, but nobody laughs, was it funny? Tell susan@bisnow.com