Delaware North and Boston Properties are in early stage planning ofwhat could be a 1.3M SF mixed-use project adjacent to the TD Garden. Bisnow learned that the BRA expectsPhase I to have large scale retail (possibly including a Target and a Stop & Shop) andsees it as a "crown jewel"creating a new streetscape and gateway to a neighborhood undergoing intensive development. (Read more in next week's Bisnow.)The projectstill needs city approval but won a green light from the state in 1989. A generation in the works, it was delayed by the Big Dig and the Great Recession. 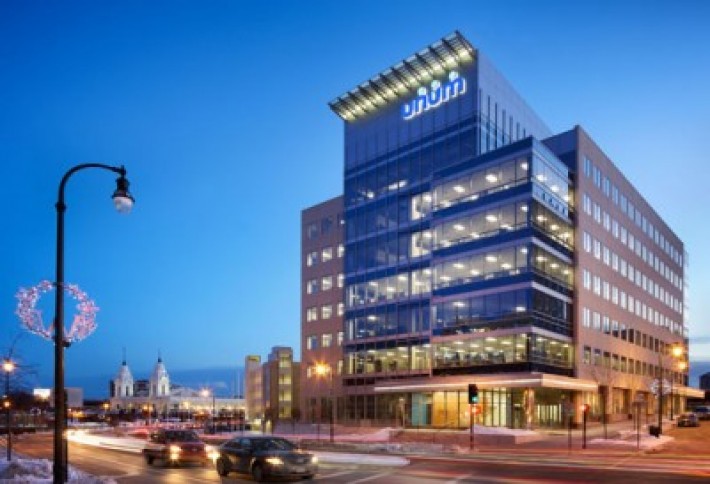 The first 214k SF building at the $563M CitySquare project in Worcester greeted its initial occupants this week when Unum began to move in its 700 employees. The NC-based insurer signed a 17-year lease on the downtown building that was developed by Leggat McCall and Hanover Insurance and sold to Sarasota-based Benderson Development in December for $76M.

Evergreen Property is developing a $12.5M residential project at 22-26 West Broadway walking distance from the T stop designed by Utile architects. Evergreen plans to start construction on the six-story, 31-unit project that includes four affordable apartments and 4,000 SF of ground-floor retail in April and have it ready for occupancy summer 14.

Mack-Cali Realty will pay a Prudential Insurance Co JV $150M for two multifamily buildings with 722 apartments. The Revere and Maldenbuildings (97.2% leased) are: Alterra at Overlook Ridge 1A ($61.3M) and Alterra at Overlook Ridge 1B ($88.7M). Mack-Calis recently acquired Roseland subsidiary developed the properties for the JV in 04 and 08, and has managed them since completion. Mack-Cali CEO Mitchell Hersh says the company expects to secure a mortgage on the property to provide cash on cash yield of at least 9%. 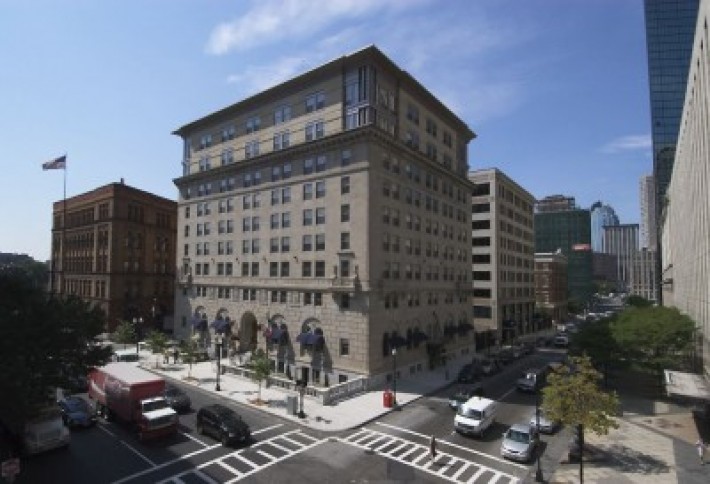 A Loews Hotels & Resorts affiliate has agreed to buy The Back Bay Hotel from The Doyle Collection for an undisclosed price in a sale expected to close in February, the NY-based company said yesterday. The building at Berkeley and Stuart streets was built in the 20s as Boston Police Department HQ. In 04, it was redevelopedas a 225-key hotel. 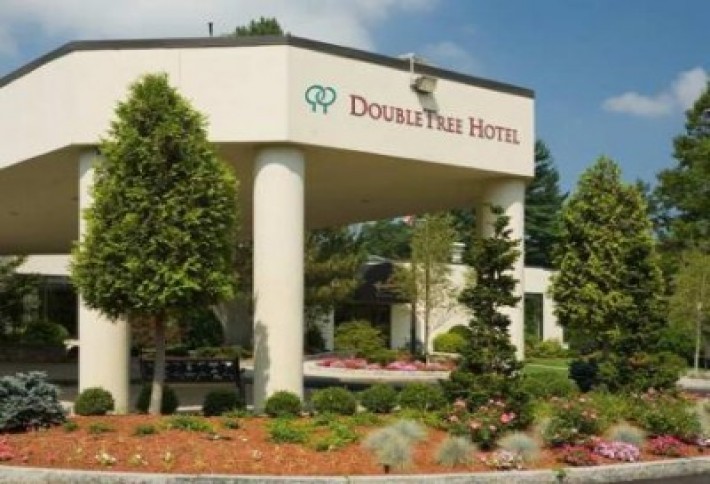 A JV of Calare Properties and Hackman Capital Partners secured $13.7M in financing for 112 Barnum Rd, a 448k SF, Class-A industrial property in Devens, the former Evergreen Solar HQ. The JV acquired the asset last year and was repped in the financing by Colliers Tom Welch and David Douvadjian. 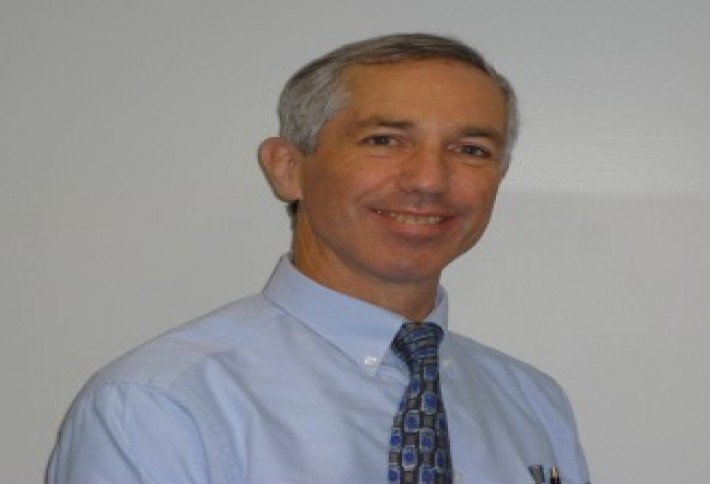 Michael McGarty, has joined BONDs Building Division as a senior project manager for thehealthcare team.He has 25 years of construction experience in the healthcare and education. He worked on the construction of the 330k SF Beth Israel Deaconess Medical Centers West Campus Clinical Center, a 200k SF expansion at Burlingtons Lahey Clinic, and major projects for Anna Jaques Hospital, Massachusetts Eye and Ear, UMass Memorial Health Care and Mt Auburn Hospital. His first BOND project is the Lahey Cogeneration project to install a new four-megawatt gas turbine for electricity and heat.