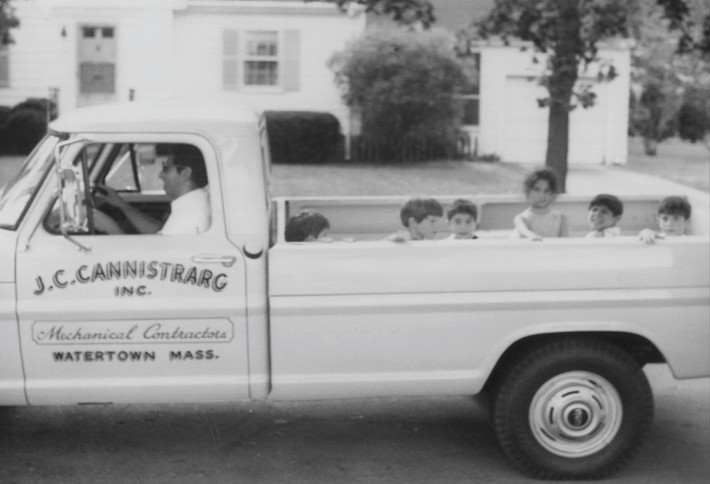 J.C. Cannistraro is celebrating 50 years in the business (happy anniversary from the gang at Bisnow!). When John Cannistraro (everybody calls him Mr. C) started the family biz in 1963 (here he is, driving the fam around back in the day), this humble plumber had big dreams, which have since been realized big time. The company has accomplished major plumbing projects in Bostons largest hospitals and universities (the airport and seaport too). Now it's one of the two largest mechanical contractors in Boston, approaching $150M in revenue. Second- and third-generation Cannistraros have since come on board (some of them already on board, in that truck!), with accomplishments that include Vertex Pharmaceuticals' HQ on Fan Pier, at one time considered the largest private-owned, single-construction project in the country. And recently, the companys work on the Spaulding Rehab Hospital ultimately helped victims of the Marathon bombing.For more information on our sponsor, click here.