A pre-recessionary phoenix, East Boston'sPortside at Pier Onehas risen from the recession's financial malaise to launchconstructionwith a ceremonial groundbreaking. 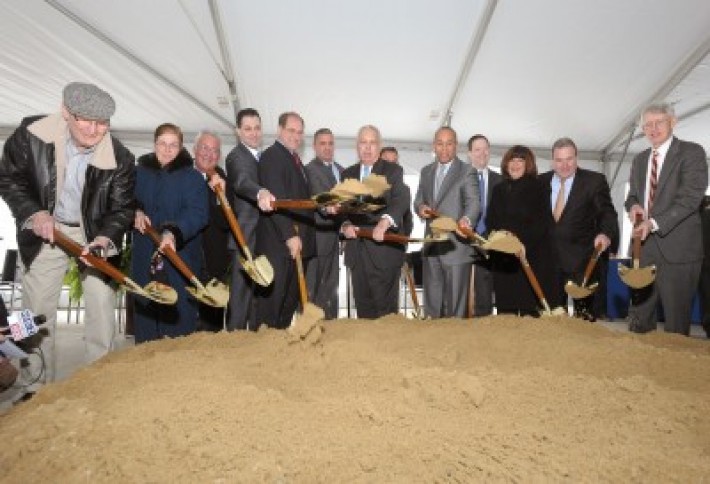 Thegovernor, mayor,and developer Mack-Calis CEO Mitchell Hershwere some of the dignitaries who weighed-inMonday, kicking off the $67M development of the first of seven buildings planned for this Boston Harbor site. A decade ago, NJ-based Roseland--now a Mack-Cali subsidiary--planned the 176-unit building(due for first occupancy in spring 14) and ground-floor retail. The entire project, a JV with Prudential Insurance Co, will have 566 housing units built over the next few years on Marginal Street and Pier One. 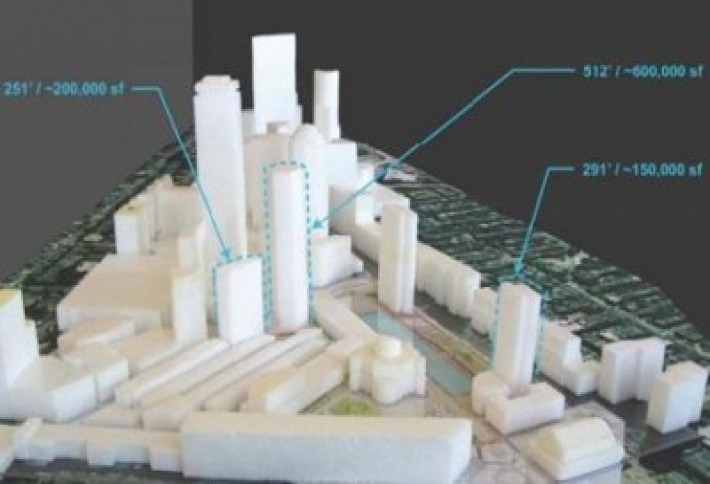 The First Church of Christ, Scientist chose Cambridge-basedCarpenter & Coas masterdeveloperfor one of the city's tallest future towers, which will be located adjacent to its signature plaza.Carpenter could spend $440Mor more to build two high-rises totaling800k SF--one up to 50 stories and another up to 20 stories--that will have a hotel, condos, restaurants, and retail. The Church won city approval for the redevelopment of the site two years ago, so its possible that Carpenter could get a green light on the building design and start construction in 2015, according to the BRA. 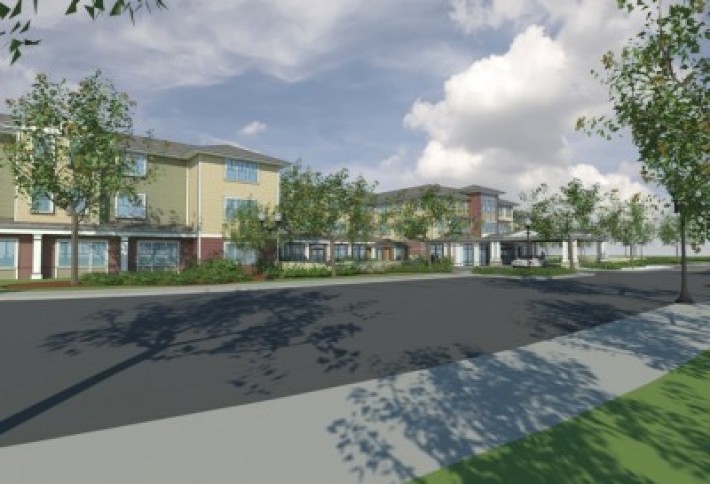 Wingate Healthcarestarted construction on phase III of TheResidences at Wingate, a continuing-care campus in Needham. The$15.6M, 91-unitseniors housingbuilding includes assisted living, independent living with services, and separate wings for residents with dementia. The Architectural Team designed the building, which is located in the towns Senior Overlay District.

Roselandstarted construction onHighlands at Overlook Ridgein Malden, a 371-apartment complex with parking for 742 cars. The developer, in a JV with a fund advised by UBS Global Asset Management, is working with Erland Construction.

Dudley Greenville, an $18M development with 43 apartments in two buildings under construction in Dudley Square, received$9Min tax-exempt bonds fromMassDevelopmentto complete its financing. Madison Park Development Corp is sponsoring the housing, which is slated for completion in 14. 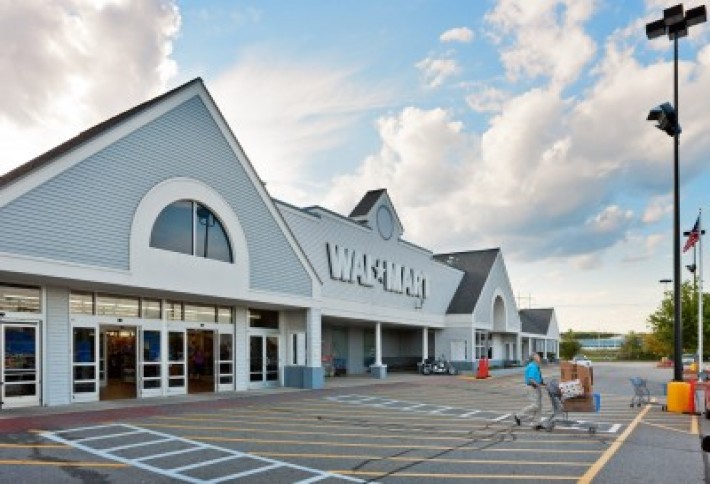 Cambridge Innovation Center is expanding into 52k SF at 101 Main St, its second Kendall Square location. CIC, which provides offices for startups, will continue to occupy 155k SF at One Broadway.

Goody Clancy won the American Planning Associations 2013 National Planning Excellence Award for a planning firm. Among the many works cited were: its 1985 plan for Bostons Harbor Point, which became a national model for redeveloping troubled public housing; the 2010 plan for post-Katrina New Orleans; and creating development guidelines for Central and Kendall squares in Cambridge.