6 Tired Buildings Being Transformed Into Something New

Not all old buildings are landmarks, but they can still play a critical role in reviving languishing communities. These six buildings are going the Nicholas Cage/John Travolta route and getting a new face. 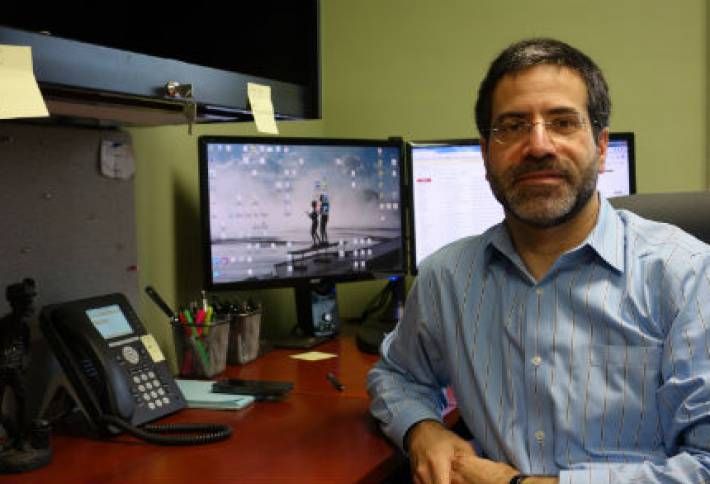 We enlisted the help of Boston Preservation Alliance executive director Greg Galer. He tells us a fair share of old Class-B commercial buildings are pivotal in launching successful new developments.

What It Was: Brockton Enterprise newspaper HQ

What It Is: 113 rental apartments (including 42 artist live-work units and the 71-unit Centre 50 luxury community). Rents for a two-bedroom start at $1,200/month, far, far below Boston and Cambridge. Enterprise Center also has: 52k SF of commercial and office space (now home to the Mass Department of Transitional Assistance); 10k SF of retail and artist exhibition space, and 4k SF of available restaurant space.

Developer: Trinity Financial is the lead.

Greg says: Great example of how historic buildings in challenged gateway cities can be a catalyst to return them to their former economic vibrancy.

What It Was: Fitchburg Yarn Co HQ

What It Is: 96 residences (24 for for lower-income tenants)

Fun Fact: It's a 110-year-old mill. They broke ground this week.

Developer: Winn Development (Gilbert Winn is the tall, dark-haired man in the center); designed by The Architectural Team

Greg says: Winn Development has revived many historic and old buildings nationwide by combining historic tax credits and low-income housing tax credits. Not only do these projects breath new life into their host communities, they also help the environment by reusing historic buildings.

What It Was: Class-B office building

What It Is:  Soon to open as a boutique hotel

Greg says: The project is a key player in the continuing turnaround of Downtown Crossing from an underused district to a dynamic and exciting part of the city.

What It Was:  A rather infamous jail known for mistreatment of detainees.

What It Is:  A luxury hotel

Fun Fact: Remnants of the old jail are all around the hotel.

Greg says: As a development, it was complex, involving several entities, including public agencies and its neighbors MGH and Mass Eye & Ear Infirmary. Despite the complications, “the result is wonderful,” Greg says.

What It Was: Filene's department store

What It Is:  Offices for creative and tech companies

Fun Fact: It’s a Boston landmark, and the only downtown building designed by Daniel Burnham.

Greg says: The old department store has been a critical component in the financing and success of the new Millennium Tower being built on the other side of the block.

What It Was: A commercial/industrial building serving the port of Boston.

What It Is: One element of a mixed-use office, residential, retail complex.

Fun Fact: It last was traded for more than $1k/SF.

Greg says: It wasn’t a landmark, but it typifies the old Class-B commercial properties sometimes called “jewel box” buildings. They’ve become very valuable, and when taken as a whole, they're an integral part of what makes Boston desirable and unique.