Boston Could Link Race To Zoning

Boston, long one of the least affordable cities in the U.S., could require commercial real estate developers to promote inclusion and fight discrimination as part of the city's zoning process. It is the first proposal of its kind, according to Boston officials. 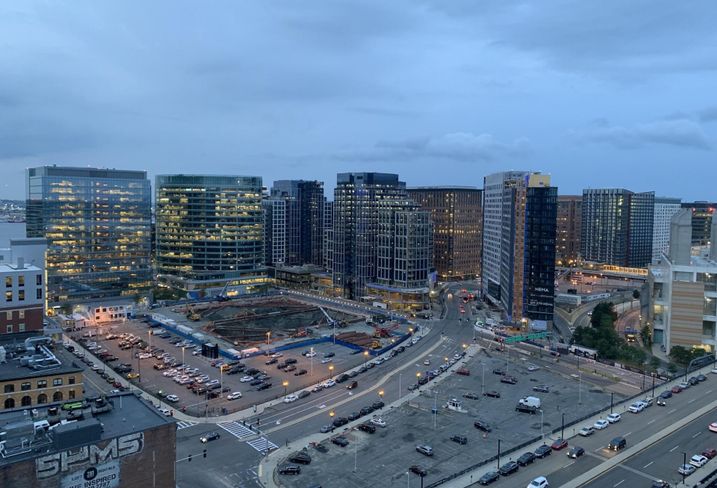 Under the proposal by Boston City Councilor Lydia Edwards, property owners would have to provide the Boston Planning and Development Agency detailed information about their residential and commercial tenants, including proof of notification of any change in ownership.

They would also need to describe "any temporary or permanent relocation assistance" they have provided to any displaced renters, according to a draft of the proposal provided to Bisnow.

Developers will also need to address how their project will help residents of the surrounding area to remain in their community and find pathways to economic opportunity.

"The Zoning Amendment is in the final stages of being drafted and presented to the Zoning Commission and has the mayor's support," Edwards said in an interview with Bisnow, adding that the CRE industry has been neutral on her plan. "They just want to know what the hell the standard is."

The Greater Boston Real Estate Board, representing the interests of developers in the Bay State, had no immediate comment on Edwards' plan.

The National Multifamily Housing Council, for its part, is "cautious of policies that make the development process more costly, difficult, or time-consuming since that ends up exacerbating the housing affordability problems that so many cities, including Boston, have and are trying to solve," a spokesperson said.

Boston was the third-most "intensely gentrifying city" between 2013 and 2017, according to the National Community Reinvenstment Council. Only San Francisco and Denver ranked higher in the nonprofit's metics.

The reasons for Boston's poor showing are myriad. Among them, Boston has a long history of displacing poor residents with wealthier ones with massive urban renewal projects.

The recent development of the Seaport District in South Boston is a mistake that the city should want to avoid repeating, said Edwards, a longtime affordable housing advocate.

As Bloomberg BusinessWeek noted in 2019, the Seaport was transformed from a "crazy quilt of outdoor parking lots and warehouses" over about a decade to one of the city's most desirable neighborhoods. The Seaport is now home to the headquarters of General Electric along with offices for Amazon, Fidelity Investments and Vertex Pharmaceuticals, along with some of the city's trendiest restaurants, luxury condominiums and museums.

"It's the most recent example of bad zoning," Edwards said, referring to the Seaport. "The worst case is when they razed the West End (in the 1950s and 1960s) and just got rid of an entire neighborhood. It was a city decision."

According to MIT's Department of Urban Studies and Planning, roughly two-thirds of all Boston residents are renters, and many find it difficult to find an affordable place to live.

Median gross rents rose nearly 5% between 2009 and 2015, while the inflation-adjusted median household income of Boston renters decreased by about 4%. More than half of all renters were paying more than half of their income for rent in 2014.

"Our analysis of census estimates suggests that there are only 33,000 apartments that are both affordable to and available for the 65,100 extremely low-income households in the city, leaving a shortage of nearly 32,000 units affordable to these households," according to an MIT blog post.