Why Boston's One Of The Toughest Places To Develop Affordable Housing

Providing enough affordable housing is a tough nut to crack in a lot of places, but greater Boston—one of the hottest real estate markets in the country—has some special challenges, according to the speakers at our Boston Affordable Housing event at The Ritz-Carlton Boston. 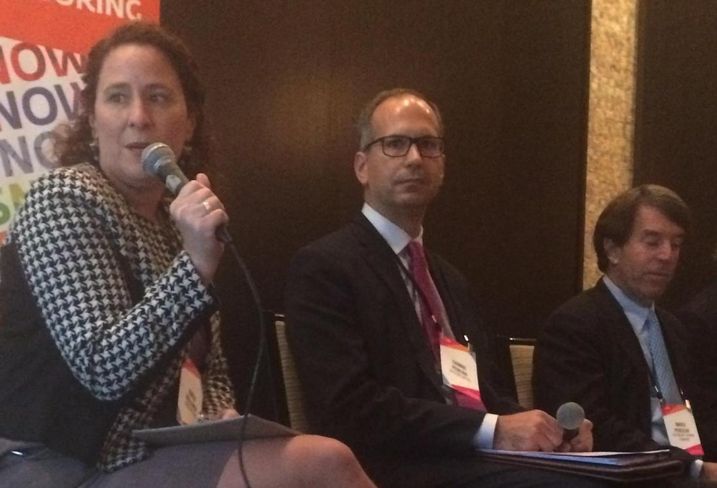 One of the main challenges is simply that demand for residential space in greater Boston is now outpacing supply—even at the luxury end of the scale, but especially workforce and lower-income housing, our speakers said. Boston is now gaining net population (a reversal from previous decades) but it isn't seeing a concurrent rise in housing development, or at least not enough of a rise.

Cost is a major factor in keeping housing development down. Land is expensive, labor's expensive, and zoning and regulation all add to the cost. In fact, the speakers characterized the challenge of developing affordable housing as a "math problem." Without subsidies, the numbers don't work. 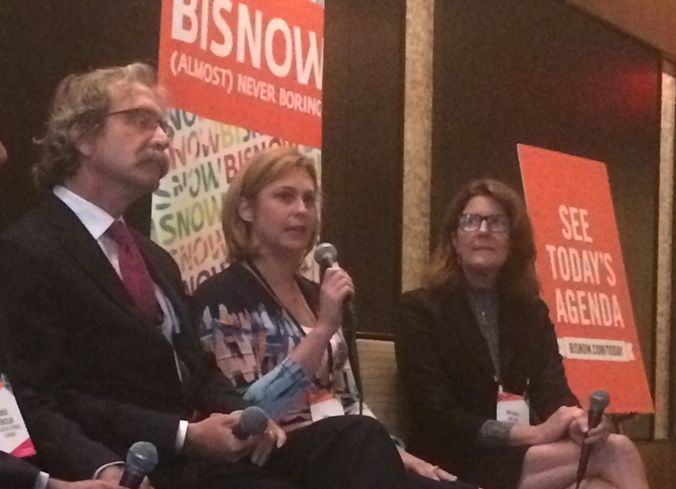 Fortunately, both the commonwealth and many municipalities understand the math problem, and a sizable number of programs are in place to support affordable housing, though it makes for a byzantine financing structure for a lot of deals. Even so, there's never enough money to go around, which is one reason our speakers were keen to see the Community Preservation Act pass in Boston and other places next month.

For Boston, the CPA would generate an estimated $20M in revenue a year that would go toward affordable housing, historic preservation and open spaces. One of the best things about that revenue stream is flexibility in how it's used. CPA would be able to use funds for workforce housing as well. 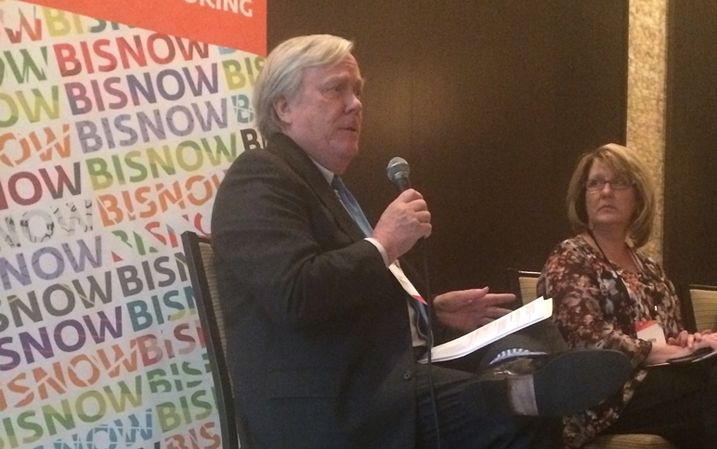 The speakers also talked about workforce housing—what it is, and why it's so important. In some ways, it's a misnomer, since lower-income housing is filled with people in the workforce, who indeed work very hard for very little money. Still, workforce housing is a useful way to talk about housing for people at middle-income levels.

Until recently, the focus of affordable housing has been on lower-income residents, but workforce housing is now getting attention because the squeeze is on the middle, especially in a market like Boston. It's often pointed out that cops, firefighters and teachers are being priced out of neighborhoods, but it's also the case that a lot of office workers—people who do jobs directly supporting the tech boom, for instance—are facing the same problem. 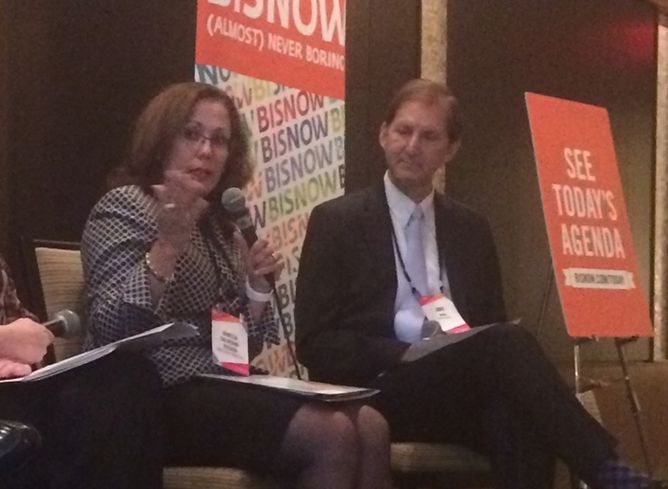 Anti-affordable housing is short-sighted, according to our speakers. Considering the pressure on middle-income employees, it won't be long before there's a shortage of workers to do essential tasks in the parts of metro Boston that NIMBY their housing. But the problem is broader than that: if Massachusetts can't house its middle-income workers, whose part in supporting economic growth here is very large, the region will soon be at a competitive disadvantage in attracting new businesses.