Gamechanger? 5G Kicks Off As Tech Gurus And Property Warn Of Oversell 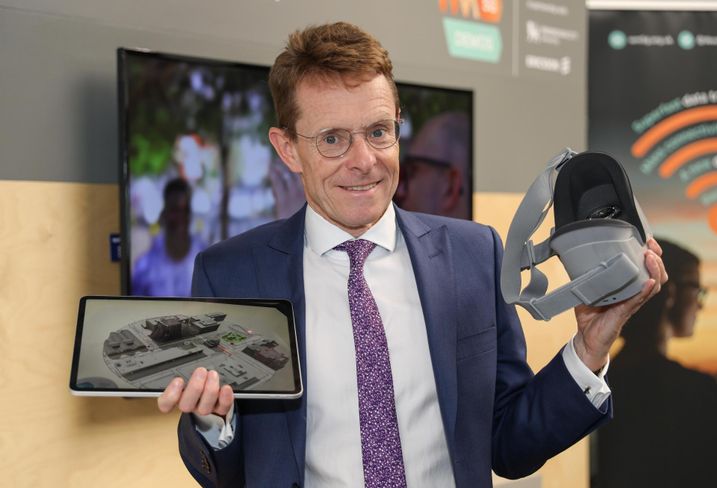 And so, the 5G adventure begins.

West Midlands 5G, the organisation leading the region’s 5G rollout, has signed a consortium led by O2 (Telefonica UK) to build 5G accelerators in Birmingham, Wolverhampton and Coventry. The other consortium members include Deloitte, Wayra and Digital Catapult. Other UK regions are heading in the same direction.

Work on the Birmingham accelerator begins very soon, with Wolverhampton and Coventry following later in the year. Deloitte manages the new accelerators.

But excitement should be tempered: The number of businesses involved will be relatively small.

In each city the accelerator is a centrally located office and demonstration space with access to 5G technology that extends over several kilometres, including private networks. The idea is that potential private and public sector users can experiment with 5G features that have yet to be commercially released. It will help them take advantage of 5G through new applications and services, with the hope that many of the opportunities can be scaled-up for commercial use.

However, access will be limited. WM5G said that over five years just 2,000 private sector businesses and public sector organisations from across the West Midlands and beyond will be able to benefit from using the 5G accelerators.

“These new centres will allow thousands of businesses and organisations across the region to experience 5G firsthand, and this will be a great advertisement for the West Midlands as we look to encourage more businesses to relocate here,” West Midlands Metro Mayor Andy Street said at the launch. 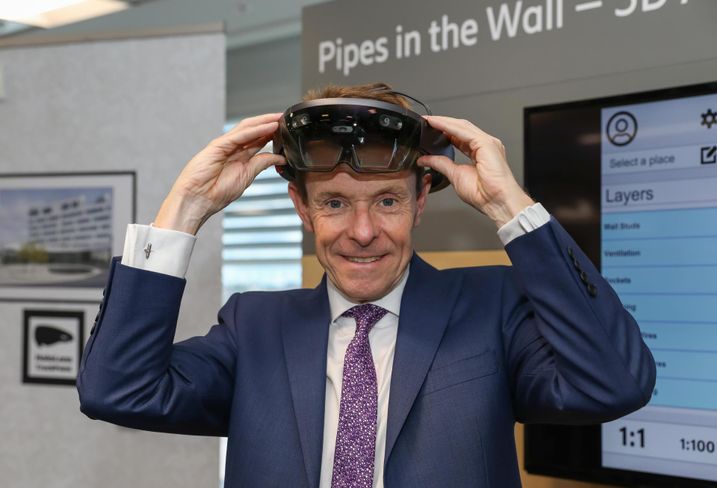 The accelerator rollout comes as 5G faces its first big test of confidence. The widely watched Gartner Hype Cycle, which measures the fluctuating fortunes of new technologies as they travel from bright idea to hard commercial reality, has 5G poised at the highest point of hype and about to face a steep descent into unhappy reality.

5G shares this difficult stage of the cycle, which eventually leads via a 'slope of enlightenment' to what Gartner calls a 'plateau of productivity' with 3D sensor technology and autonomous driving.

Some property observers of the tech sector share the sense that 5G has not yet found its moment.

Nuveen, the assert manager behind schemes including the 70 St Mary Axe “Gherkin” skyscraper, is looking at how 5G can integrate with security technology, Jack Sibley, head of innovation and tech strategy, said in a report due to be published by Mix Interiors. But Sibley regards 5G as a medium-term play.

“I wouldn’t say I’m sceptical about 5G but there are definitely areas that are over-hyped," he said. "The rollout will be over a much longer time frame than people are now saying, and in the early days the benefits won’t be much greater than for 4G mobile.

“5G is a prospect to be considered over the next three years, definitely, but what we need to know now is that a building can be upgraded to 5G connectivity. In the longer term it could be a great support to facilities management, but in the next 12 months, probably not, and I’m not sure even if it was available that real estate could adopt it fast enough for that deadline.”