Birmingham has a once-in-a-generation opportunity: the Commonwealth Games in 2022 and the arrival of HS2 in 2026 offer a chance to reinvent the city and its image. So what should Birmingham be?

Shakespeare Martineau Head of Commercial Real Estate Adrian Bland presided as they debated at the Bisnow Birmingham State of the Market event. 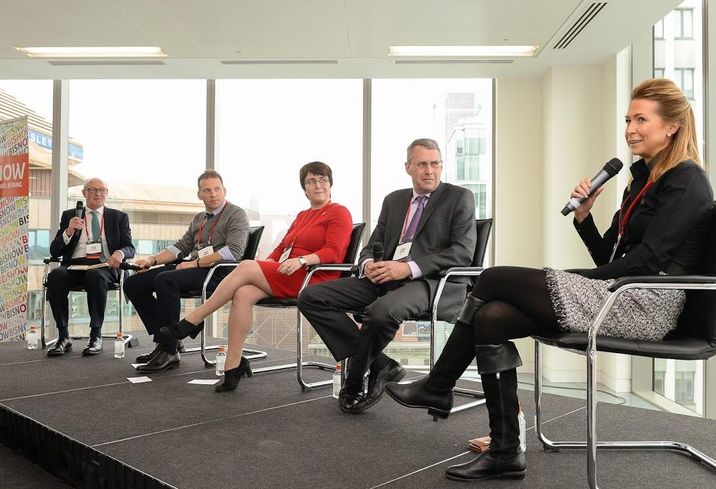 "Density is a sensitive topic in Birmingham," Bland said.

"The city probably has to become denser, but density is equated with bad high-rise. The question is how to get denser and ensure a really high quality of life at the same time?"

The consensus was that more skyscrapers are not needed in Birmingham. "You don't need towers to create density — look at the plot ratio of a commercial building, and you can achieve really high density with mid-rise building," Legal & General Investment Management Head of Business Space Development Simon Wilkes said.

"Walking here this morning I passed numerous surface car parks and infill plots, so there are still a lot of opportunities in Birmingham, and a lot of space that's under-utilised," Wilkes said.

"There are opportunities to achieve greater density in a friendlier, more humanistic way than a 30-40 storey tower. Look at Paris, the most densely developed city in Europe but also mid-rise."

Part of getting denser is learning to make better or more imaginative use of older buildings, Brockton Capital co-Managing Partner David Marks said. "New ideas require old buildings, not just because they have character, but because they are cheap — which is what the people innovating need."

"It's not just about straight-up vertical density, but places where you can walk and talk and engage without passing through entire urban blocks full of loading bays and risers that are uninhabited."

"Birmingham has some beautiful architecture — and the city has done well in incorporating old and new, but we could probably do more. We could possibly maximise density around some of our older buildings," Turnbull said.

2. Birmingham Needs To Get Greener 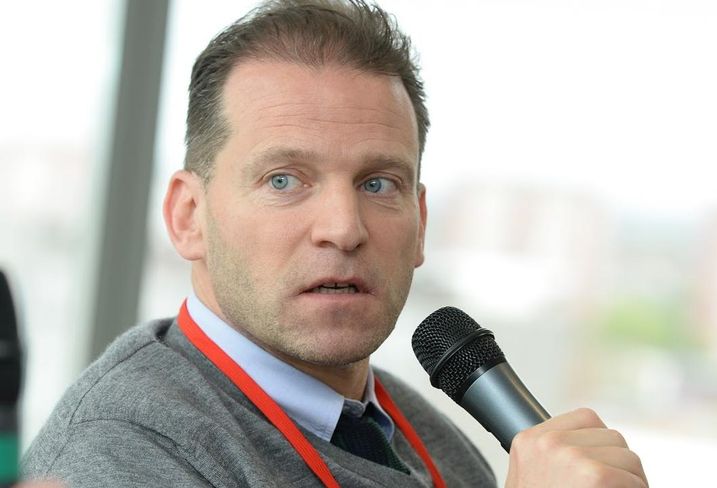 At the same time as Birmingham opts for human-scale, mid-rise development, it needs to go green. Panelists agreed that more pocket parks and better use of green space was vital if Birmingham was to maximise its potential as a liveable location.

"Green spaces can be urban spaces, they are about neighbourhood and its what we should be about," Birmingham City Council Chief Executive Dawn Baxendale said.

Turnball pointed to early stage work to create a "national park" in Birmingham, whilst Wilkes praised the increasing role of pocket parks in urban planning applications.

"The places that succeed become more human places — to me that is the big challenge. It's not just about good buildings, it's about the public realm and the spaces between buildings," Wilkes said. 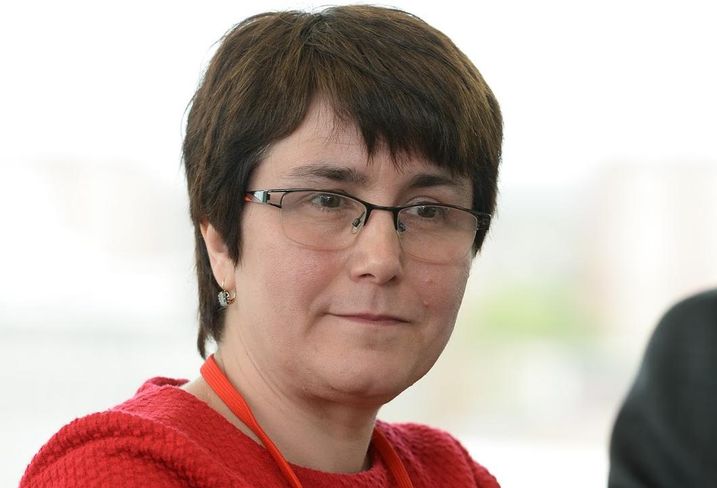 Above all, Birmingham has to grasp the opportunity to refresh its branding. The city's genuinely international profile is an asset in that rebranding, participants agreed.

"Birmingham is not just the city centre. Not everyone wants to be in a suit, or is white or middle-class, and we need to show the full range," Baxendale said.

The Commonwealth Games — coming to Birmingham in 2022 — will bring those international links into the foreground.

“The games are an opportunity for Birminghamn to welcome a third of the world to a city that is in the midst of a giant repositioning," Baxendale said.

The games are about repositioning Birmningham worldwide, she added, and can be a driver for higher quality partnerships and improvement in Birmingham, just as they had in other games-hosting cities like Manchester.

"It's not about the next five years, for Birmingham its about agility," Baxendale said.

Follow further coverage of the Birmingham State of the Market event this week.