Intu and Hammerson Tie-Up: Competition Rules Mean This Could Get Complicated 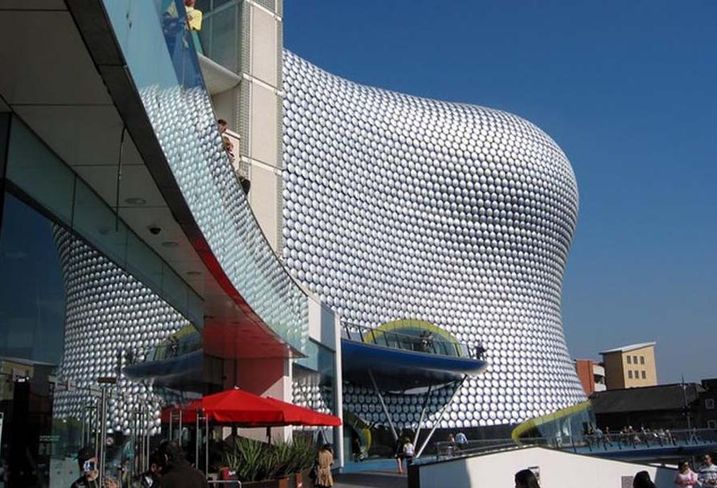 Retail REIT Hammerson has had a £3.4B offer for smaller rival Intu recommended, creating a business with £21B retail assets in the UK and Europe.

The UK Competition and Markets Authority has already taken a keen interest in the combination of Birmingham shopping centres under single ownership, announcing in 2016 an investigation into Hammerson’s control of both the Selfridges-anchored Bullring and the 500K SF Grand Central, anchored by John Lewis. The Authority ordered Hammerson to run Grand Central as a separate business.

Hammerson said once the two businesses were merged it would sell £2B of U.K. assets in the short to medium term.

The Grand Central intervention was not the first time UK competition regulators had intervened ahead of the combination of a regional out-of-town centre and a city centre mall. In 2011 the Office of Fair Trading investigated the combination under Capital Shopping Centres (which became Intu) of Manchester’s city centre Arndale and out-of-town Trafford Centres. The OFT decided against a reference to the Competition Commission.

Intu became the sole owner of Merry Hill last year after buying out co-owners Queensland Investment Corp. for £410M. Intu had plans for a 100K SF extension. In June Intu announced that Next would take a 76K SF former Sainsbury store at Merry Hill as part of the centre's transformation.

Consolidation is being driven by a continued squeeze on brick-and-mortar retail amidst a general tightening in consumer spending. In November the UK recorded its first year-on-year fall in retail spending since the economy pulled out of recession in 2013.