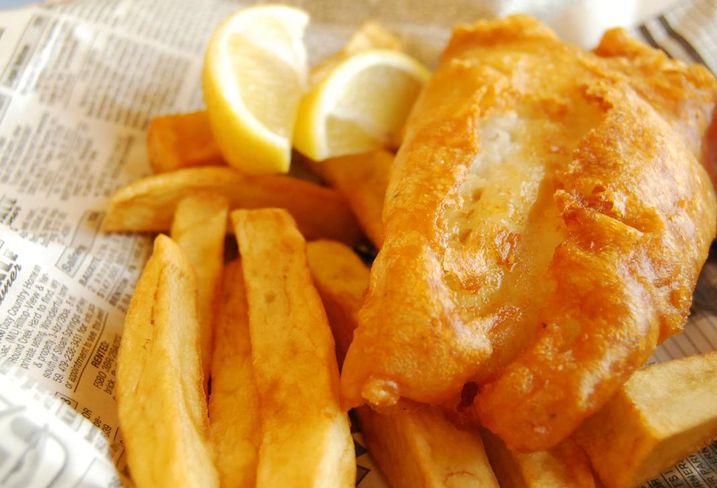 Learning Lark/Flickr
The lemon is a fancy touch ... otherwise, traditional fish and chips

The battle for a portion of the UK’s £4.4B fried fish and chip market has taken another turn: Poland has entered the conflict.

The long struggle to turn the largely family-run fish-and-chips fast food sector into a scalable branded proposition has defeated many big names before now. Harry Ramsden is among those to feel the heat.

Earlier this year a new Irish-led concept, Fryday Fish Limited, launched in Yorkshire and began searching for sites in the North of England. 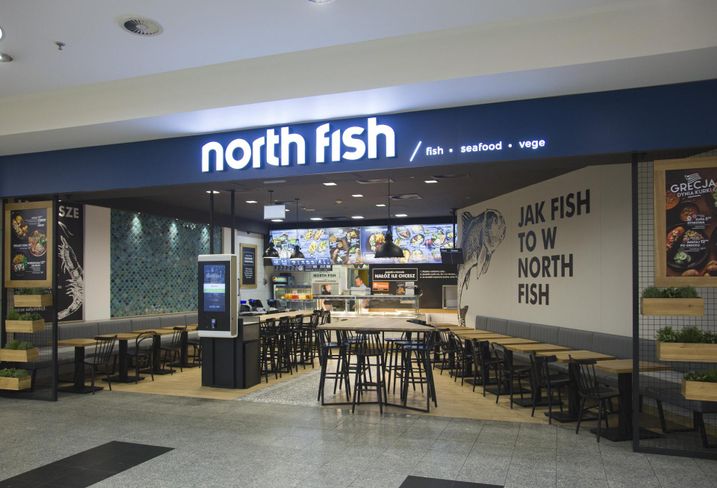 Courtesy of Savills
The new name in the fish shop wars

The established chain, which already operates 47 sites in Poland, has agreed a new 10-year lease for a 1.5K SF unit. It also hedges its bets with vegetarian food, burgers, wraps, sandwiches, soups, homemade lemonade and smoothies. Following its success in shopping centres and high street locations in Poland, the brand is now seeking to expand within the UK as well as in the Middle East and Central and Eastern Europe.

North Fish said it is hungry to develop its brand through shopping malls. Savills is advising.

In August 2019 Harry Ramsden, the 91-year-old pioneer of branded chip shops, launched its latest plans for nationwide expansion. It is looking for 30 locations via a franchising business.