Snowhill: What A Difference 17 Years Make 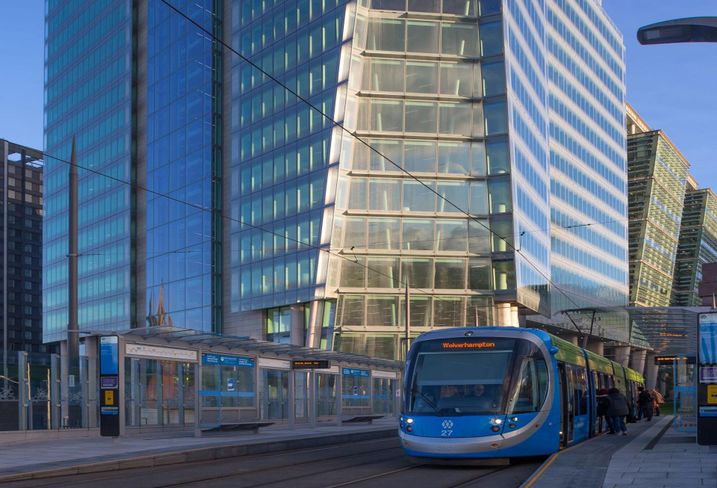 Construction work on Birmingham’s largest single office development, Three Snowhill, is complete, almost four years after starting on-site. BT is to take 283K SF in the 420K SF block. It is said to be the largest single speculative office building outside London.

The end of building work at Three Snowhill also marks the completion of the Snowhill Estate, a 17-year project by Ballymore. So much has changed in since the 4-acre site was acquired in 2003, coincidentally the same year that the redeveloped Birmingham Bull Ring shopping centre was opened.

At least two recessions have come and gone since Ballymore took the plunge.

The purchase was a brave move at the time, given the levels of office take-up in Birmingham — 2003 was one of the worst years ever in the city, with office deals totalling just 300K SF, according to Savills data. 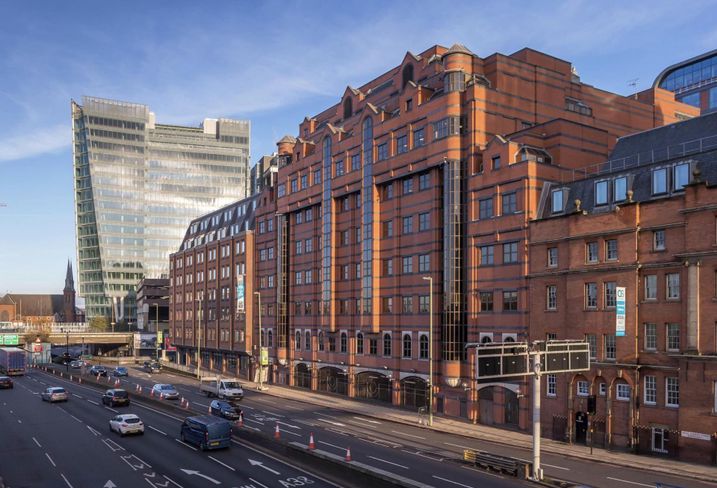 Back in 2003 rents were also at a low point, with the Grade A average hovering around £20/SF and the top rent barely touching £25/SF.

No surprise that in 2003 office investment in Birmingham was climbing back off the floor, rising from just over £100M in 2000 to approaching £400M in 2003,  Savills data revealed.

Yields were gradually hardening, only to suffer a sharp reversal in 2008.

Today top prime rents are comfortably around £34/SF and annual take-up hovers between twice and three times the 2003 figure.

In addition to the office blocks at One Snowhill (263K SF) and Two Snowhill (310K SF), Ballymore has delivered the viaduct, which enabled the tram extension from Snowhill to the wider city centre and provided pedestrian access to the Jewellery and Gun Quarters and Snowhill Station via the new ‘high level’ entrance. Three new areas of public space — Colmore Square piazza, the Metro boulevard and public space facing St Chad’s — have also been created.