How Birmingham Offices Look Stronger If You Squint 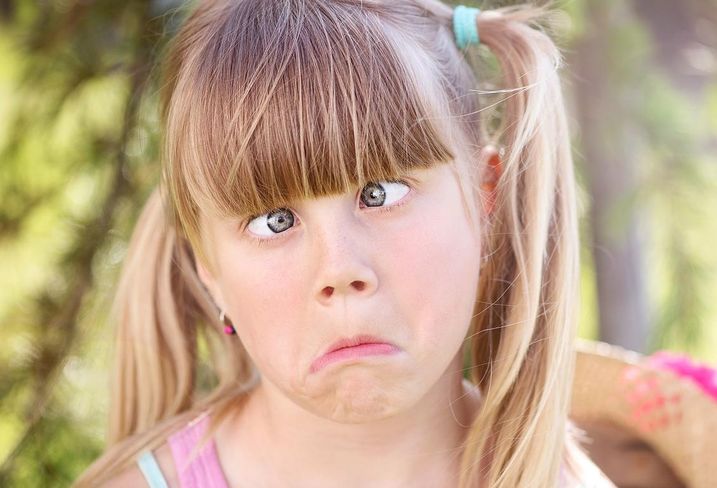 This time last month, the mood was downbeat as the Birmingham office market digested 2018's slightly disappointing take-up figures. Whilst the 754K SF of deals recorded was slightly above the medium-term average, it was 25% below the stonking performance in 2017. Hence the thin smiles.

“Birmingham experienced a very strong Q4 both in the city centre and out-of-town markets, and it shows the confidence in the region from local businesses and those looking to relocate as inward investors, and the wide variety of space in terms of both size and location currently available in the region," Avison Young principal Charles Toogood said.

“Out-of-town locations such as Solihull are seeing some of the highest headline rents in the UK regions, which demonstrates businesses desire to locate to the West Midlands: not just in the cities, but further afield as well."