5G To Be Centrepiece Of West Midlands MIPIM Strategy 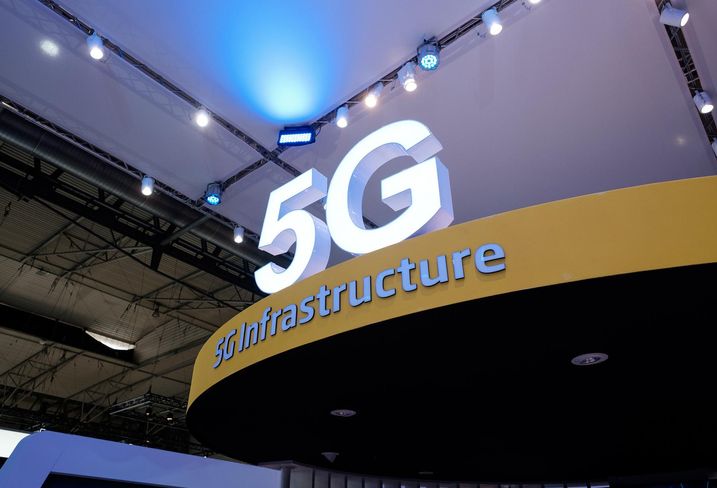 Birmingham, Coventry and Wolverhampton's status as the UK's first 5G-enabled cities will be at the centre of the West Midland's pitch to property investors at MIPIM in March.

The city-region's investment prospectus will be approved by the West Midlands Combined Authority on 19 February, and launched at the property convention in Cannes 11-15 March.

The document, which has already been approved by the Combined Authority's investment board, puts 5G at the centre of a strategy which includes emphasis on links to universities, efforts to tackle air quality, and the region's place in the government's industrial strategy.

In September 2018 Birmingham, along with Wolverhampton and Coventry, were selected to benefit from a £50M fund to develop 5G mobile facilities. The technology, still in its infancy, takes mobile data transfer to a new level, equivalent to the difference between broadband and dial-up internet. Download speeds will be more than 100 times faster.

The first fruits of 5G in the West Midlands will come in the form of multiple superfast connections to buses, hospitals and the emergency services, meaning faster responses and real-time data.

Bruntwood's Innovation Birmingham is working on proposals to take advantage of the 5G trial, hoping it can pay dividends for occupiers.

“5G arriving in Birmingham will provide a big boost to connectivity and WiredScore ratings for offices are also becoming more prevalent as landlords understand the importance of making sure the building’s digital infrastructure is the best it can be to attract quality occupiers,"  JLL Tenant Representation Director Kelvin Craddock told Bisnow.