Government Forces U-Turn: There Will Be A West Midlands Spatial Plan After All 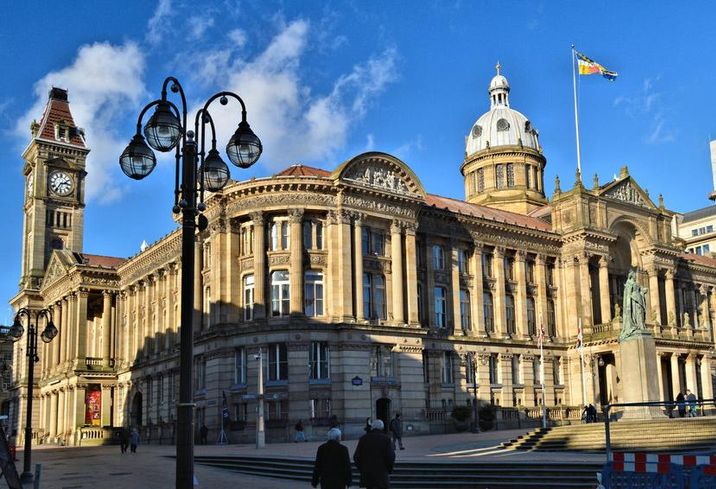 In an abrupt policy about-turn, the West Midlands Combined Authority is to draw up a spatial strategy — something it had previously decided was not necessary.

The new Spatial Investment and Delivery Plan identifies 800 new sites for development and is due for completion by December.

The move follows pressure from the government — who want the West Midlands to have a spatial plan, something the seven West Midlands councils had resisted, Planning Resource reports.

Despite the U-turn there is still conflict with the government, according to minutes of key West Midlands Combined Authority meetings. The SIDP will be non-statutory, but the government is pressing for the adoption of a statutory plan like that being prepared by Greater Manchester Mayor Andy Burnham. Instead, West Midlands councils are arguing the statutory plans prepared by themselves should take priority.

Minutes said it was "reported that HM Government preferred the adoption of a statutory plan but that the WMCA was resisting this course of action".

A statutory plan would mean mostly Labour-controlled local councils lose some control, which is handed to the mayoral authority chaired by Conservative Andy Street.

The dispute is the latest in a continuing debate about handing planning powers, now controlled by councils, to the new mayoral authority.

Early work on the plan — due for completion before December — includes more than two dozen growth corridors and nodes. In Birmingham these include the city centre and Langley/Pedimore, along with Great Icknield and Smethwick, Perry Barr and the A34 Corridor, and the Eastern Growth Corridor.