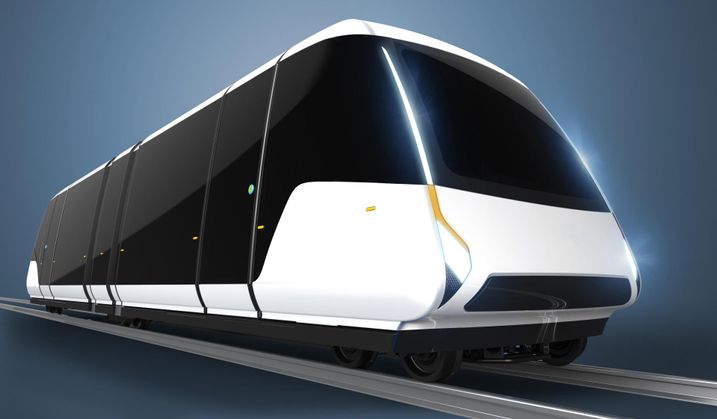 Segro, the warehouse developer, and urban extension specialist Urban+Civic, are among the property developers who have discussed funding a new very light rail tram network around the West Midlands.

The disclosure, made in a presentation to the West Midlands Combined Authority, shows property enthusiasm for the project, which could deliver two test routes in Coventry.

These routes connect major employment sites, development sites and potential strategic park and ride sites with the city centre and the railway station.

Meetings with developers took place in June and July 2019. The WMCA was told that: “Commercial land/housing developers [are] keen to bring forward VLR and willing to contribute to first route construction.”

The document presented to the Transport Delivery Committee envisages the use of land value capture as a way to help fund the scheme.

“Land value capture is a policy approach that enables communities to recover and reinvest land value increases that result from public investment and other government actions. Also known as valuesharing, it is rooted in the notion that public action should generate public benefit,” the report said, adding “LVC is to be explored”.

The first design for a test route is due to be commissioned this year, with test tracks and demonstrator vehicles available during 2020. Formal legal steps to build the lines begin in 2021, with approval and full business case agreed by summer 2023. By winter 2024 the first Coventry very light rail line could be welcoming passengers.

Very light rail appeals to transport chiefs because it does not require under-road utilities to be relocated before track is laid. The cost per kilometre is around £10M, compared to £35 to £60M per kilometre for conventional trams.