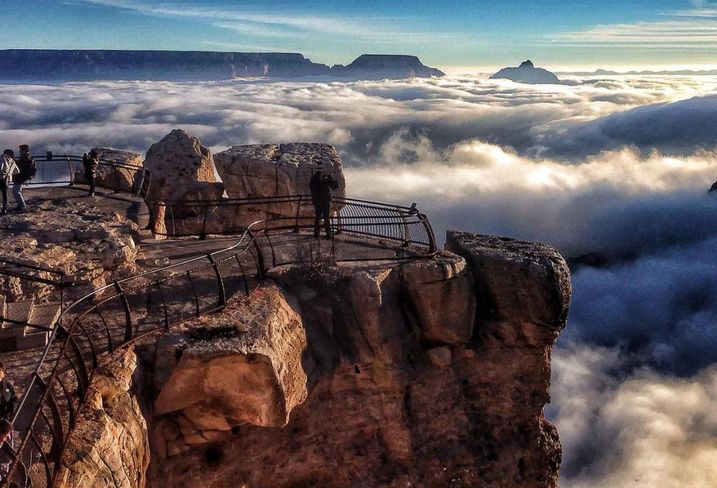 What do you see when you read the words "national park"? The Grand Canyon, maybe, or moist Windermere and the Lake District, or perhaps the wildebeest-dotted plains of the Serengeti?

The chances are you did not imagine Dudley or Sandwell. But think again, because the West Midlands Plateau, which means the conurbation from Wolverhampton down to Coventry, is being proposed as a national park.

A conference organised by Birmingham City University on 21-22 June will consider the national park plan as part of the wider policy approach of the West Midlands Combined Authority.

This conference will be "exploring a new look at landscape, capitalising on the coincidence of a number of transformative agendas that will help establish the WMCA and the U.K. at the forefront of planning and regeneration," the conference prospectus said.

"These include the proposal for a National Park for the West Midlands Plateau, the opportunity to provide a unique and enduring legacy for the Commonwealth Games 2022 and the need to respond to the changing physical, social and economic geography that will occur with the arrival of HS2.

The scheme would involve suburban front gardens, the return of farming to the West Midlands and new lakes, parks and cycle ways, The Guardian reports. The paper went on to suggest the new national park should be called Brumbria in a reverential echo of the Lake District of Cumbria.

West Midlands Mayor Andy Street, the Princes' Trust and Birmingham City Council are all participating in the event.