In, Out, Shake It All About: Birmingham's Big Population Numbers 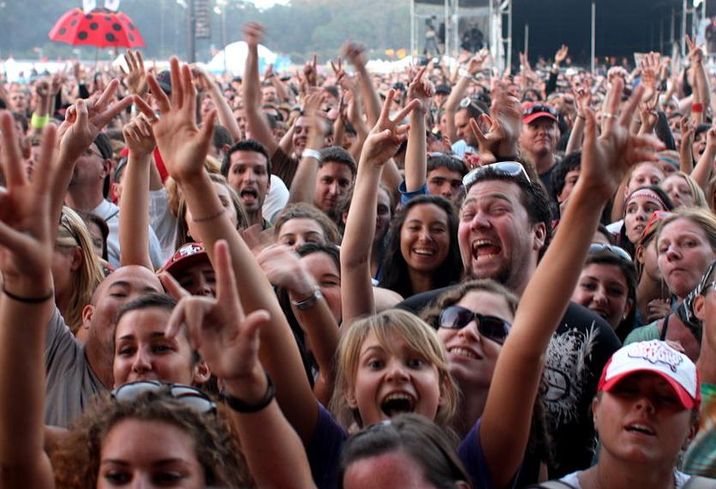 Moses (The Crowd for DMB1)/Wikimedia commons

Birmingham was the most popular destination for inward migration within the U.K., whilst London continued to see a residential exodus, new official figures reveal.

In the year to June 2017, net outward migration from London reached 106,607 people, more than 14% higher than in 2016 and 55% higher than five years earlier. Even so the city’s population continued to rise, and now stands at 8.8 million.

For those moving within England, Birmingham was the most popular destination, followed by Brighton and Hove, Thurrock and Bristol.

Londoners in their 30s formed the largest cohort leaving the capital, although they mostly didn’t move very far. Popular locations for Londoners leaving the big city were outer suburbs like Elmbridge, Dartford, Reigate and Slough in the top 10.

“As well as a desire to ‘trade up the housing ladder’ in search of more space, increased employment opportunities outside London mean people are becoming more confident to make the move from the capital,” Knight Frank Research Associate Oliver Knight said.

The data also shows Birmingham’s population has risen from 1.128 million to 1.137 million.