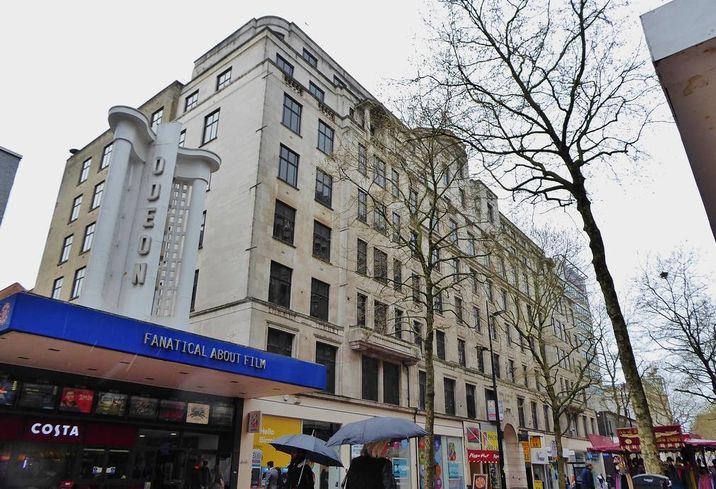 It is a very long time since New Street was a good, or even adequate, address for top notch office property in Birmingham, so the move recognises commercial reality. But M&G said Birmingham's hosting of the Commonwealth Games in July and August 2022 played a part in its thinking. The games are expected to inspire more tourist visits to the city in the run-up and afterward.

King Edward House is a few minutes’ walk from both the Bullring and the Grand Central retail complex, next-door to the city centre’s largest multiplex cinema and on the same road as the key transport hub at New Street rail station, making it a strong visitor location.

“We see real opportunity in repurposing this building to react to an undersupply of hotel accommodation in the city centre and to help support a thriving local economy," M&G Real Estate Retail Development Manager Will Gerrish said. "We now await with interest the decision of the Council’s planning department.

"Advanced discussions are underway with a boutique hotel operator seeking its first Birmingham presence and we look forward to being able to share more details about them and their ambitions for Birmingham in due course."

M&G are not expected to proceed with speculative development.

A planning application was submitted last week, but is not yet validated.