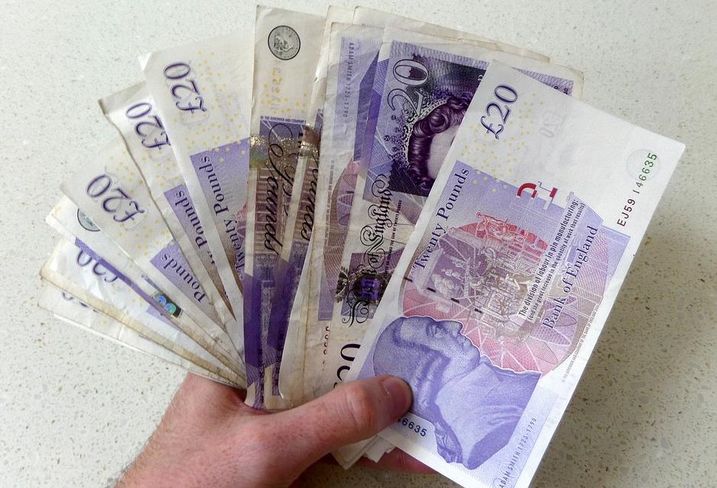 The good news is that June rental collection in the north-west was down just 1% compared to the March quarter day, according to data from Re-Leased.

The bad news is it was still rubbish compared with London, Birmingham or the UK average.

The figures show the disproportionate regional impact of the coronavirus pandemic.

The north-west's commercial tenants paid on average 30% of their rents in the first four days of the June quarter, Re-Leased said, compared to a UK average of 38% and a London average of 36%.

The most loyal tenants turned out to be in the West Midlands, where 41% paid their rent within four days. This was slightly up on the March quarter day.

“The West Midlands for example is currently outperforming the UK average by +3%,” Re-Leased chief executive Tom Wallace said. “While the London region is marginally behind the UK average, it’s encouraging to see collection is +3% on the last quarter. The north-west is tracking at -8% on the UK average, however it’s only -1% behind its March comparison and so on par with previous quarter’s performance at this stage in the rent cycle.”

Commercial rents were due on 24 June, the June quarter day, but landlords continue to receive rent from their tenants in the days and weeks following.

Last week, Re-Leased reported that 18.2% of UK commercial rents were collected on 24 June. This compared with 25.3% that landlords received on March quarter rent day.