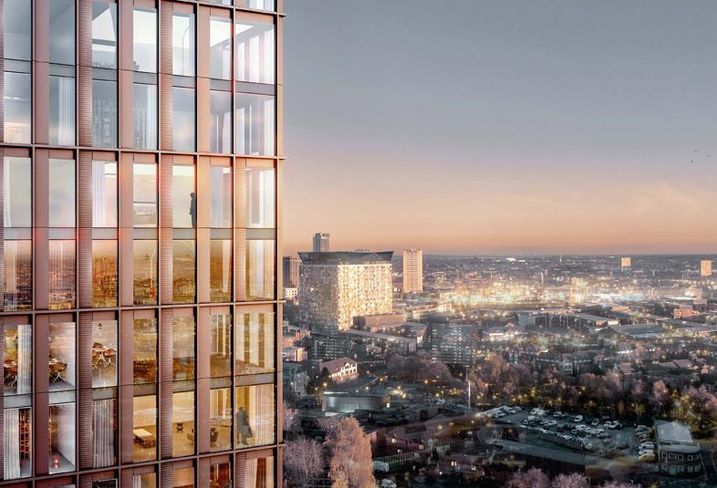 That is the conclusion of a new analysis by JLL of a city that has seen massive growth in the supply of build-for-sale, two-bed apartments.

A greater diversity of homes will be required to keep house prices affordable as the population and the economy is set to grow in Birmingham, JLL said.

The analysis showed that house prices in the city centre grew by 8.7% in the past 12 months, with the greater Birmingham area expected to witness one of the strongest regional rates of sales price and rental growth over the next five years at 16.5% and 15.9%, respectively.

The average sales price is £250K and rent is £1K for a two-bedroom flat.

New housing models including micro-living and co-living, with an emphasis on communal rather than personal space, need to be considered, incorporating wellbeing and amenities to cater to the rising demand.

“Diversity of available housing product and the introduction of new micro-living and co-living models and an increase in build-to-rent will serve to broaden the city’s appeal and ensure city living is accessible to and in line with younger demographics,” JLL Birmingham Director Simon Horan said.

“To date there has been little build-to-rent development in the city. There are two schemes under construction including IM Properties Newhall Square for L&G with more to follow in the medium-term, which will help absorb the increasingly strong rental demand. Reports that co-living provider The Collective is looking to expand outside of London to the regions and Birmingham is on its radar which is good news.”

Research from Knight Frank supports the JLL analysis. Record housing completions are largely thanks to city centre apartment building with major housebuilders including Berkeley Homes, Galliard Homes and Urban Splash all launching schemes in the city. In total, some 4,187 net additional dwellings were delivered in 2018-2019, up from 3,160 the previous year, according to government figures.