With a growing number of residents and anticipated jobs at Port Covington, Federal Hill and South Baltimore are attracting new bars and restaurants, from an Italian deli to a German-style beer garden. We track five new dining options that are either opening this spring or have opened this year. 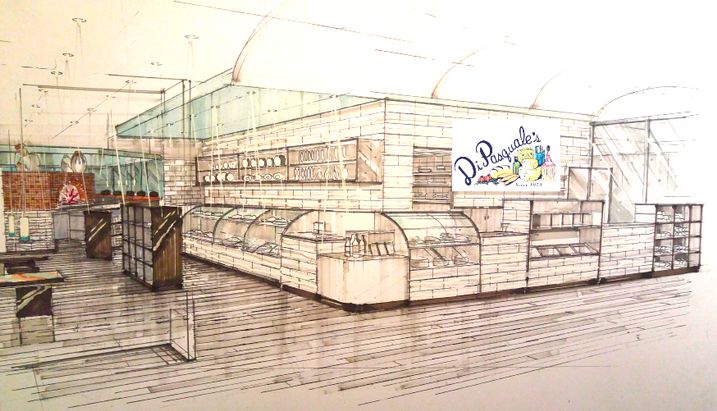 The beloved, century-old Highlandtown establishment will soon offer a taste of their Italian products to South Baltimore residents who don't want to schlep across town. Di Pasquale's Harborview will open mid-April in the former Sorso Cafe spot in Harborview, featuring a deli, a bakery, prepared foods, a pizza oven and a bar, owner Joe Di Pasquale said.

Designed by Darrell Davidson, the waterfront eatery will sport a nautical look, outfitted in bright blue and green. At 2K SF, it is about half the size of the original location but has unlimited outdoor seating since it is on a pier, said Di Pasquale, who invested $500K in the location.

"I love the area. I've seen that spot for many years." 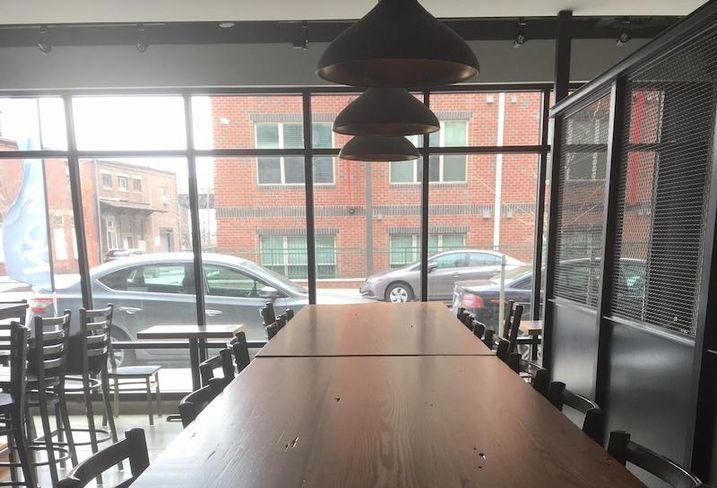 
An inside view of Minnow restaurant under construction in Federal Hill

After the success of La Cuchara, the owners of the popular Spanish restaurant are ready to turn their attention to Federal Hill. The 140-seat Minnow will open in late April or May at 2 East Wells, a new apartment building, co-owner Jacob Lefenfeld said.

Seafood and locally sourced, seasonal fare will be on the menu at what Lefenfeld described as "an everyday eatery for Baltimore residents" and "somewhere you're not breaking the bank or diet."

Lefenfeld has lived in the area for eight years, and said the restaurant owners could capitalize on the growing number of residents moving into new apartment complexes. Families are moving into the area and renovating row houses, demonstrating a stronger commitment to the neighborhood. "More people are taking ownership and connecting to the community," Lefendfeld said.

Lefenfeld isn’t the only one to take notice of the area's changing demographics. SoBo Market partner Jim Glick said the growing number of young families and homeowners prompted the owners to open an establishment that sells dry goods, grab-and-go foods, bar and restaurant all under one roof. 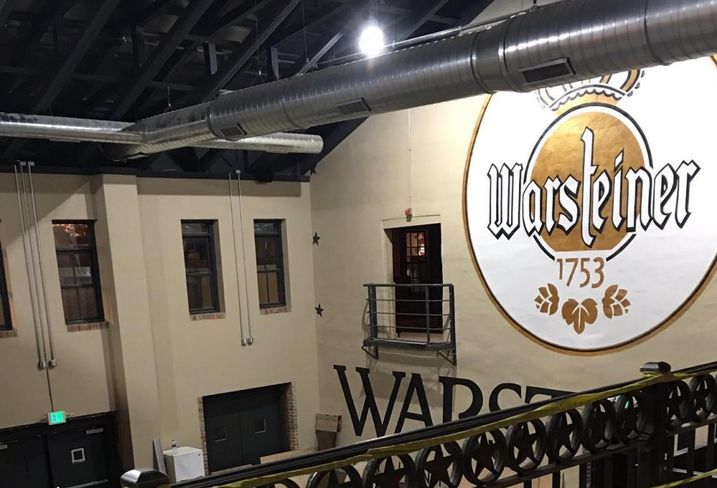 
Crossbar der Biergarten is under construction at 18 East Cross St.

After a four-year battle, the owners of Crossbar der Biergarten received their liquor license last month for a German-style beer garden and restaurant at 18 East Cross St. The owners aim to open the 5,500 SF establishment the week of March 19, featuring brats, sausages, pork shank and turkey legs, partner Brian McComas said. Crossbar will offer 10 to 12 German beers, including a rotating list of local suds from Union Craft Brewing, Jailbreak Brewing Co., Clipper City Brewing Co. and others. Oktoberfest tables procured in Germany will give the spot an authentic feel while ping pong and foosball will create a fun atmosphere.

McComas said he hopes naysayers who originally opposed the project will be impressed with the revitalized historic buildings. "The quality and atmosphere will speak for itself," said McComas, who also owns Cross Street's Ryleigh's Oyster. 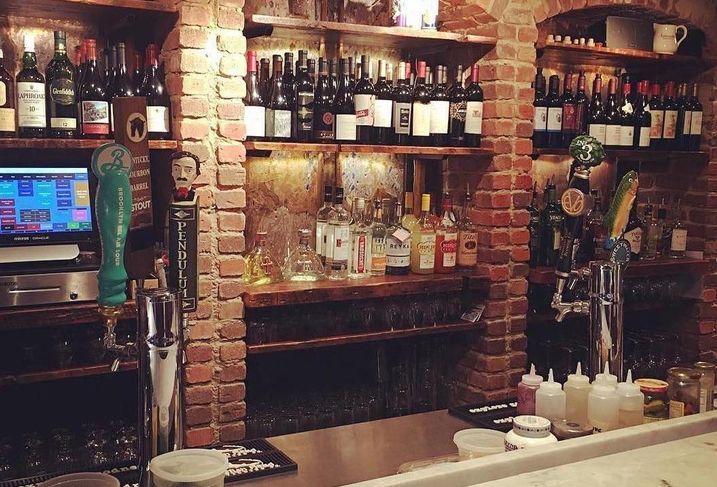 
The bar at Rachel in Federal Hill

Longtime caterer Barry Fleischmann dipped his toes into the restaurant world in January with the opening of the 88-seat Rachel New American Cuisine at 554 East Fort Ave.

Serving pasta, fish, small plates and sandwiches, the restaurant features exposed brick and a casual, warm environment, with pictures of Baltimore adorning the walls. The $275K investment mostly went into sprucing up the vacant spot (formerly Tuscan Fresh and Breadbangers).

"It was a beautiful space, but I just dialed it up," said Fleischmann, who said the restaurant would have cost three times as much had he built from scratch.

Fleischmann noted a renaissance in the number and quality of restaurants in Federal Hill, long known mostly for its bar scene. "Our goal is to be seen as the epitome of the food scene in Baltimore."

To that end, the restaurant is hosting the popular multi-course food event Tapas in the City March 21. The monthly event, which is sold out in March, features small plates that let diners sample a variety of dishes at a different restaurant each month. 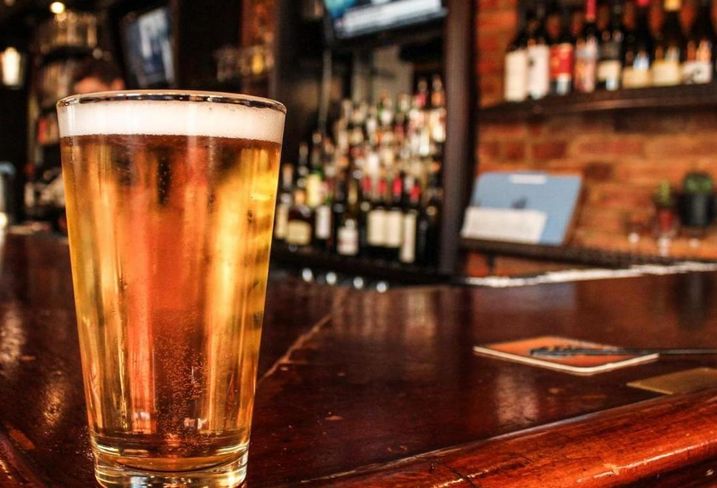 Former "Top Chef" contestant Jesse Sandlin heads the kitchen at the five-week-old Outpost American Tavern, which opened in the former spot of the longtime neighborhood haunt Porter's Pub. Chris Frisone and Seung Cho are leasing the space at 1032 Riverside Ave. The 72-seat restaurant offers interesting takes on classic dishes, such as spaghetti and meatballs and cheesesteak (it offers a version with short ribs).

"We tried to create a homey, warm atmosphere where anyone would be comfortable," Sandlin said.

Learn all about the latest in Baltimore dining at Bisnow's Baltimore Retail & Restaurant Revolution event May 11. Info here.