Countdown to Retail in Charm City

Baltimore retail is flourishing with new development and space leasing up--especially to restaurants--faster than you can say, "I think this client might be interested in leasing." That's why we're excited to hear from some prolific developers about how their retail projects fit into the city's growth at Bisnow’s Retail in Charm City event on Nov. 20 at 7:30am at the Renaissance Baltimore Harborplace. 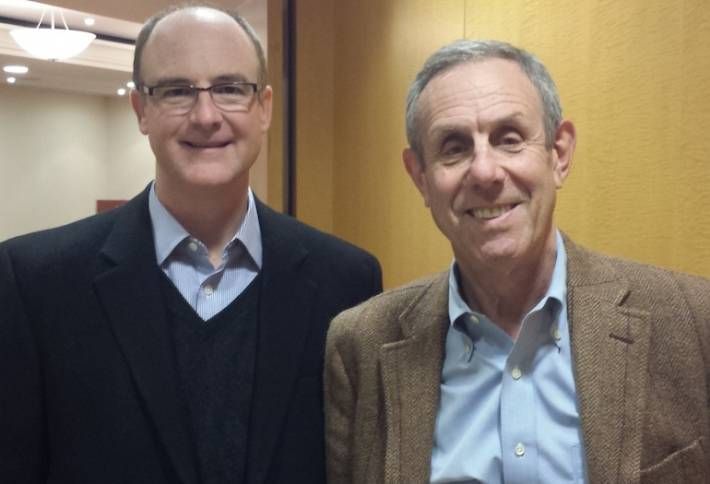 Workshop Development’s Doug Schmidt (left, snapped yesterday with colleague Dick Manekin), who’s speaking at our event, tells us his company is starting TIs now on the 13k SF retail condo in Hyatt Place on Central Avenue between Eastern and Fleet. 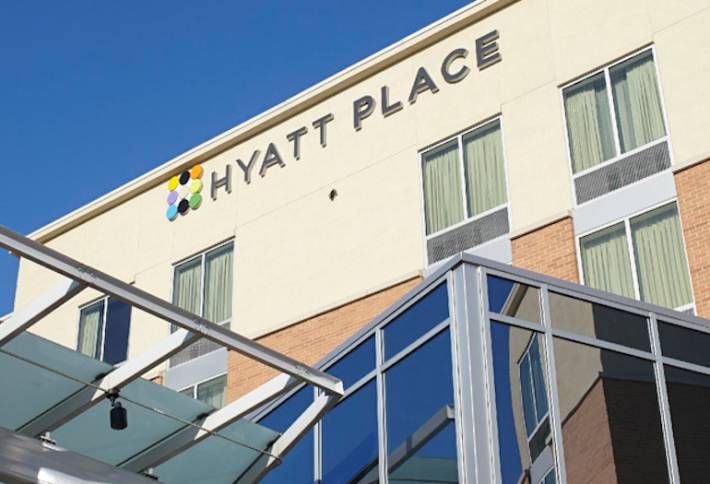 The hotel will open Dec. 30, and Nando’s Peri-Peri, Cava Mezze, Jimmy John’s, Floyd’s 99 Barbershop and another food tenant now in negotiations will open by spring. And Doug expects site approval soon for BJ’s in Canton and is negotiating with another pad user, also at Newkirk and Boston. BJ’s will open fall of next year. 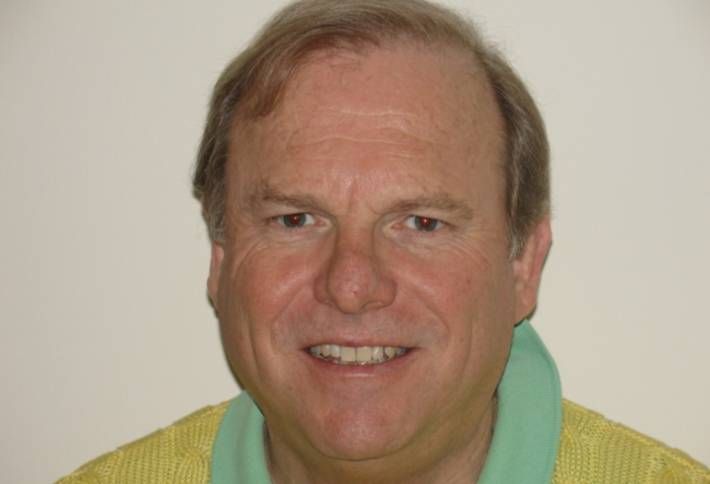 28 Walker COO Abe Rosenthal, another speaker, tells us his company’s redevelopment of the old Phillips Seafood offices in Locust Point is 98% leased. The refinished exterior of the smaller, 45k SF first building is almost done, and Under Armour’s on the first floor there. The second building is expanding to 140k SF, and its first tenant (relocating from temporary digs in the smaller building) will move there during the last week of the year. The project also will include a restaurant, which Abe refers to as McHenry Row II, but the office tenants’ retail needs otherwise will be served by the original Main Street-style McHenry Row. Wildly successful, the office and retail there are 100% leased, and residential is 98% spoken for. 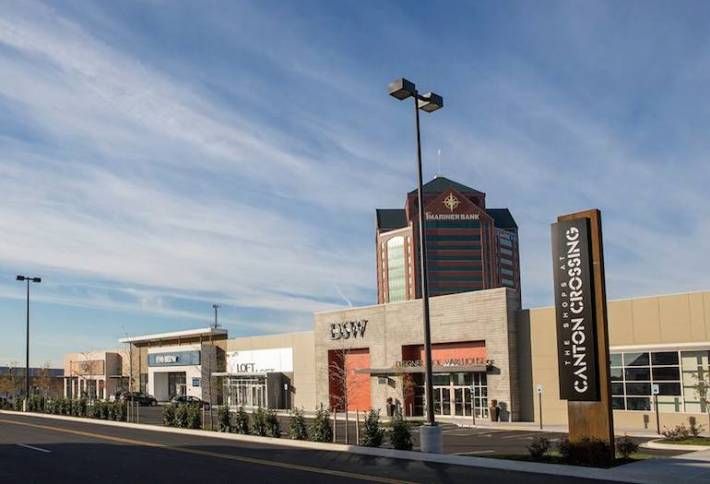 Abe also worked with Doug on The Shops at Canton Crossing (above), where Phase 1 is anchored by the likes of Target and Harris Teeter. Abe’s got commitments for all 90k SF of Phase 2, which will break ground in late '15 or early '16. 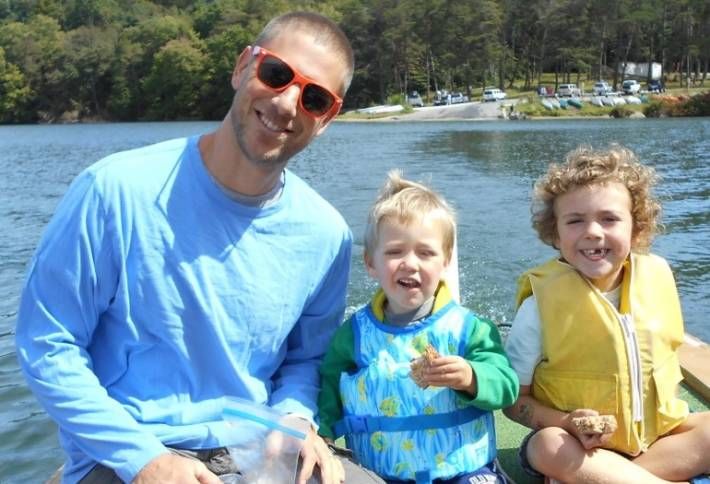 Seawall Development is injecting new life into Remington in northern Baltimore. The firm's Thibault Manekin, who's also speaking at Bisnow's event and is pictured above fishing with the kids, tells us that after the company's residential projects at Miller’s Court and Union Mill, it's delving into the retail sector. The 108  Remington Row apartment project will connect Seawall's finished projects to JHU’s Homewood campus, replacing Remington Avenue warehouses from 27th to 30th. 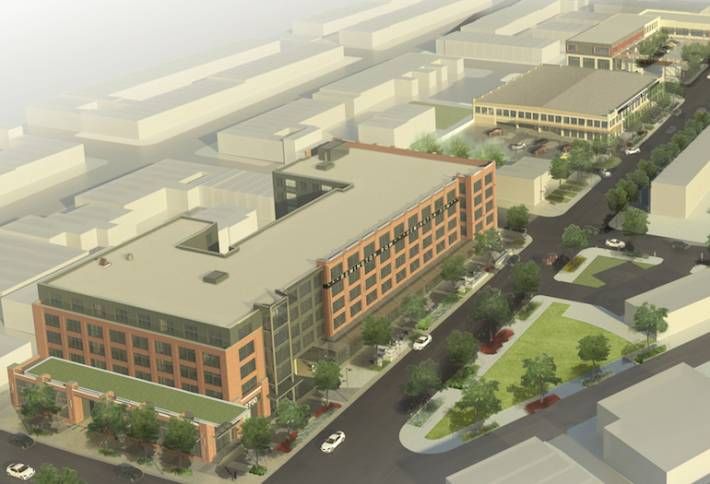 There’ll be 108 apartments, Seawall’s bread and butter, but that kind of development and need in the community call for ground-floor retail, too. Thibault and company are thinking hip restaurants, butcher shops and theaters. Seawall also has acquired the 10-acre Remington site originally slated to be a Walmart, but Thibault says the company hasn’t yet turned its thinking to what will go there. Of both this and Remington Row, he tells us, “They’re the neighborhood’s projects.” (Get your event tickets here.)