The public’s appetite for fast-casual continues to grow as sales in this segment of the restaurant industry are projected to rise nearly 5% this year, according to research firm Technomic. From sandwiches to BBQ and bagels, here are five, homegrown, fast-casual businesses that are scouting for new locations. 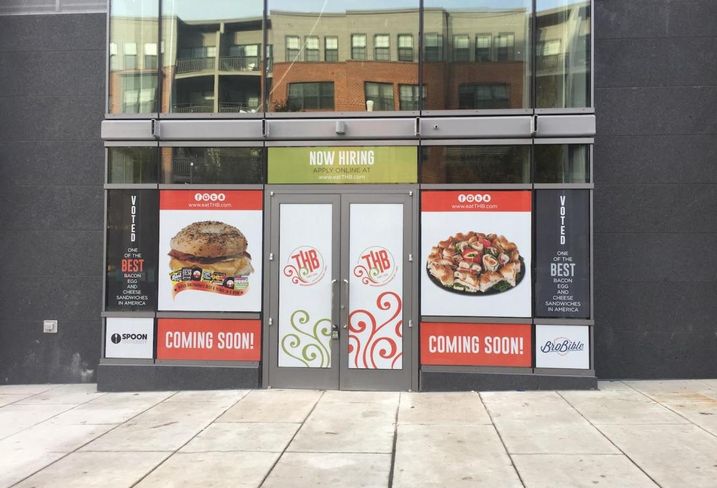 Concept: Formerly known as Towson Hot Bagels, THB Bagels and Deli is set to open its fourth store in Charles Village this month at 33rd and St. Paul streets. Opening inside a retail and student housing project from Beatty Development Group and Armada Hoffler at Johns Hopkins University, the 2,700 SF shop will feature the restaurant's new design, which includes an open kitchen, CEO Tony Scotto said. In addition to bagels, the restaurant serves deli sandwiches, paninis and salads. He plans to add a 500 SF mezzanine n the future.

Future growth plans: Scotto said he's eyeing Columbia, White Marsh, Owings Mills and Annapolis for future stores and would like to have a total of eight stores by 2019.

Space and money requirements: Store sizes range between 2,700 SF and 3,200 SF, requiring an investment between $500k and $700k. Ideal locations are near residences and offices, which will drive breakfast and lunch traffic, and near the target audience of young professionals, families and college students. "It's all about the right locations," said THB's broker, Michael Gioioso of MacKenzie Retail. 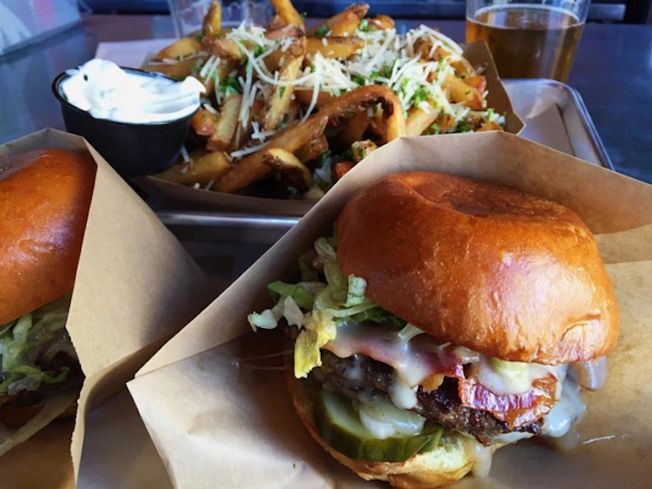 Current location: Next to the Senator Theatre in Baltimore.

Future growth plans: Co-owner Scott Donnelly said the company is negotiating a lease in Fells Point and expects that store would open in the next month or two if the deal goes through. Donnelly said he expects to operate a total of five or six stores in Greater Baltimore and identifies Hunt Valley and Columbia as potential locations. "We're not in any hurry to open as many as we can. If it feels good, we'll go there."

Space requirements and investment: Future stores would occupy 1,500 SF in areas with a high concentration of families and college students, Donnelly said. Each new store requires an investment between $75k and $125k. 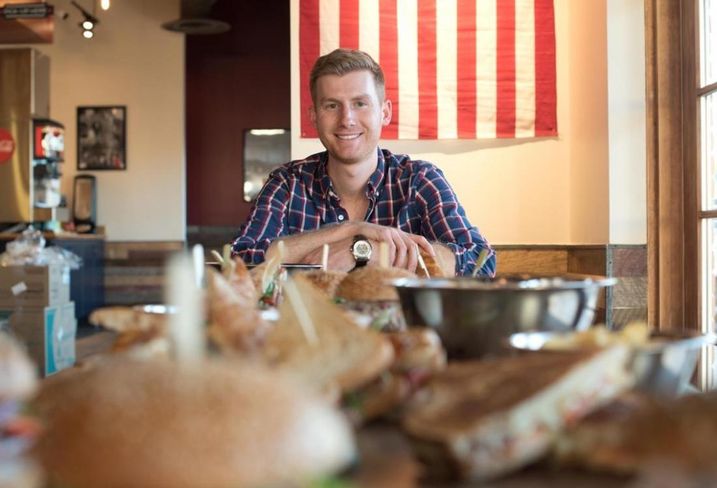 Courtesy of RegionAle/Wrapped in Clover Photography

Concept: The Howard County salad and sandwich shop highlights regional favorites, such as the Philly cheesesteak and New York Italian hero. The selection includes several vegetarian options, like the Tennessee Pulled Squash. Wine and regional craft beer will be on the menu once it gets its liquor license this month. “I wanted to open a higher-end sandwich shop and then I realized how many famous sandwiches there are throughout the country,” owner Keven Curley said.

Future growth plans: Though he doesn’t plan to start looking for a new location until November, Curley said he started the concept with the goal of owning more than one someday. Maple Lawn, Canton and Annapolis are among the potential sites for future stores. 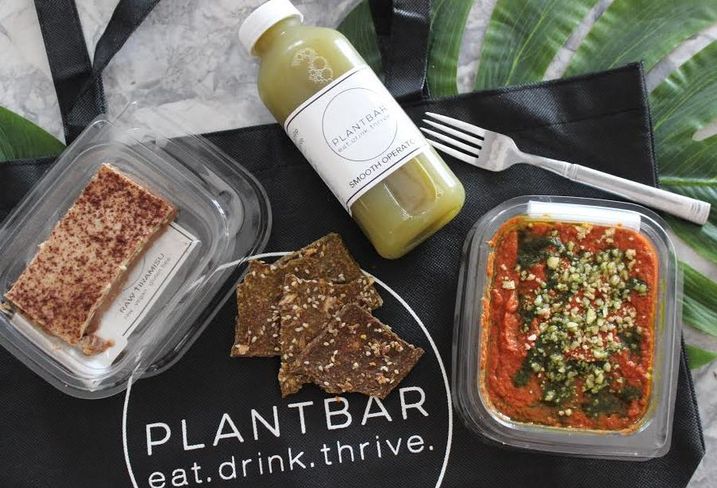 Concept: Made-to-order juices, superfood smoothies and smoothie bowls are on the menu at Plantbar. Owner Daniela Troia said the plant-based food concept is a natural extension of her original food venture, Zia's Cafe in Towson, which counts numerous paleo and vegan diet followers as customers.

Future growth plans: Troia said she'd ideally like to have four locations, and is on the lookout in Harbor East and Hunt Valley.

Space requirements and investment: Plantbar would need 200 to 500 SF per location and at least a $50k investment. Spots near a yoga studio or gym make ideal locations, Troia said. 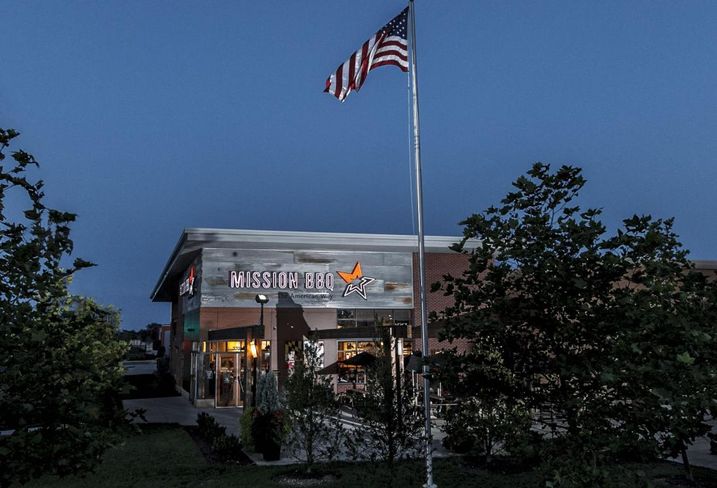 Concept: Founded by Howard County residents Bill Kraus (a former Under Armour exec) and Steve Newton (formerly of Outback Steakhouse), Mission BBQ serves up ribs, brisket and pulled pork with a side of patriotism. The chain has donated more than $3M to active military, veterans, firefighters and police officers, and plays the national anthem every day at noon.

Current location: The company operates 40 locations in 11 states. (Twelve of the stores are in Maryland.) The most recent store opened in Tampa, FL.

Future growth plans: The goal is to open roughly 20 stores this year and another 20 in 2018, including new Maryland shops.