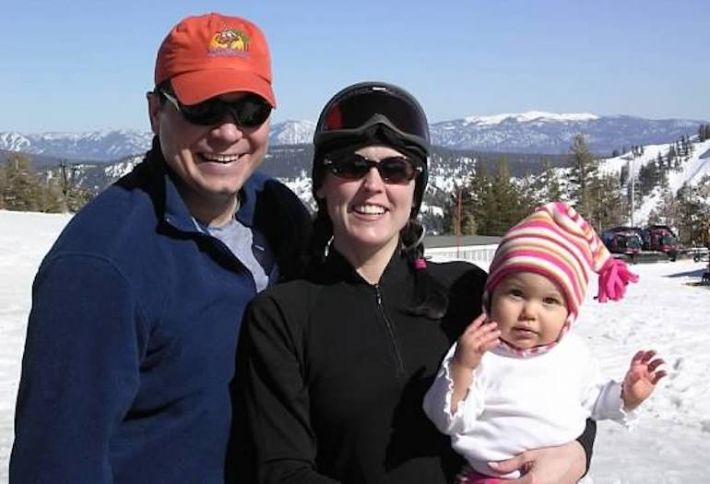 Don was born in St. Agnes Hospital and grew up in Catonsville until 7th grade and then Reisterstown, where his parents (a retired police officer—now with his own business—and a hairdresser) still live. He went from blue-collar roots to Gilman prep, then UNC Chapel Hill (lacrosse and econ, in that order). He became a self-described ski bum in Sun Valley, Idaho, because he couldn’t take his rookie-skiier girlfriend to Jackson Hole. He met Lisa, by the way, during college (she was at U of M), though she went to Roland Park Country School, across the street from Gilman. Now married, they have a 10-year-old, Hannah, and 7-year-old, Harrison. 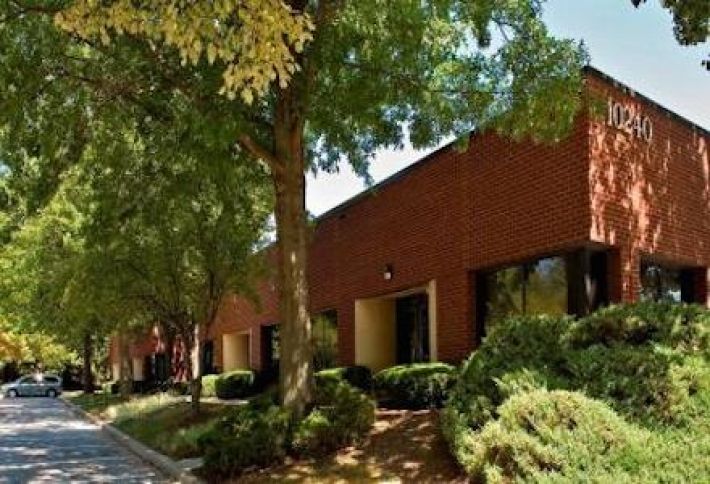 After a few years in Idaho, Don took his econ education to San Francisco and worked as a stock trader for over-the-counter securities. He left in 2001 (in the era of the Internet bubble and the rise of e-trading) and headed back to Baltimore, whose benefits included family, girlfriend, and cost of living. Viewing real estate investment sales as an apt use of his finance skills, he joined Manekin; he and Lisa married and settled in the country in Phoenix, Md.; and Don scored an MBA from Loyola. At Manekin, he repped Richard Alter and John Paterakis in their sale of Frederick’s 450k SF Bechtel Power Campus to TA Associates for $96M and Columbia’s 280k SF Rivers Corporate Park (pictured) to Greek investor Oekos for $44.2M. 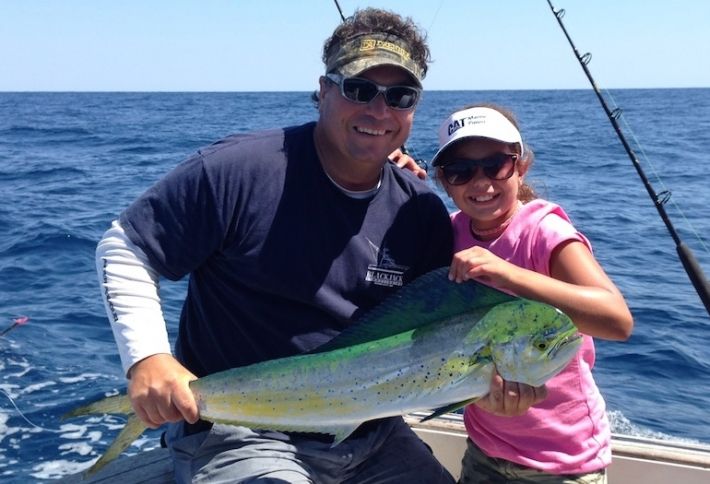 Big deals for MacKenzie include Greenfield Partners’ purchase of five White Marsh office buildings (163M SF) from COPT for $19.2M, which teed up a later $160M sale from COPT to Greenfield, which Don also arranged. Now, Don tells us, there’s a shortage of institutional and mid-market properties for sale. In industrial and flex, he says, institutional investors are chasing yield to Class-B. Don tells us he just signed the listing agreement for a 600k SF industrial building in the Corridor and will bring it to market next quarter. The big news, though, is that Hannah just caught her first fish—at the Poor Girl’s Open in Ocean City, which they attended with Don's brother Eric Schline, a real estate attorney, and sister-in-law Danielle Schline, who works for Prologis. Hannah’s also into dance, lacrosse, and soccer. Harrison plays soccer, lacrosse, and basketball.

Most exciting, though, is the family’s epic trip over Christmas to Nepal. Don and Lisa always regretted not making it there before kids, especially because one of her college friends had worked there with Catholic Relief Services. That friend married a man from Nepal, and both families now live five miles apart. So when she returned this past December, Don’s family tagged along. Trekking and whitewater rafting were cool, for sure ... 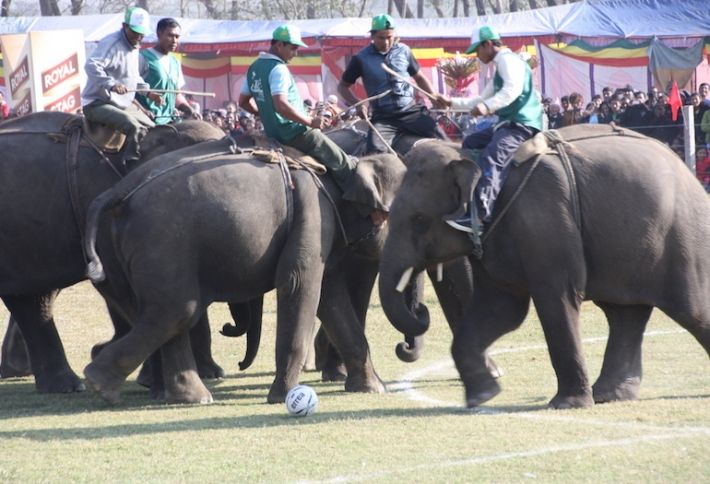 ... but nothing compared to five-on-five elephant soccer. Don tells us the Chitwan Elephant Festival also features an elephant beauty contest.