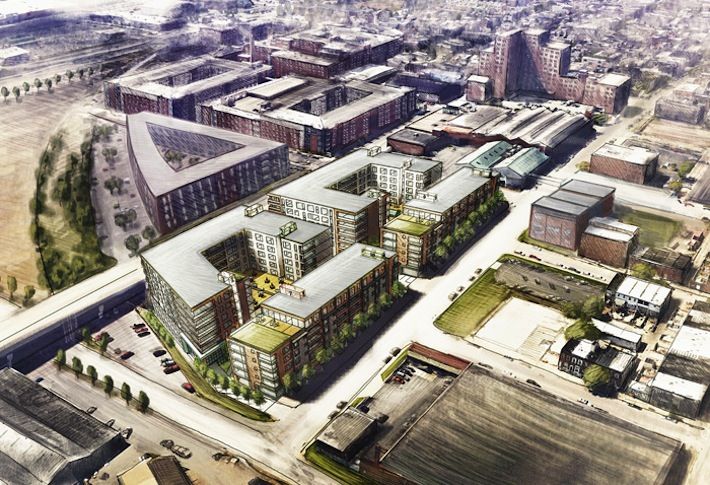 A warehouse in Brewers Hill could be the site of a future apartment complex under a plan from WorkShop Development.

WorkShop purchased the 215k SF building at 3901 Dillon St in December 2015 and its tenant, Overflo Warehouse, leased back the building for two years with the option of extending that lease, says WorkShop partner Richard Manekin.

The two-story warehouse could make way for 500 apartment units, with a pool, a fitness center, and views of the harbor and historic neighborhood. The plan is still a long ways out and could undergo revisions as details such as the number of units and amenities will be evaluated according to market conditions, Richard says.

“We have not gotten into planning beyond the original schematics,” he says. 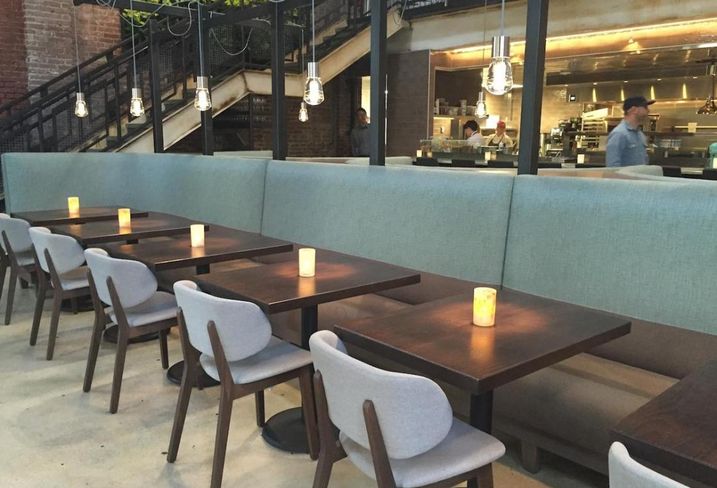 It’s the latest apartment development planned for Canton and Brewers Hill, a former industrial area that is now home to shopping centers, restaurants and shops.

WorkShop has another residential project in the works at 3400 Boston St, with 240 units, a deck and a pool. Obrecht Commercial Real Estate is plotting a 365-unit apartment project in Canton, The National, after after having converted the former Gunther Brewery Co building into 160 apartments. That property also includes the 300-seat Gunther & Co restaurant (pictured), which debuted in the spring.