With a flurry of new and rehabbed residences coming to the Greater Baltimore region, the multifamily market continues to boom. That’s why Bisnow is excited to host the 6th Annual Baltimore Multifamily event Wednesday, Sept. 7, at the Four Seasons Hotel Baltimore, starting at 7:30am. Three of the panel's speakers provided details on seven multifamily projects slated for Greater Baltimore. 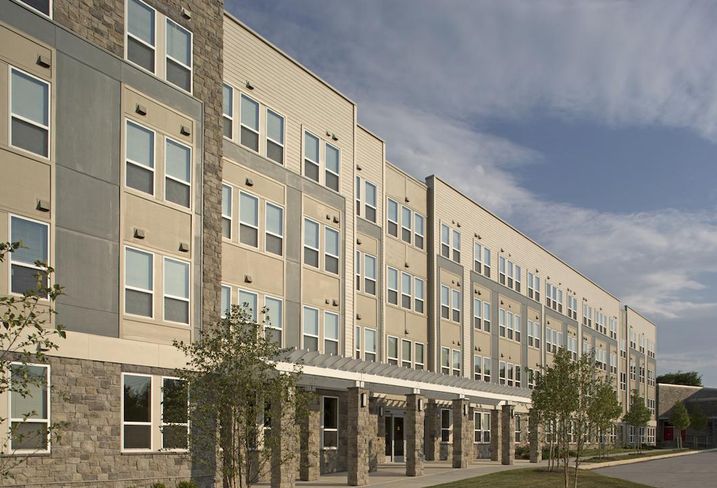 Enterprise is developing a number of mixed-income housing units that are wrapping up or in the pipeline. The newest addition to its portfolio is a 73-unit, four-story apartment building across from the New Shiloh Baptist Church near Mondawmin Mall. It has teamed up with Bon Secours Baltimore Health System on the $13.5M project, which is in the planning stages and will begin construction by the end of next year, Chickie says.

Enterprise Homes will hold a grand opening for Bon Secours Gibbons Apartments (pictured) on Sept. 13—another complex developed in conjunction with the Baltimore health system. The $17M, 80-unit project is the first development that has arisen from the 32-acre mixed-use project at the site of the former Cardinal Gibbons High School in Catonsville. 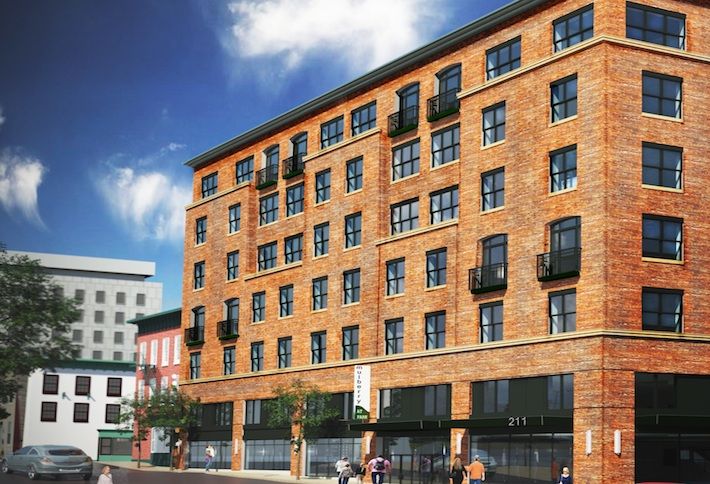 In downtown Baltimore, Enterprise Homes’ Mulberry at Park mixed-income development began construction this spring and will be completed in October. The $22.3M project includes 68 apartments, some allocated for households earning $35k to $55k.

The one-, two- and three-bedroom units are in a desirable area, near retail, restaurants and transportation. “There’s a much greater interest in people living downtown,” as more Millennials move to Baltimore, Chickie says.

4. The Flats at Eutaw Place and 5. Linden Park Apartments 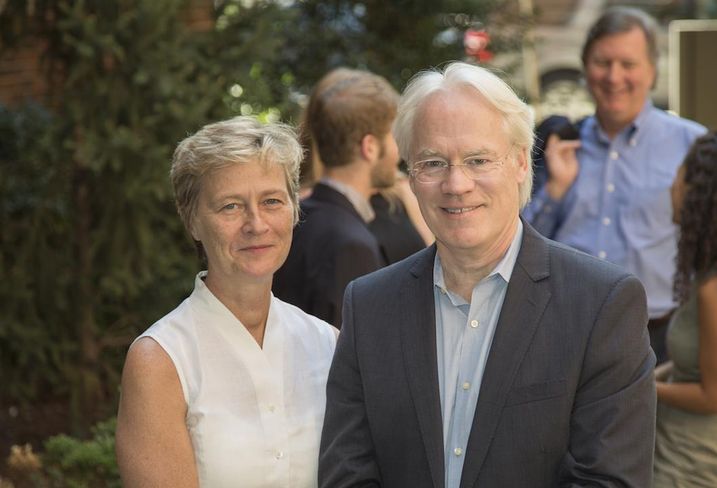 Many of the city's universities have been growing their enrollments and expanding their footprints, spurring additional multifamily development. Somerset Development Co has teamed up with nonprofit Memorial Apartments Corp to bring The Flats at Eutaw Place to Bolton Hill, which may appeal to MICA and the University of Baltimore staff, Somerset principals Jim Campbell (pictured, right) and Nancy Hooff recently told Bisnow. The studios, one- and two-bedroom apartments will begin construction next spring, once Somerset nails down financing.

The company has also wrapped up a $26M renovation of Linden Park Apartments, an affordable senior housing complex whose ribbon cutting is set for Sept. 20. 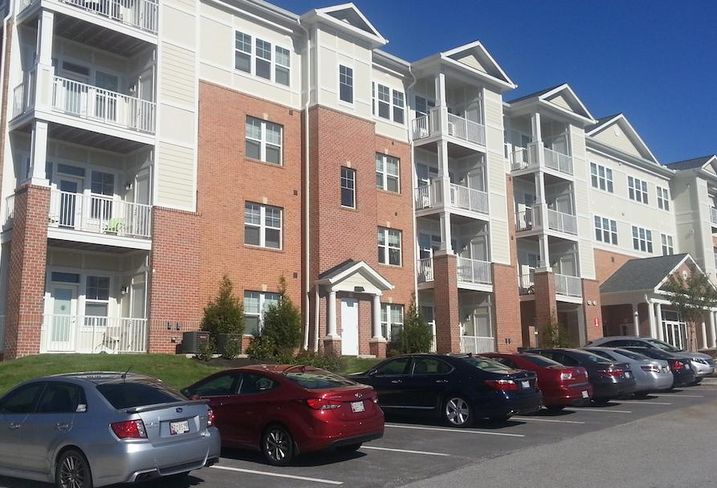 Courtesy of The Martin Architectural Group

The residences, from Keelty Homes, span four buildings and made their debut this summer and are already 100% occupied. It’s across the street from Greenberg Gibbons Commercial Corp’s outdoor mall, Turf Valley Towne Centre. 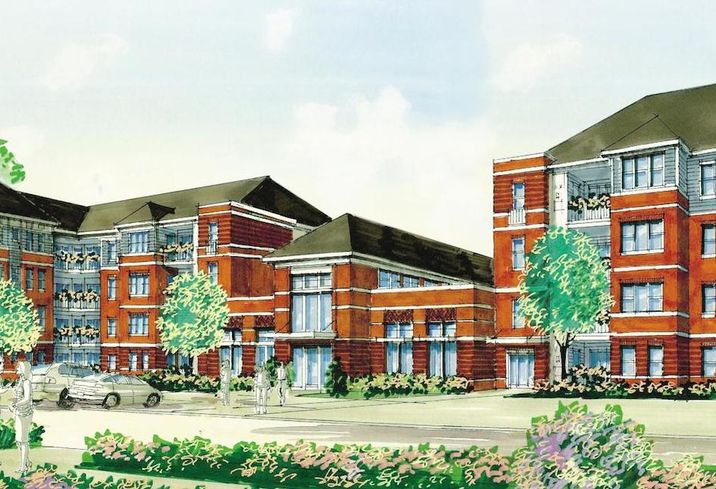 Courtesy of The Martin Architectural Group

Martin Architectural is also designing Monarch at Waugh Chapel, a $45M townhouse and apartment project in the permitting stages for Anne Arundel County. Construction for the 246 apartments and 52 townhomes, developed by the Bozzuto Group, is expected to start in January and wrap up fall 2018, Daniel says.

Residences will have access to a 7,600 SF clubhouse, which is double the size of the common rooms the firm used to design five years ago. For most new multifamily projects these days, the apartments get smaller while amenities get bigger. This is particularly true of urban dwellings, where “everyone is vying for the next cool thing in their projects,” Dan says.

Learn more about these projects and more at the 6th Annual Baltimore Multifamily event Wednesday, Sept. 7, at the Four Seasons Hotel Baltimore, starting at 7:30am.