Baltimore is the nation's eighth-largest multifamily housing market in terms of absorption rate, and it's getting more than 3,000 apartment units in downtown alone. Speakers at Bisnow’s 5th Annual Baltimore Multifamily panel last week offered five trends affecting Baltimore’s multifamily and affordable housing markets. Read one each day of the week! (Or all of them now. That probably makes the most sense.) 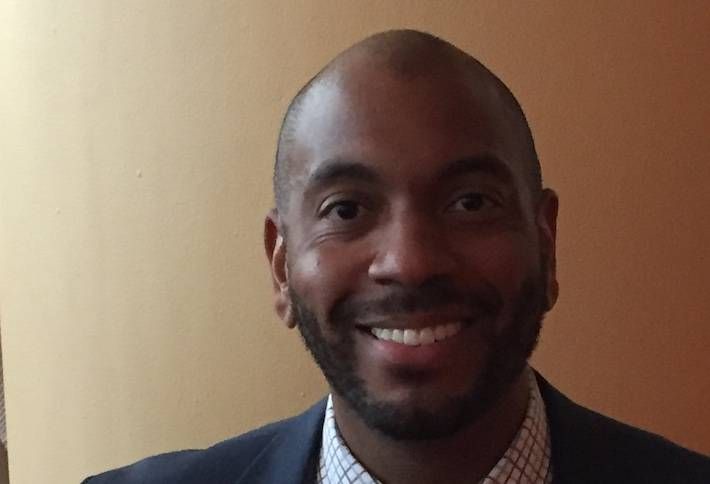 In Baltimore City, nearly 40% of all households consist of just one person, says Delta Associates SVP Will Rich. As a result, the average apartment unit size of a nearly delivered unit dropped 8% in downtown Baltimore between 2000 and 2015. Millennials are driving most of the demand for multifamily housing, yet nearly one in five of the younger set (ages 20 to 24) don’t have a driver’s license. That means having a skee-ball table might lure more tenants than a garage. 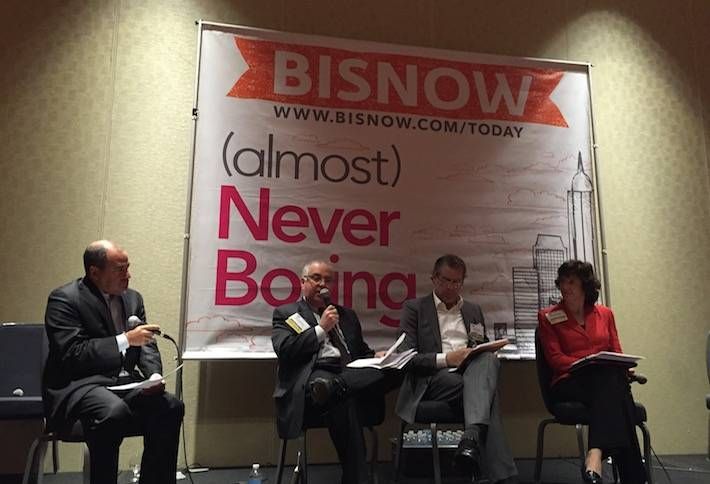 3. Apartments Not Leasing at Lightning Speed 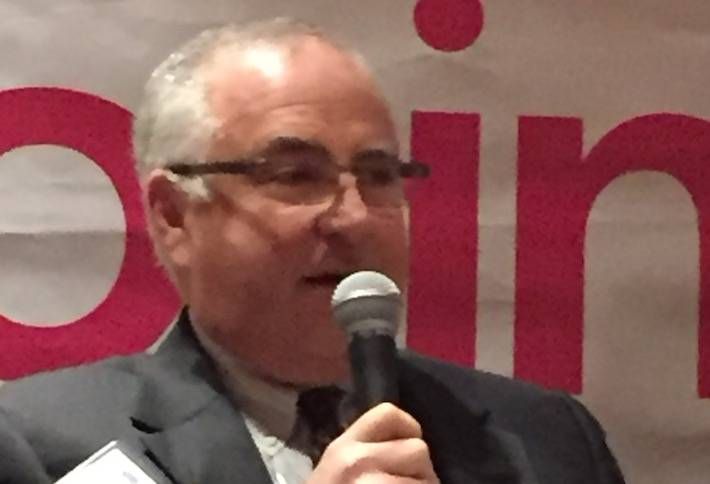 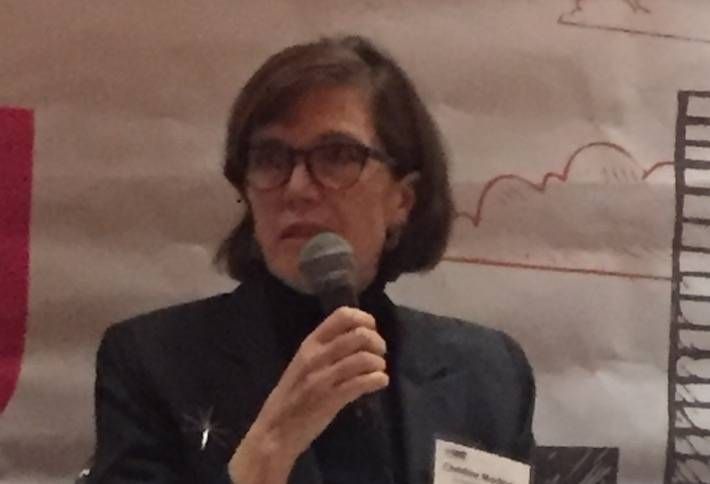 Rental assistance demonstration (RAD) is a new HUD program that allows a developer to bring in private capital sources to rehab affordable housing projects. That allows for more resources for affordable housing in the city, says Enterprise Homes EVP Christine Madigan. The Housing Authority of Baltimore City is converting 22 properties through RAD. Enterprise Homes just closed on a $27M RAD project for seniors and non-elderly disabled, The Allendale, in Edmonson Village. 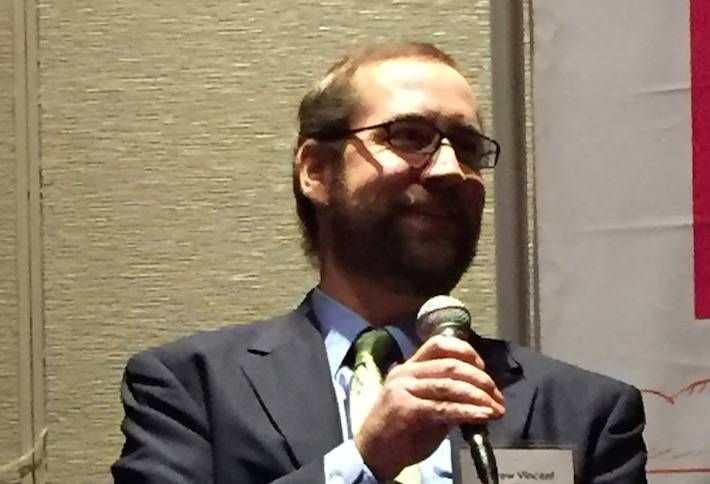 As federal resources have dwindled, affordable housing developers have gotten more creative in terms of financing, says AHC Greater Baltimore developer Andrew Vincent. AHC, along with 11 other nonprofits, launched a social enterprise REIT in 2013 called The Housing Partnership Equity Trust, which is expected to invest more than $200M by the end of this year.