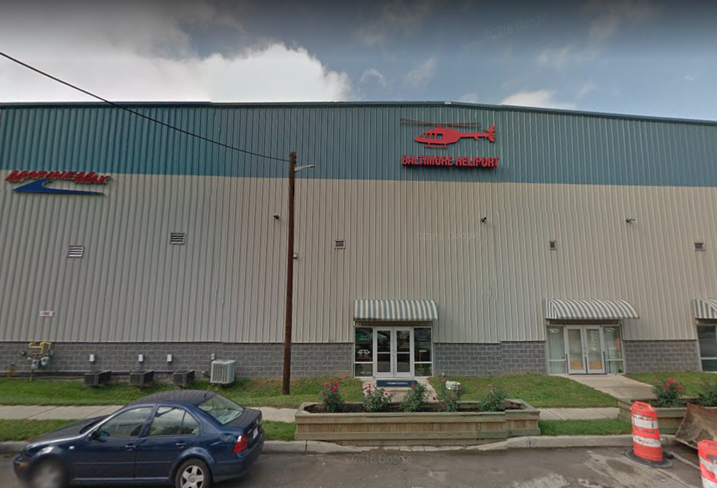 Google Maps
The Baltimore Heliport, one of the properties purchased by Scott Plank's War Horse Cities in October

Scott Plank, brother of Under Armour CEO Kevin Plank, purchased an array of properties in Baltimore's Inner Harbor from Selvin Passen for well over $22.5M through his company, War Horse Cities, the Baltimore Business Journal reports. Before he founded War Horse, Plank served as an executive at Under Armour.

The purchase includes the Baltimore Marine Centers, Baltimore Helipad and Bo Brooks Restaurant around Lighthouse Point and Canton. Among the more than 16 properties that War Horse acquired is a mix of storage, repair and fueling for boats and helicopters, as well as retail and office space. Plank plans to take the winter to formulate detailed plans for his acquisitions, according to the BBJ.

Among War Horse's plans will likely be an integration of the 800-boat-slip marina into the Inner Harbor's water taxi system, which Kevin Plank's Sagamore Ventures investment firm purchased last year.

Though Plank would not disclose the total cost of War Horse's purchase, the helipad at 1800 Clinton St. and its air rights sold for $14M, according to property records obtained by the BBJ. The marina at Lighthouse Point East, along with a neighboring parking lot, office building and a boat storage facility, came with a price tag of $8.5M.