How Amazon Is Transforming Baltimore Industrial

Industrial developers serve a retail industry that’s chasing the dream of same-day delivery for e-commerce. (In the land of the impatient, the local warehouse is king.) That means warehouses have become more than just big boxes. 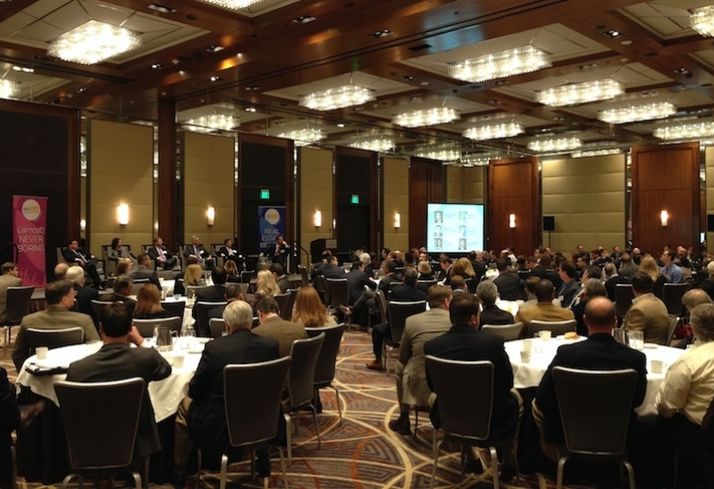 250 joined us at the Bisnow Baltimore Industrial Summit at the Four Seasons on Tuesday, where Duke Realty’s Peter Scholz (whose company is building 1M SF in Southeast Baltimore for e-commerce king Amazon) said tenants are making design changes every year as they squeeze efficiency from the supply chain. (Freshly squeezed efficiency juice, now with no pulp!) Tenants want 40-foot clear heights, mezzanines inside, and even robotics, Peter says, adding that design-build is a more prominent part of his work life nowadays. 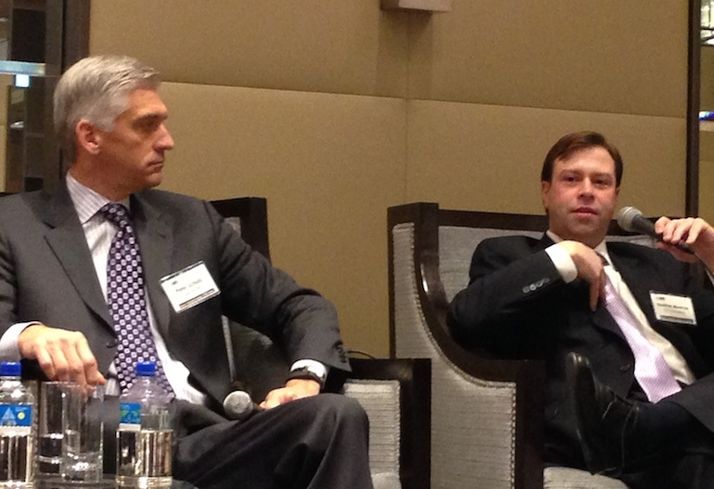 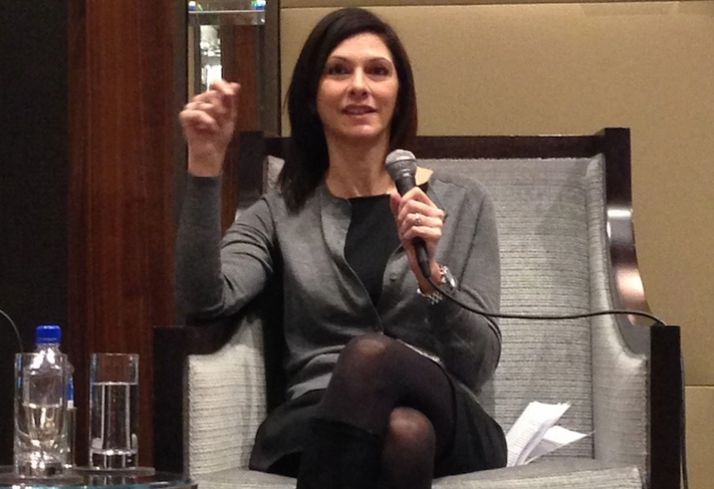 The timing is convenient, considering that Liberty Property Trust’s Lisa Sullivan says institutional investors became more comfy with risk and increased investment in Class-B product at the end of 2013. That’ll continue this year, she says. She also expects e-commerce to demand smaller warehouses to facilitate same-day delivery. (This is the level of detail and commitment that goes into making sure you get your copy of Hope Floats on DVD in a timely manner.) Good thing for Baltimore, JLL’s Mark Levy says, because 50k SF blocks are what make up most of Baltimore’s vacancy. 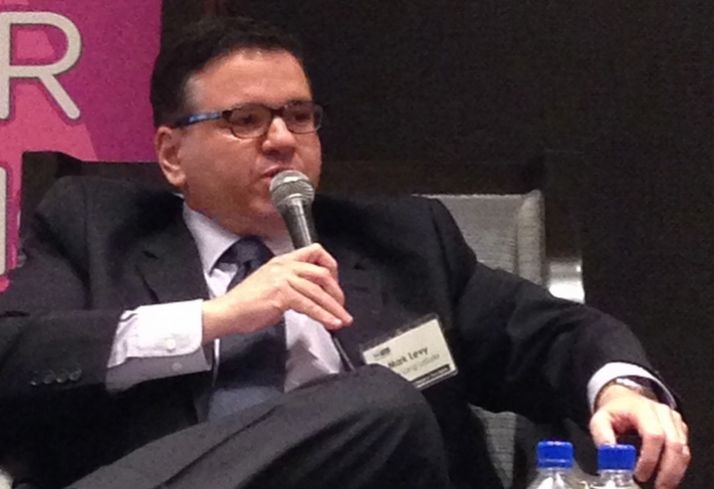 Same-day delivery was all the talk at last week’s ICSC Mid-Atlantic show, where Verizon Wireless announced it soon will deliver phones and tablets ordered online within four hours, Mark says. He adds that manufacturing is resurging in the US, and he’s working on a few requirements from companies that want their factories to be closer to consumers. Corporations also are trending toward R&D and sales being near manufacturing operations, he says. 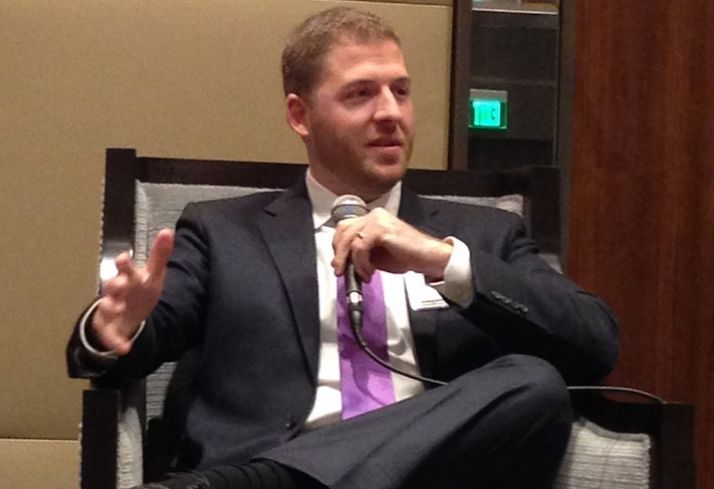 So how to sell Baltimore to industrial investors? Industrial Income Trust’s Steven Oliveira (above) notes the supply of regional tenants, as well as steady liquidity, which means owners always have an exit. (IIT will break ground by May on a 192k SF White Marsh warehouse that’ll deliver in November.) Tom says Baltimore and DC make up the fourth-largest MSA in the country, larger even than Houston or Dallas, and that means a significant base of consumers. Peter calls out the lack of new development recently. Lisa likes the government, education, and biotech demand drivers and land constraints, which keep rents up (though they also mean higher land prices). And Mark says the Baltimore metro’s labor market is a better bet than Central Pennsylvania’s. 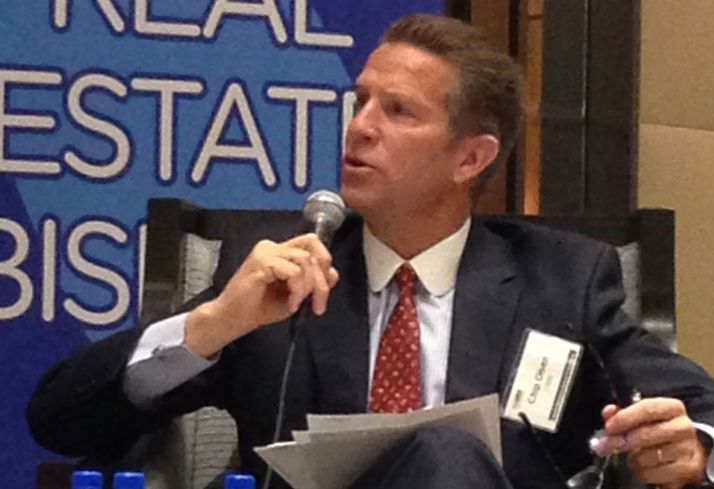 Our moderator, CBRE’s Chip Olsen, says it’s uncertain whether a wider Panama Canal will mean more containers or roll-on/roll-off cargo (the latter being the Baltimore port’s wheelhouse). Lisa says the local industrial market has plenty on its plate with 9.3 million people in the region to serve and speed to market rising in importance. Mark says Baltimore, Miami, NY/NJ, LA/Long Beach, and maybe Seattle are the only port cities in the US where the local population supports a warehouse market (as opposed to the goods being trucked right out).