Maryland is the only state with a federal waiver for Medicare reimbursements. (It's also the only state that considers jousting the official state sport.) That has big implications for how local hospital systems operate and for the commercial real estate landscape.

The state’s unique all-payer rate system means each hospital is reimbursed at a predetermined rate rather than by a flat fee per service, says Greater Baltimore Medical Center CEO Dr. John Chessare. That incentivizes medical care providers to add value to its services rather than to perform as many as it can. To maintain the waiver status, they also must keep the cost of medical care at or below GNP, projected at 3.58% annually for Maryland. That means hospitals know exactly what their budget for the year will be.

One takeaway, says St. Agnes Hospital CEO Bonnie Phipps, is that hospitals no longer focus on keeping facilities on campus, hence her hospital’s patient-centered medical home facility in Catonsville, opening in March. In October, John’s company will open the first PCMH building it has designed from the ground up, as shoehorning the model into existing space isn’t working. He also foresees a stall in development of new bed towers as the industry trends from inpatient to outpatient services. But Maryland hospitals have racked up a good deal of debt in the past decade building those towers and now have to find a way to pay for them.

For any new off-campus projects, hospitals will seek help from the real estate world, says Johns Hopkins Medical Management Corp president Gill Wylie. Considering the investments hospitals have to make in IT and other operations, they’re likely to seek master-lease agreements rather than building on their own books. Any work that does happen on campus will be replenishment of existing facilities, John says, and Bonnie adds that when that happens, rooms in older facilities will be converted from semi-private to private. 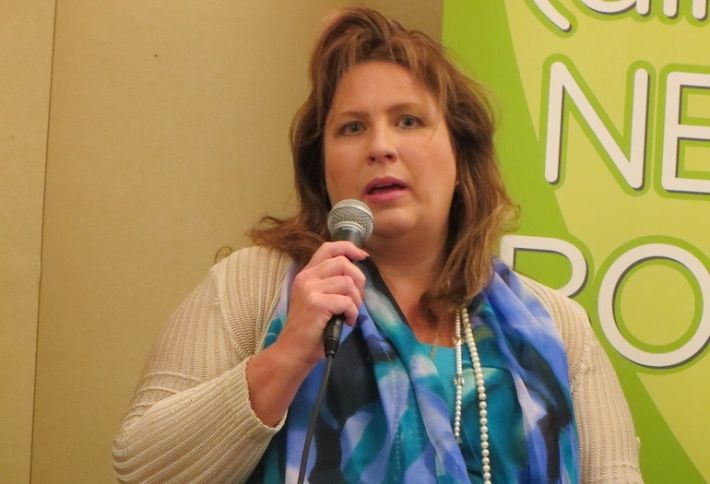 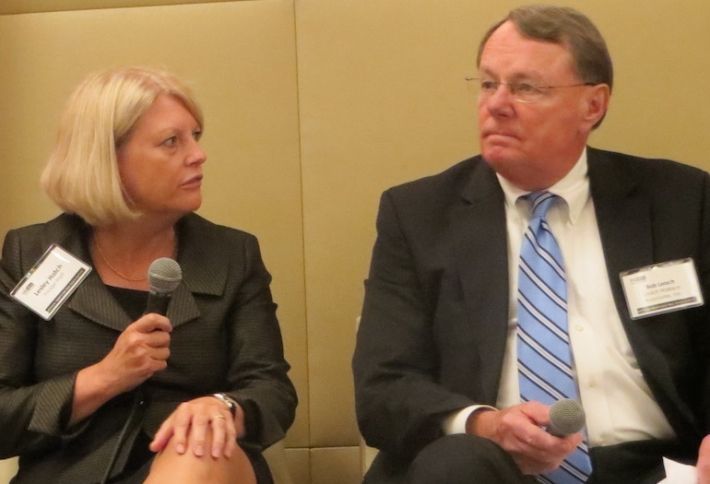 Foulger-Pratt’s Lesley Hatch (snapped with our moderator, Leach Wallace Associates president Bob Leach) says her company is building a medical office in Brandywine, Md., that's next to a major shopping center with a Target, Costco, and Safeway. That embodies the retail-like trend of MOBs locating in spots that are convenient for consumers. She also says healthcare providers increasingly are seeking vacant office or retail space, where rents are lower than MOBs, especially when landlords are up for providing TIs.