The developer of a 16-story luxury apartment tower in Little Italy received zoning approval from the Baltimore City Council last month to increase the size of the project, the “last hurdle” that allows the project to move forward, says WorkShop Development principal Doug Schmidt. 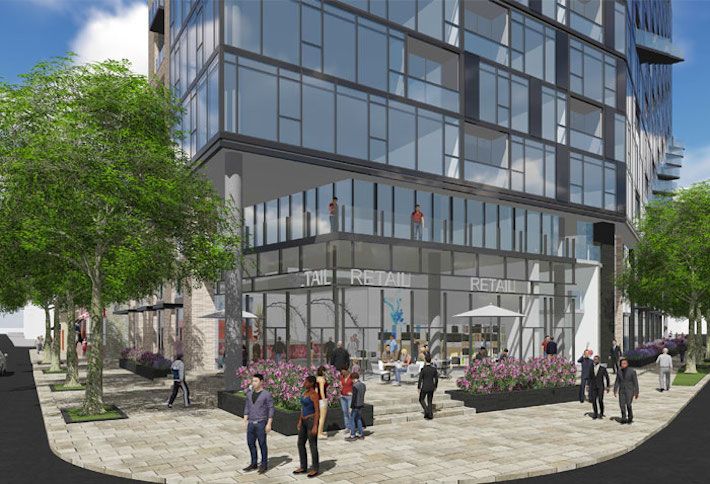 The change allows the city to rezone the property at 502 Albemarle St from industrial to commercial. Currently the site of Mo’s Crab and Pasta Factory, WorkShop will incorporate the retail property into its apartment complex. 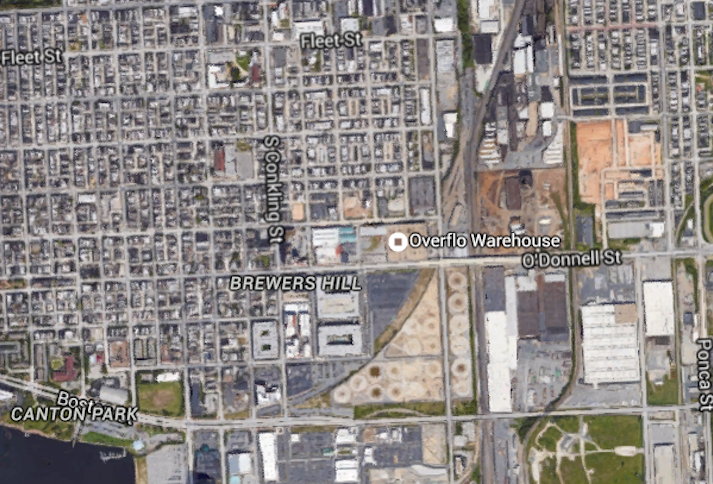 Further east, WorkShop recently purchased the 215k SF Overflo Warehouse in Brewers Hill for $11.25M. WorkShop hasn’t yet determined whether it will use the property for a mixed-use, office or multifamily development, Doug says. WorkShop purchased the property from Overflo, which continues to lease the space.

You can hear Doug talk about these projects and others at Bisnow's Sixth Annual Baltimore State of the Market event on Wednesday, March 2, at The Warehouse at Camden Yards, starting at 7:30am. Speakers will also discuss Under Armour’s plans in South Baltimore, an apartment complex coming to the west side and more.