Principal Real Estate Investors have snagged a 393k SF White Marsh warehouse vacated by owner and Lane Bryant parent Charming Shoppes (the one place where finding women's underwear at your work station isn't grounds for dismissal). It paid just $17M, or half of the replacement cost. Why the low price for a trophy space? 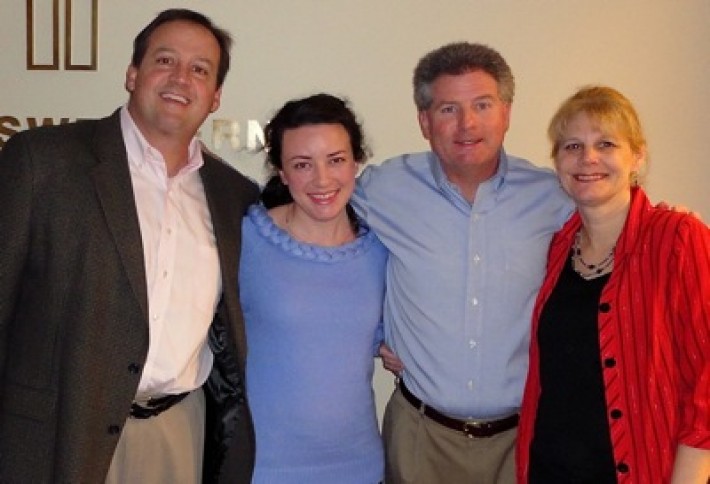 The property, at 10000 Franklin Square Dr, is empty because venture capital firm Ascena Retail Group bought Charming Shoppes last summer and decided to shed the distribution center, according to Transwestern's Mark Glagola. (He and Tommy Gentner--snapped yesterday with colleagues Molly Benson and Cheryl Washington--repped the buyer). That could be because Ascena is shuttering Charming's Fashion Bug stores and is rumored to be selling direct marketing arm Figi's. It seems the VC could've made more money by stabilizing the property with a new tenant before selling, but Ascena simply may not have wanted to dabble in the real estate game. No worry for the new owner, though: The property should lease up without a problem because of its quality and location, Mark says. 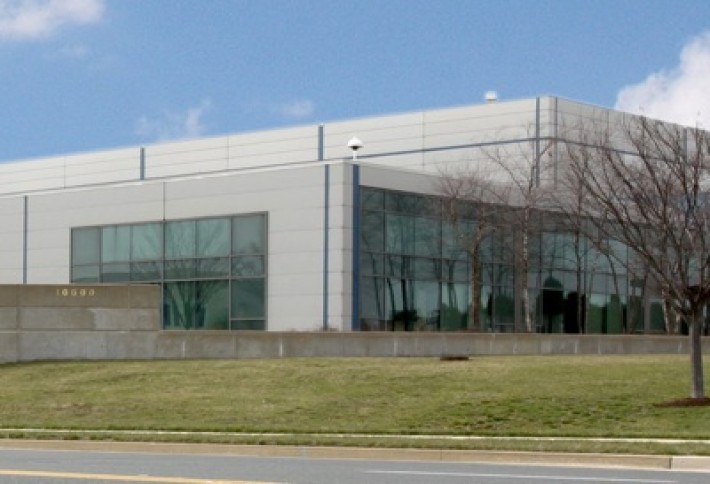 It originally belonged to Warner Brothers as a distribution center for merchandising ("where the real money from the movie is made," according to Spaceballs wiseman Yogurt). Warner Brothers went all out in the development, so for a warehouse built in '95, ithas all the bells and whistles, Mark says. It's also built on I-95.Tommy and colleague Brian Watts will lease the building, and Mark says the next use will likely be a regional distribution hub for "some company we've all heard of" that'll put a big ol' sign above the interstate. JLL's Todd Hughes and Jim Clarke repped the seller.