I-95 Industrial Is Absorbed. Game Over?

Well, thatâ€™s it. Amazon, Clorox, Sephora, and Reliable Churchill took all the space (or at least the biggest and best of it). There are no more big blocks of industrial left to lease and limited development sites to build big on the â€œnorth sideâ€ of Baltimore. We can all go home now. Right? 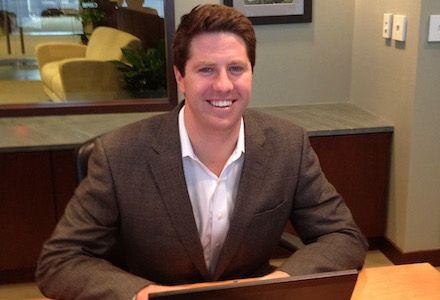 CBRE's Toby Mink worked with colleague Bill Pellington on Sephora's 656k SF build-to-suit lease this month at 531 Chelsea Rd, which took the last spot in Northwestern Mutual and Ryan Commercial's Mid-Atlantic Distribution Center. The new building will deliver in May, but Toby tells us Sephora's existing 387k SF at 4622 Mercedes Dr in Belcamp isn't coming back on the market anytime soon. Harford County's vacancy sits at 2.7%, he says, so it and Cecil County could use more industrial inventory (unless residents want to store boxes and forklifts in their garages). 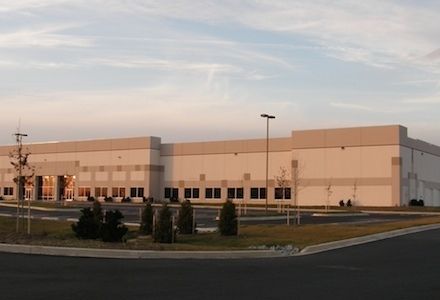 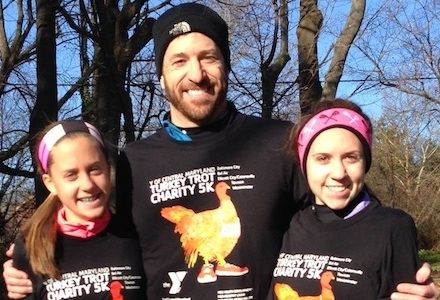 Chesapeake Real Estate Group has a 500k SF site in Harford, Stewart Properties has one for 1M SF in Cecil County, and Liberty Property Trust has a 1M SF-er farther out in Hagerstown, says JLL's Todd Hughes (at a Turkey Trot 5k with his daughters and his "holiday beard"). The earliest an investor could acquire another site and prep it for development would be 18 months; 12 if seriously fast-tracked, he tells us. Colleague Patrick Latimer's research shows six leases bigger than 400k SF closed in the past 12 months (including Clorox's 946k SF build-to-suit in Aberdeen and Reliable Churchill's 449k SF one at Baltimore Crossroads), compared to just one in the year prior (Restoration Hardware). There's a sense that if corporations don't act now, there just won't be anything left, he says.