Bisnow Schmoozarama At The Four Seasons 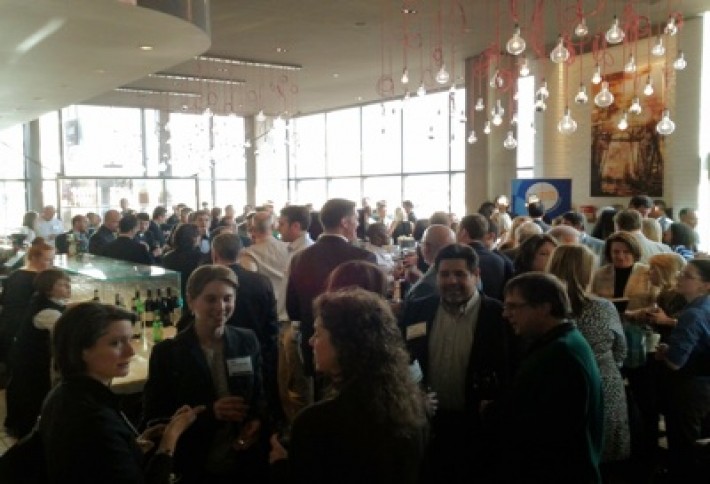 We wanted to make it up to you after putting on so many 7am events. Hence last week's post-work BisnowSchmoozarama, where 150 friends joined us at the Four Seasons' posh Wit & Wisdom restaurant. 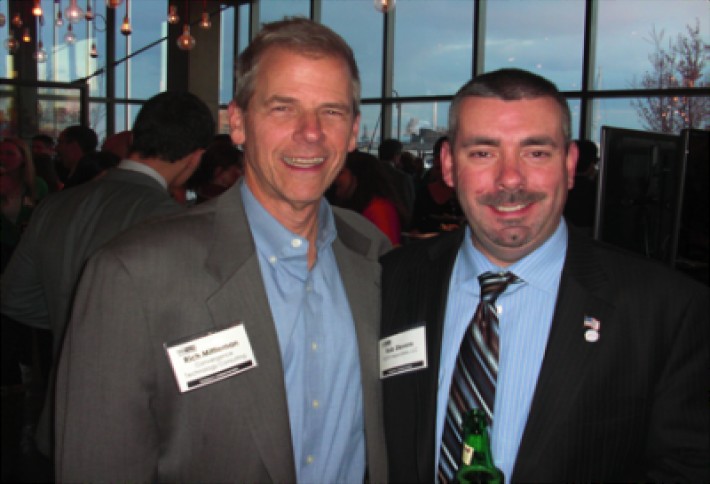 Among them were Convergence Technology Consulting's Richard Mittleman and Elevi's Robert Stevens. Richard's a big fan of ours and talked Robert into coming. Thanks, Richard! 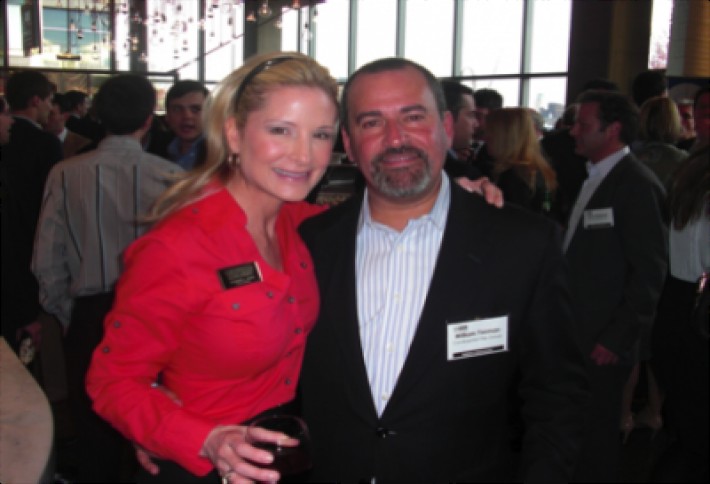