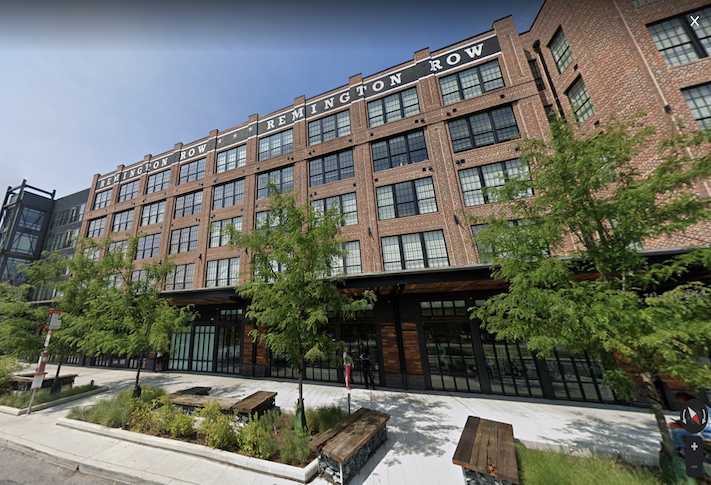 The move, according to HCM, allows it to extend its geographic reach by adding FWA’s office in Hilton Head Island, South Carolina. In addition to Hord Coplan Macht’s downtown Baltimore location, the firm has offices in Alexandria, Virginia, Denver and Charlotte.

HCM declined to disclose the price of the acquisition.

FWA’s employees will be joining HCM’s staff. Both firms’ North Carolina staff members have jointly pursued work together for the year leading up to the merger, according to HCM. Following Monday’s announcement of the transition, staff will continue work on projects already in the works in the Charlotte area under the Hord Coplan Macht brand.

The firm, with $80.3M in design fees, ranked No. 20 on Building Design + Construction's 2022 list of the 180 largest nonresidential architecture firms.