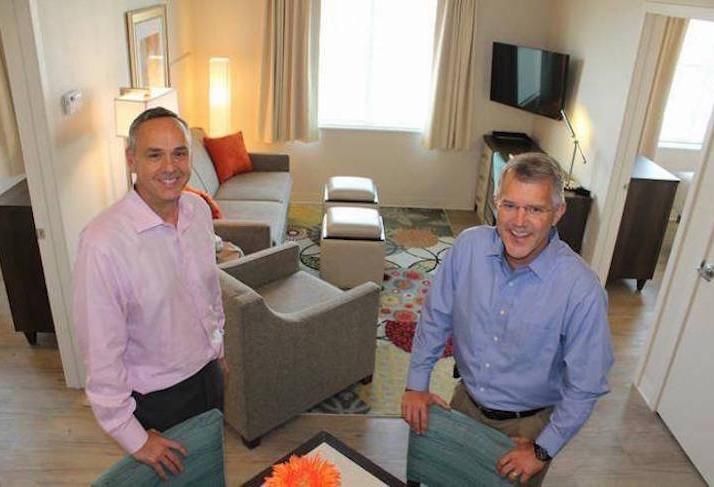 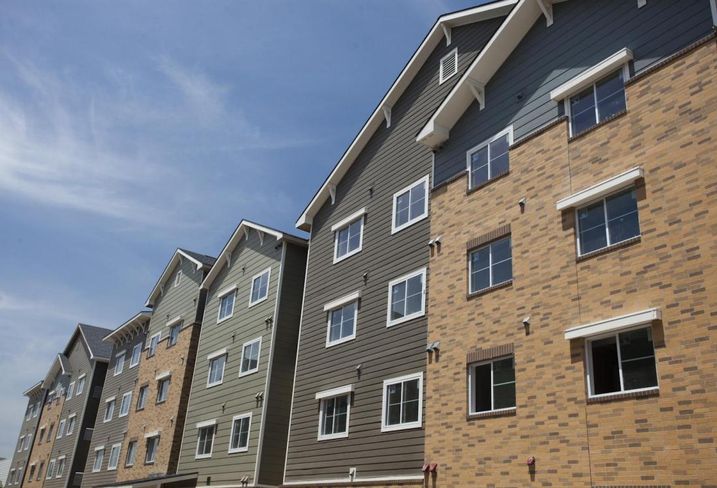 With the length of visitation in extended-stay hotels shortening and the number of multifamily renters in apartments increasing, WaterWalk president Jon Wohlfert tells us the door is wide open for a property of this type. Jon says WaterWalk's communities target those staying for approximately a month.

To choose the new cities, his team married their research and experience to create a list of the top 32 markets, and selecting the next four markets from that was an easy decision.

Looking to check in? You're in luck. With this latest contract, WaterWalk has 27 properties in development.