Peak Campus: Despite Sticky Market, Deals Are Still Being Done 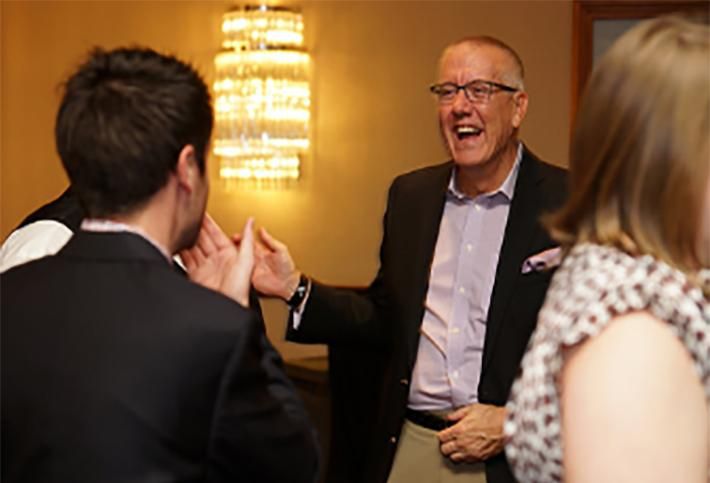 Like other experts, Peak Campus CEO Bob Clark says it’s harder to get deals done these days, and those that are happening take a bit longer to close. (Bob'll talk about this in depth at Bisnow's annual student housing forum on June 14 in Philadelphia.)

Most of Bob's recent deals are urban infill and close to campus. And that amenity war we keep hearing about? It’s not going anywhere, Bob says.

Land prices are high, and to do a project in a good location (i.e., close to campus) you’re going to have to attract people who can pay higher rents. And thus, you have no change in amenities for now.

Building affordable student housing just hasn’t been figured out yet, Bob says. But that doesn’t mean deal flow is frozen. Peak Campus has two projects under construction at the University of South Carolina and the University of Chicago; both will deliver in August. One project at NC State in Raleigh is in pre-construction. 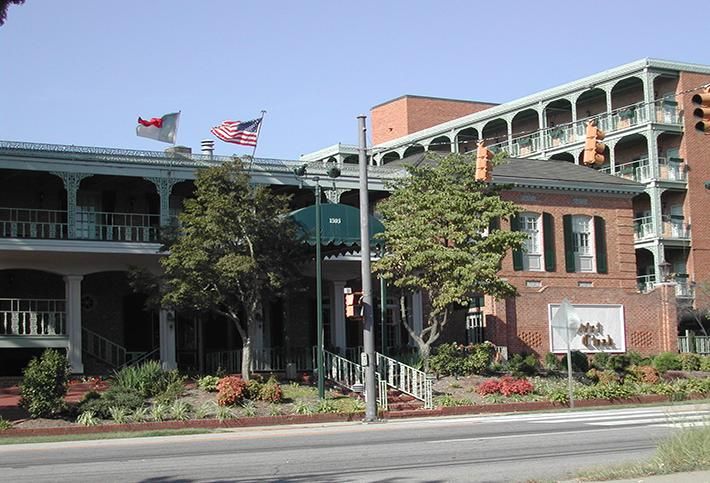 There are great opportunities in every market, Bob says. A particularly interesting project is the Velvet Cloak Inn in Raleigh, which  the company recently acquired.

The Velvet Cloak was built in 1962 and was the hotel of choice for politicians, artists and businessmen. At one point, the rooms had been sold as condominiums, but attempts to renovate and sell the building fell through in 2012.

Peak Campus remains mum about its plans, but according to WRAL.com, the building is not up to code for Raleigh mandates on residences.