Some Jobs And Sales Are Falling Down The I-85 Pit

Not only will the collapse of Interstate 85 cost taxpayers more than $16M and cause traffic headaches regionwide, but for businesses near ground zero, it has already cost both business and jobs. 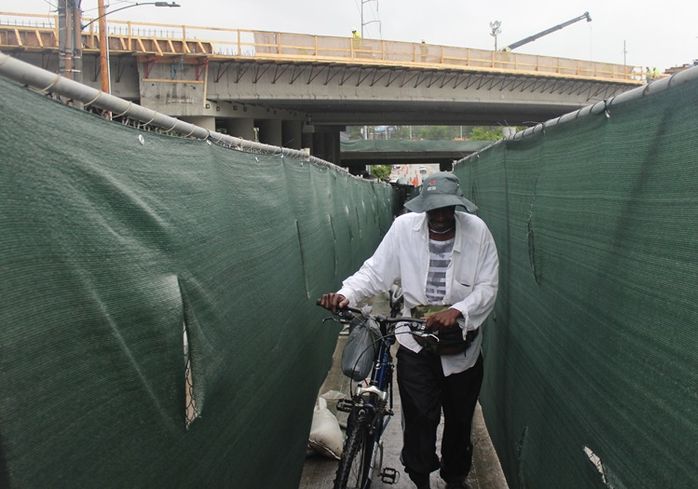 Bisnow
Atlanta resident David Porter walks his bike along the pedestrian lane underneath the I-85 bridge repairs.

In a recent survey conducted by Invest Atlanta, more than 70% of the businesses queried reported loss of customers as their biggest concern with the collapse. That was closely followed by delays in workers arriving to the business (68%) and delays in delivery times (48%).

“My hope is that [my restaurant] will make a comeback,” said Aziz Merham, owner of McKinnon's Louisiane, a Buckhead fixture for nearly half a century. “Other restaurants may have different stories.”

Merham said his restaurant has seen substantial business loss since the collapse of Interstate 85. While it is not as stark as the drop in business during the Great Recession, Merham said it is “not far behind, really.”

McKinnon's is among the restaurants and retailers near the collapse of the highway bridging over Piedmont Road feeling the effects of strangling congestion and limited access. A fire — allegedly started by a homeless man, and which caused a collection of building materials stored underneath the bridge to ignite — burned so hot that it collapsed portions of the interstate, rendering it impassable until repairs are finished. Most recently, construction was predicted to be done by late May, much earlier than originally anticipated.

The collapse led to a drop in business for Tower Beer, Wine & Spirits off Piedmont Road, near ground zero, to the point that it had to lay off a handful of employees and limit the hours of other staff, manager Asya Asenova said.

“Numbers are significantly down,” Asenova said. "It's been like that since it happened." 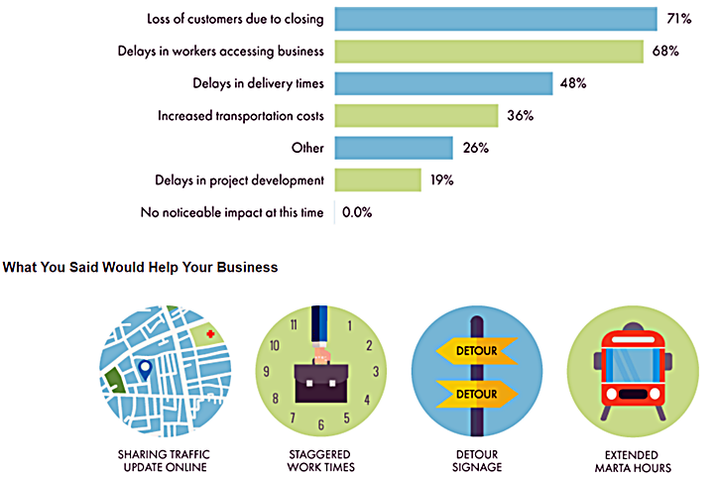 Tower is not the only business being affected by the closure of 85.

“The thing that is obvious is that it has changed traffic patters. It has been extremely difficult for many of the businesses,” said Kirk Rich, a principal at Avison Young who is running for the City of Atlanta council seat that covers the location of the bridge collapse. “It's not even the lack of traffic, it's the ability to get there because of the gridlock.” 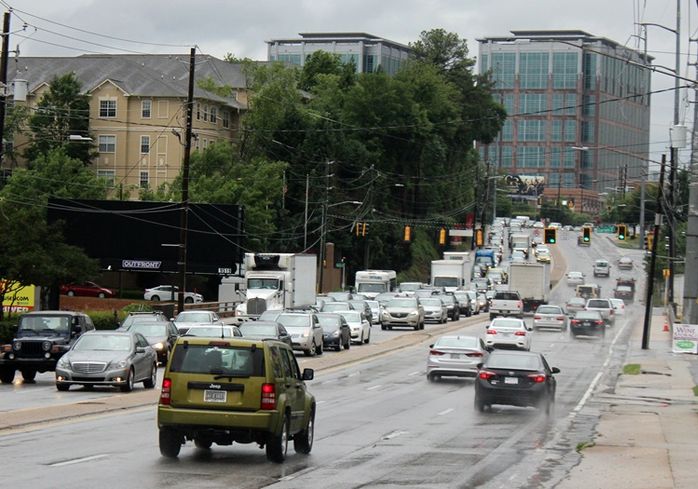 While the fire occurred at the end of the quarter, it will only exacerbate the damage to local restaurateurs, he said.

“Folks are suffering from the transportation impact ... and some may never come back,” Wagner said. He added the highway closure has been a “disincentive” by people who live north of Atlanta to travel into the city to eat dinner.

“All you have to do is get stuck once for 25 minutes getting across an intersection like Cheshire Bridge [Road], and say, 'Man, I'm never going to do this again,'” Wagner said.

It is not just financial hits area businesses are taking. Anthem Automotive owner Wes Daniel, whose auto repair business is within spitting distance of the bridge repairs, said his business has held up through the closure. After all, cars break down, regardless of congestion. But it has hurt productivity as getting parts delivery is now delayed, and test-driving vehicles is next to impossible during certain hours of the day. 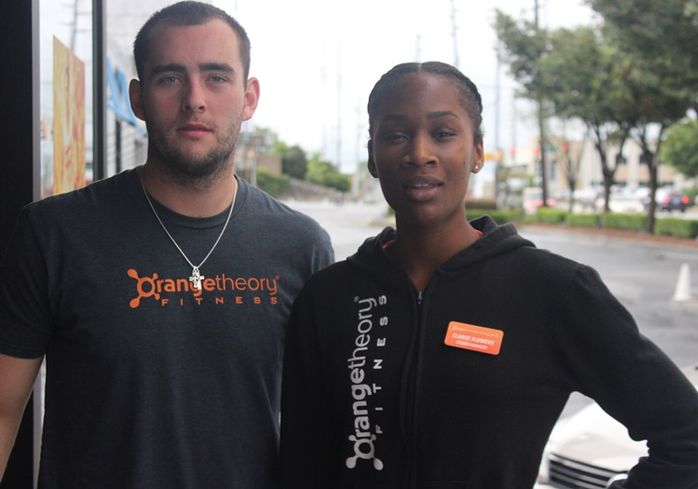 Issues of business disruption were enough to have Invest Atlanta put together a business resource event on May 9 for those impacted by the closure at the Peachtree Hills Recreation Center with speakers from local banks and even the Small Business Administration, Invest Atlanta spokesman Matt Fogt said.

“We continue to do the outreach to understand what is most helpful," he said.

But not all businesses have felt an impact. Cirque Daiquiri bar manager Othello Brandy said business was slow when the collapse first occurred. Now, it has picked back up. And customers are actually hanging out at the tavern, waiting for traffic to die down.

“I'm actually surprised," Brandy said. "I thought it was going to be worse."

IKEA at Atlantic Station recently sent out an email coupon, offering customers $20 off, and quick directions on how to get to the store while bypassing the bridge collapse. It is unclear if IKEA has suffered any business loss, and calls to the retailer were not returned as of press time.

Orangetheory Fitness manager Clarke Flowers and Scott Burkholder both said they have not seen any dwindling of members coming in for workouts. Of course, it helps that most of the gym's 600-plus members live within two miles of the gym in Buckhead, Flowers said.

“Most of our members have done a good job finding other routes,” she said. “Classes are still full.”