Retail activity has surged in Atlanta since 2014, filling vast swaths of once vacant retail space. And developers are expected to rush to meet the demand in the coming months. That's among the reasons we're excited to present our 5th Annual Atlanta Retail Real Estate Summit on June 4 at the W Midtown, starting at 7:30am. 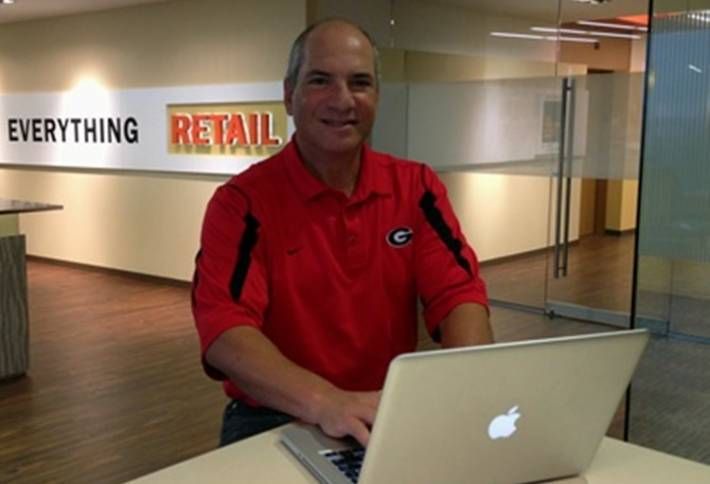 “We've never had a higher level of interest from retailers wanting to expand,” says The Shopping Center Group's David Birnbrey. And we've probably never had a smaller number of opportunities for them to expand into. In response, developers have started taking chances on new retail developments around the metro area. But there's still a lag in terms of delivery and current demand. According to Colliers International, Atlanta has seen 1M SF of absorption each year for the past three years, with occupancy gains last year alone the highest seen in eight years (it's now a shave over 11%). “My guess is '16 and '17 is going to be explosive,” he says. 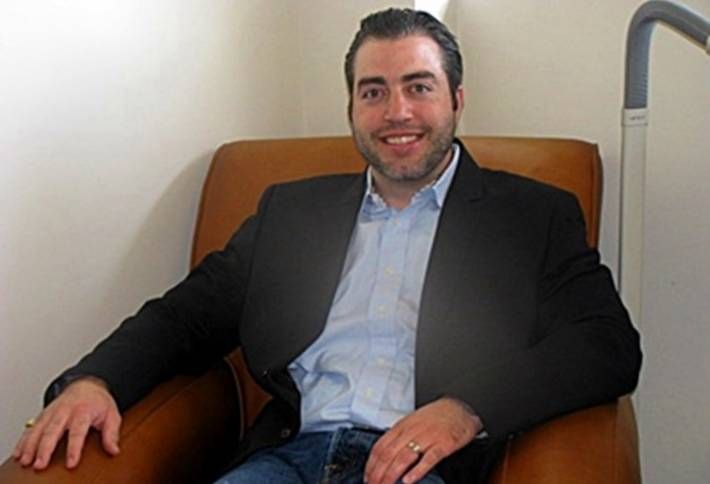 DLC Management's Michael Puline, another of our panelists on June 4 at the W Midtown, sees the same. But more particularly, the demand has surged from smaller, inline retailers, especially mom-and-pops that have gained renewed access to bank capital. “We haven't seen this much volume really in quite some time. For us, that's really encouraging,” Michael says. Of DLC's 1.2M SF metro Atlanta portfolio, leasing is up 15% year-over-year, Michael says. And the only anchor space left is a former Kmart in Jonesboro. But he says even that's getting gobbled up by Planet Fitness and another retailer. 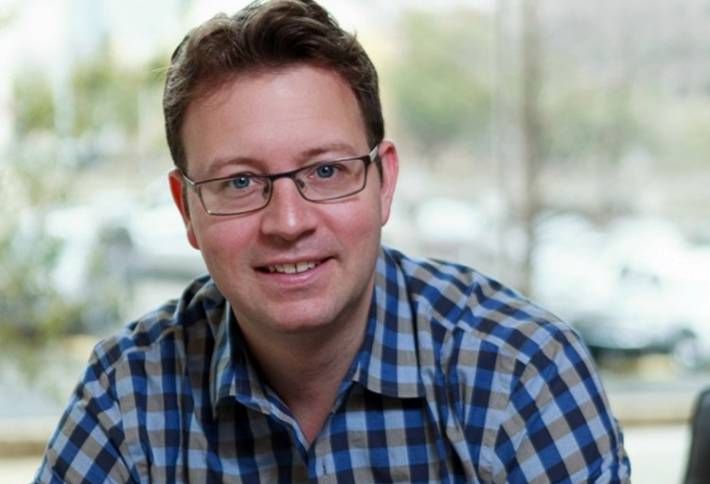