Ponce City Market. Krog Street Market. The new SunTrust Park. Avalon. What do all these developments have in common? They are already or will soon be home to a ton of new restaurants. That has some restaurateurs a little nervous. That's why we're excited to hear from them at our 2nd Annual Bisnow Atlanta Restaurant Summit this Tuesday, March 24, starting at 7:30am at Twelve Hotels Atlanta. 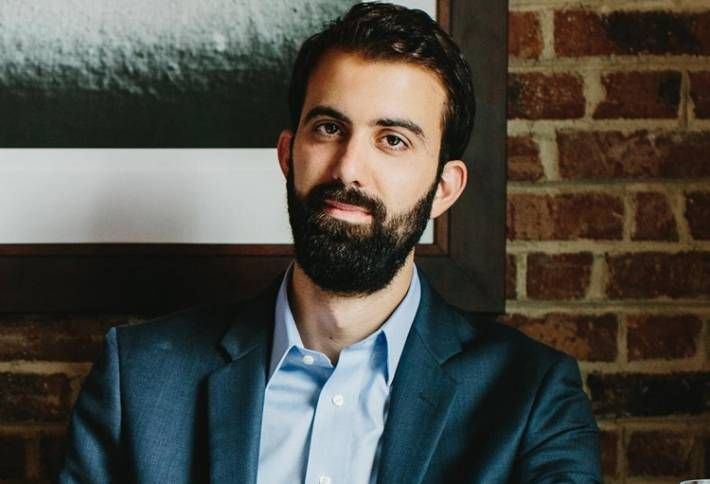 “It's a different climate for restaurants out here now,” says Table & Main head honcho Ryan Pernice, one of our all-star restaurateur panelists. “I think it does mean inevitably there will be some fallout.”  He's already seen a decline in foot traffic in Downtown Roswell (where he also operates Osteria Mattone) since Avalon opened, and he feels that could be an impact of new competition. “For a long time, we, thank God, have been the only game in town in terms of outside the Perimeter dining. But we ain't the only girl at the dance anymore,” he says. 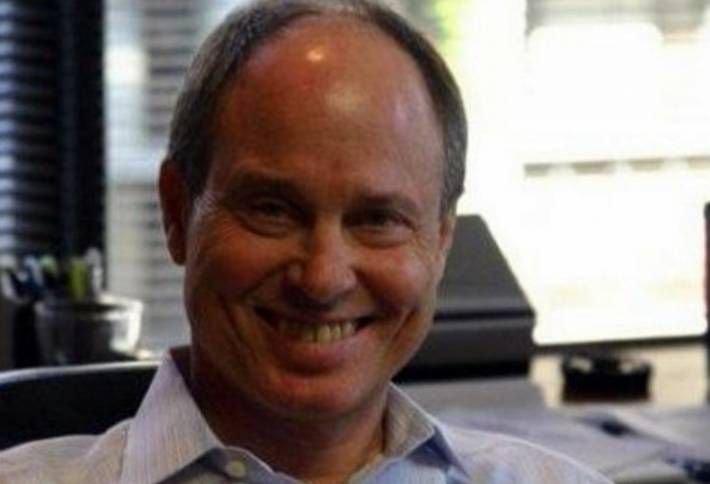 For now, restaurateurs in Atlanta are likely celebrating. According to Atlanta-based Netfinancials, locally owned restaurants ended last year with a nearly 6% increase in business over 2013, the strongest yearly performance since 2012. Atlanta's restaurants also outperformed the nation, the report states. This despite new restaurant openings at Buckhead Atlanta and Krog Street Market. But Bob admits the number of new restaurants opening in the CBD alone (more than 90 projected this year) "is a bit dizzying." He says Atlanta's performance may have benefited from another sector. “The hotel/motel trade in Atlanta had one of its best years ever in 2014. I suspect, but I have no proof, that had a very positive impact on restaurant revenues.” 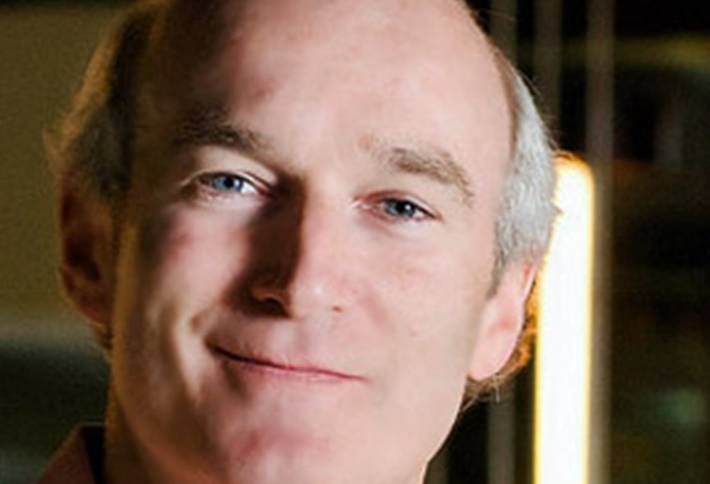 Fifth Group Restaurants' Robby Kukler says for his company, '14 was one of its best years ever, with 11% organic customer growth overall, and individual restaurant sales increasing from 3% to 15%. “But clearly the market has more competition and more supply,” Robby says. “I think the number of seats hitting the market is definitely outstripping demand.” And so far in '15, Robby says the Fifth Group has seen some restaurant sales start flat. 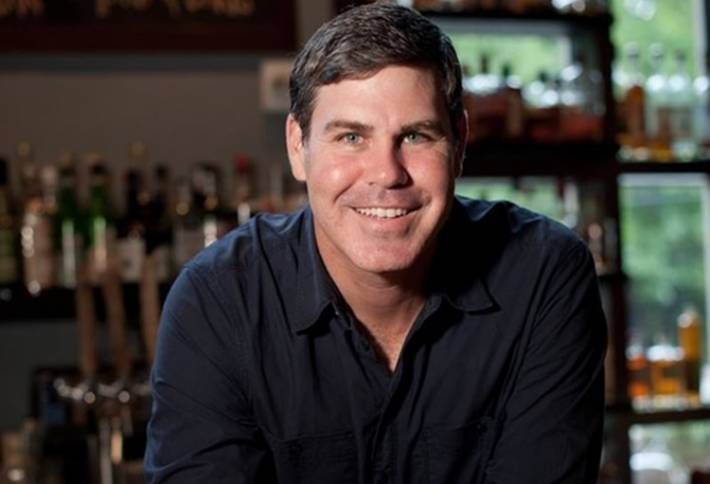 Still, the demand is there, and only grows as Atlanta attracts more residents, says Unsukay CEO Ryan Turner. “Although the chains still do a ton of business, I see more the chef-driven restaurants as probably taking market share from the chains,” Ryan says. “I don't see the bottom falling out on that as long as the consumer keeps watching the Food Network and are educated on what they eat.” 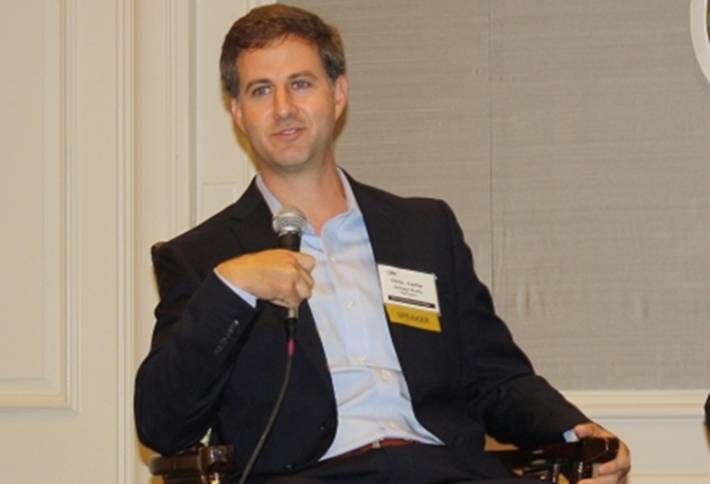 Vantage Realty Partners' Chris Carter says easier money from both private investors and banks has fed the pace of new restaurant openings in town. And there's a big reason why: The Beltline. “I think the opening of the Beltline has shown what a lot of these [chef-driven] restaurants can do,” Chris says. But, yes, the sector is destined to outstrip demand at some point, he says. “Atlanta's a town of developers. Whether you're talking restaurants or buildings, it's in our nature to overbuild.” Come hear more from Chris, Ryan and Robby, along with Castellucci Hospitality Group's Federico Castellucci III and Legacy Restaurant Partners' Jeff Sime this Tuesday morning at 7:30am at the 2nd Annual Bisnow Atlanta Restaurant Summit at Twelve Hotels Atlanta. (Sign up here).