Joke's On You: No Punchline For Peachtree Street Near Fox 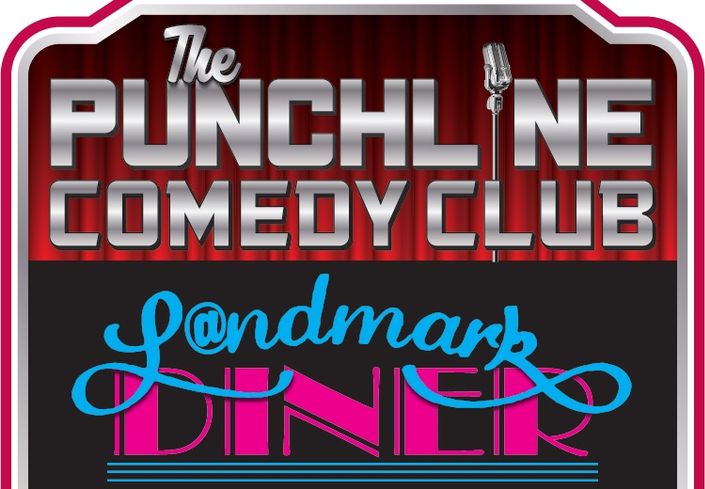 So, a man walks into the bar of a former 24-hour diner space and puts up signs suggesting The Punchline will be moving there. Here's the real punchline: That was just a misunderstanding.

Maybe that's not so funny.

Despite signs on the door of the now-shuttered Broadway Diner—which closed in August—in Midtown at the base of Windsor Over Peachtree condo tower, The Punchline co-owner Jamie Bendall and the owner of the now-shuttered eatery both say there are no plans for the iconic comedy club to locate in the heart of Midtown.

Sure, Landmark Diner's owner, Tom Lambrou, would love for the club to go there, but he says putting those signs up was a miscommunication, especially since he hadn't even approached Jamie about the idea.

"I had no idea about it at all until I get a call [earlier in the week]," Jamie tells us. 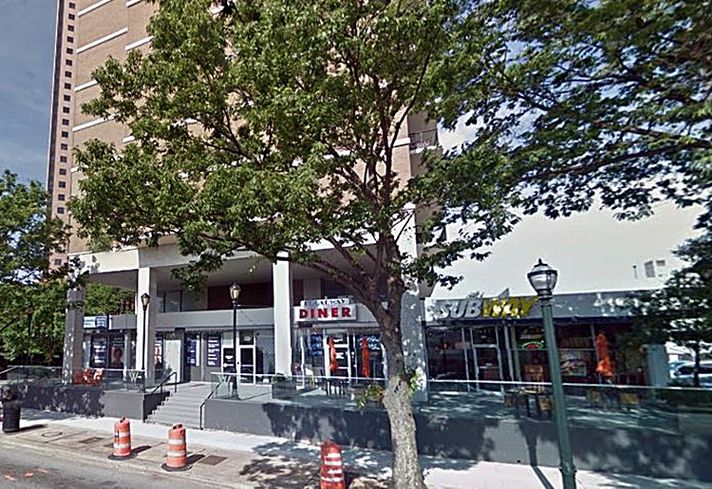 The buzz started on popular CRE discussion board Skyscraperpage.com, which had a pic of the now-infamous sign on the glass doors to the former Boardwalk Diner at 620 Peachtree St. Since The Punchline left its longtime Sandy Springs home last year, it has held comedy court at Landmark Diner in Buckhead. 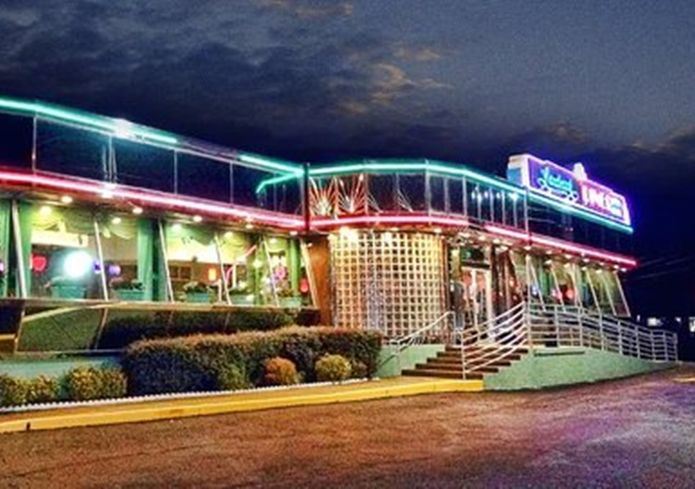 Tom admits the signs were never meant to be displayed unless a deal was consummated.

"So, I took the signs down," Tom tells us. He says he's attempting to figure out other concepts to place in the former Broadway Diner space, since Landmark still has 10 years left on its lease there. The Punchline was just one idea he had.

Jamie says he's open to establishing another Punchline location in Metro Atlanta, especially as people are choosing to stay closer to home for their entertainment.

"When we were in the original search process, we looked in the Highlands, we looked over by Ponce City Market. We even looked at some space at Atlantic Station," Jamie says. But he adds there are neither immediate plans for another location, nor are there plans to move out of Landmark Diner in Buckhead.