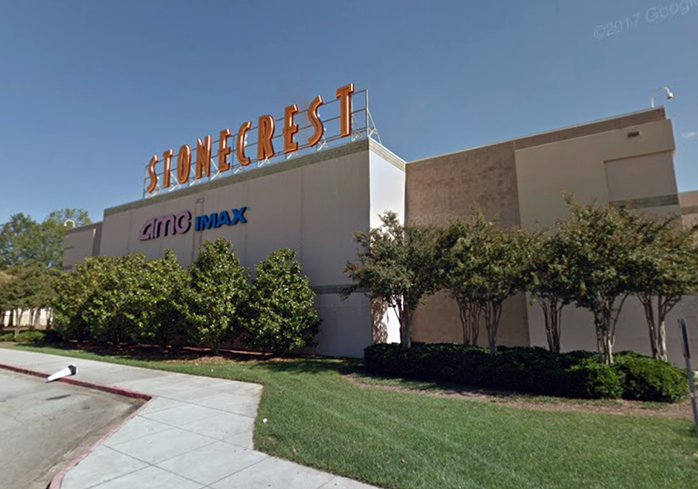 Google Maps
The AMC theater anchor at the Mall at Stonecrest in Lithonia, Ga.

The Mall at Stonecrest is facing the imminent threat of foreclosure. Again.

The special servicer on a $92M commercial mortgage-backed security loan secured by a portion of the 1.2M SF mall could foreclose in February after plans to sell the loan to new owners failed to close late last year, according to Trepp, an organization that monitors CMBS loans.

“The purchase did not go through as the buyer’s financing failed to materialize,” Trepp researcher Jyoti Yadav told Bisnow in an email.

“The parties agreed on a modification structure in mid-2019, but the borrower continued to negotiate business points in the draft documents until end-2019, resulting in a failure to reach an agreement by the deadline,” Yadav wrote. “The loan has been in special servicing since early 2013, and has been in and out of delinquency a number of times over the past year.”

The loan is secured by 370K SF of the 1.2M SF mall, located 20 miles east of Downtown Atlanta. Those portions include the AMC movie theater as well as a former Borders Books & Music store. Over the years, the mall's value has dropped from $144.5M to $67M as of last year, according to Trepp, after the mall's anchors, Kohl's and Sears, shuttered their locations.

Those anchor spaces, while part of the mall complex, were not subjected to the CMBS loan, according to Trepp.

Retail around the mall, once located in Lithonia, but now in the city of Stonecrest after it was incorporated in 2017, has also suffered over the years, with Babies R Us, Walmart, Sam's Club and Kroger shuttering stores in the area.