A flood of capital helped to push the sales price of a Chamblee shopping center to near-record levels. 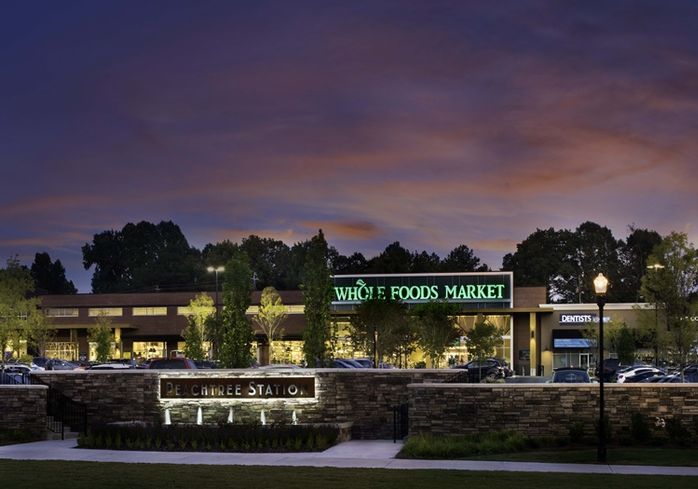 Sarofin Realty Advisors has paid more than $630/SF for Peachtree Station, a Whole Foods-anchored shopping center in Chamblee, from S.J. Collins Enterprises. The sale means Sarofin paid the most, on a per-SF basis, since Buckhead Commons sold for nearly $660/SF in 2007, according to Colliers International.

The investor paid just over $67.5M. The only other shopping center sale in the past year to eclipse that price was last year's PGIM Real Estate sale of North Point Marketplace to CBRE Global Investors for more than $108M, according to CoStar.

Located at 5001 Peachtree Blvd., seven miles north of Buckhead, Peachtree Station is fully leased, with tenants on the roster such as Starbucks, The Cook's Warehouse, Banfield Pet Hospital, Chipotle Mexican Grill and Mattress Firm. The center officially opened in August.

“The property was 100% pre-leased prior to construction completion, and there is no natural or organic grocer competition in over a 3-mile radius,” Hicks said in an email. Peachtree Station's sale caps what has been a strong past year for retail shopping center sales in Metro Atlanta, with a lot of capital searching for a limited amount of product, Marcus & Millichap First Vice President Tim Giambrone said. 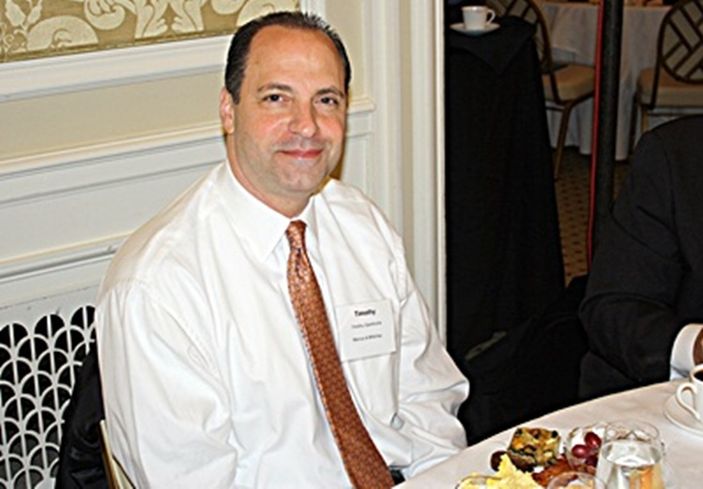 “Stout investor demand for retail properties in Atlanta placed upward pressure on prices during the previous 12 months. Metrowide, the average price climbed 8.3% to $315 per SF,” Marcus & Millichap officials stated in a 2017 report.

The report noted that out-of-state investors, especially those from California and New York, were especially active in places like Gwinnett and North Cobb counties and South Atlanta.

But Giambrone said the threat of rising interest rates is widening the gap between what some shopping center owners are wanting to sell for and what some investors are willing to shell out, known in the industry as a bid-ask spread.

“I think there is a little bit of a shift, and I think there's a divide in our [Class] B and C centers,” Giambrone said. “I think the specter of interest rates is out there.”

The Federal Reserve raised rates in December and is expected to do so three more times in 2018.

Some buyers have been seeing the interest rates on their acquisition debt creeping up in recent months, Giambrone said. For instance, in a recent sale of a shopping center in the Cobb County city of Mableton, the buyer obtained financing to buy the property at a 5% capitalization rate. That was one of the first times in recent memory he has seen debt go above a 4% range, Giambrone said.

“With that background of interest rates, buyers are looking for higher caps and sellers are not quite there yet,” Giambrone said. “The buyers are always first to change. The sellers have to come around.”

Despite that, Giambrone said he does not expect sales velocity to slow during the first part of 2018. There is just too much capital out there wanting to invest in Atlanta retail real estate.

CORRECTION, JAN. 25, 2:01 P.M. ET: Peachtree Station is located at 5001 Peachtree Boulevard in Chamblee. The story has been updated.