Macy's is scrapping its plans to open an IT hub at Atlantic Station in Midtown Atlanta. 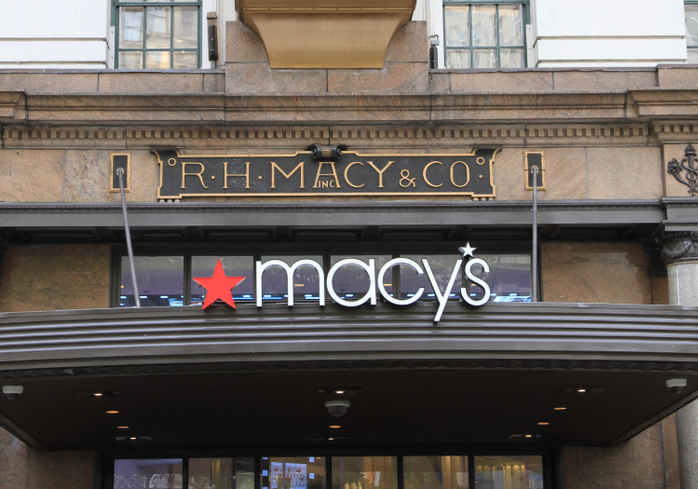 The embattled retailer, which is expected to report a loss of as much as $1.1B in the first quarter, confirmed to Bisnow that it won't lease space at Hines' T3 West Midtown building and won't pursue an incentive package it previously secured with the Georgia Department of Economic Development.

“The COVID-19 pandemic has taken a toll on the Macy’s, Inc. business. As a result, we have decided not to occupy the T3 West Midtown building in Atlanta,” Macy's spokesperson Andrea Schwartz wrote in an email. “We’re grateful for the warm reception we received from civic and government leaders and look forward to our ongoing presence in the Atlanta area, which includes our tech hub centered at our John’s Creek campus as well as vibrant retail destinations in the Atlanta area.”

Officials with Hines didn't immediately respond to a request for comment. Macy's had agreed to lease 105K SF of the 205K SF T3 West Midtown building, which also has a 36K SF commitment from Facebook. The timber-framed building has topped out but hasn't yet finished construction.

Macy's announced in February that it would consolidate its IT and Macys.com operations from San Francisco into hubs in Atlanta and New York. It promised to create 630 new jobs in Atlanta over the next five years, to the tune of a $14M economic investment, according to Invest Atlanta. Last month, Macy's had confirmed to Bisnow that it was planning on going forward with the T3 deal, but the company's deepening struggles have changed its plans.

“This is a challenging time for the country, for retail and for Macy’s, Inc. We closed all of our stores — Macy’s, Bloomingdale’s and Bluemercury — on March 18, which had a significant impact on our first quarter results,” Macy's CEO Jeff Gennette said in a preliminary Q1 earnings release.

Last Month, Macy's was among the major retailers to furlough most of its workforce. The retailer has begun reopening 190 stores this month, with an additional 80 planned to reopen on Memorial Day, officials said.