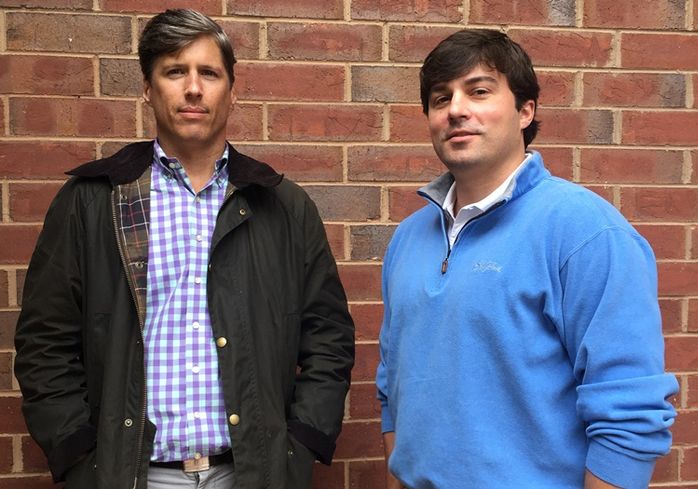 Highgate Partners and Varden Capital Properties have teamed up to buy an office park in Central Perimeter.

The Atlanta firms' joint venture purchased Plaza 400, a four-building, mid-rise office park off Glenridge Drive in the shadows of the iconic King and Queen towers. The partnership purchased the property — which has 175K SF of office space sitting on 12 acres — from a collection of small investors for $19.25M, or $110 per SF.

Plaza 400 is Highgate's 23rd acquisition since it formed in 2010 after the fallout of the Great Recession, and it is also its largest. Highgate typically targets medical office properties in suburban locations, but Plaza 400 represented a rare opportunity in Central Perimeter, one of the metro area's premier office submarkets, partner Beau Terrell said.

“It's 65% leased upon acquisition and on the west side of [Georgia] 400. This little micro-market is 92% occupied,” Terrell said.

Highgate plans to upgrade the property with new roofs, new HVAC and landscaping, among other capital improvements. Highgate has tapped Madison Marquette to lease the property.

Terrell said the purchase does not necessarily signal a change in investment strategy for Highgate. Of its planned $70M in investment this year, it will mainly focus on suburban medical office properties in the Southeast.