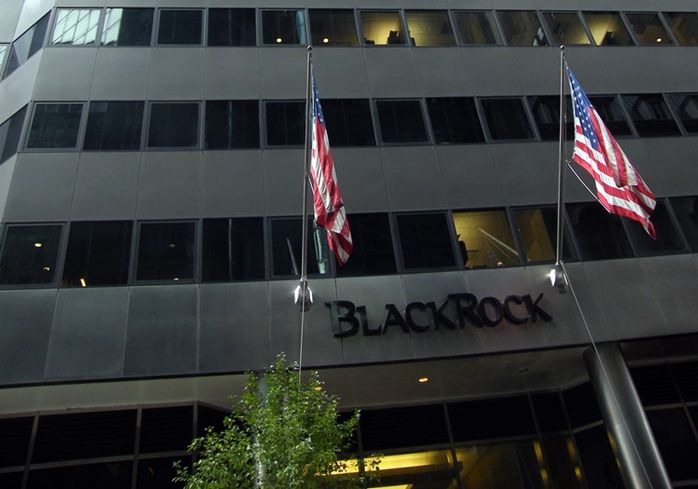 BlackRock's new Atlanta innovation hub could eventually gobble up as much as 200K SF of prime office space, most likely in Midtown.

Sources familiar with the project tell Bisnow that the New York-based investment management giant is searching the Midtown Atlanta market for an office of up to 200K SF. Known as Project Sky in economic development circles, BlackRock has tapped JLL to search for an office location, mainly within the Midtown submarket.

Georgia Gov. Nathan Deal announced Thursday that BlackRock planned to open an innovation hub in Fulton County, creating 1,000 jobs over the next several years. At the time, state officials did not disclose any specific location for the facility. The Wall Street Journal reported that BlackRock was expected to receive at least $25M in public tax breaks to build up to the 1,000 new jobs by 2024.

“When firms like BlackRock choose to expand here in the No. 1 state for business, it’s a powerful statement of what Georgia has to offer to industry leaders,” Deal stated in a release. “Georgia provides a workforce that is among the nation’s best and brightest, and their talents and skills, paired with our willingness to embrace cutting-edge innovation, will provide BlackRock with valuable resources as the company continues to grow across our nation.”

Picking Atlanta for the innovation hub has a lot to do with the talent emerging annually out of Georgia Tech, where BlackRock sponsors a scholarship program, and other nearby universities, officials said. Positions in the Atlanta office include working with investment clients and risk management advisory using BlackRock's Aladdin software tool, the Wall Street Journal reported.

BlackRock is expected to occupy temporary space in Metro Atlanta until it finds a more permanent home, according to the WSJ.