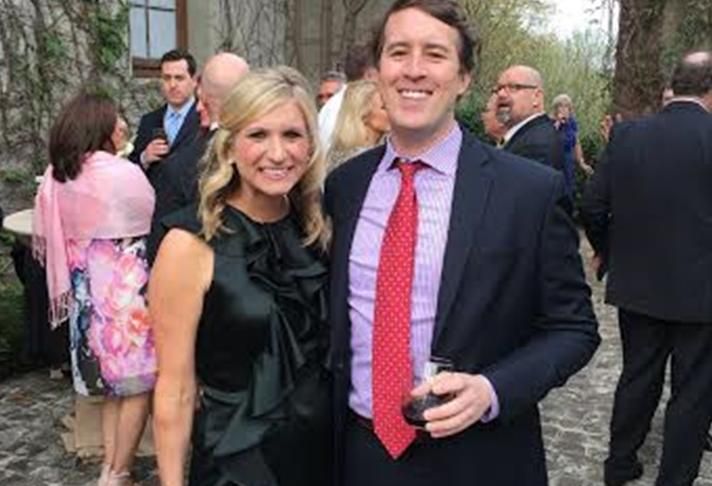 “We are very active and aggressively pursuing more deals,” says Mill Creek VP of development Harvey Wadsworth (here with his wife, Merri-Ellen). “We're just being selective about what we pursue.” That key to site selection—other than an urban setting—is walkability. Harvey says that doesn't mean just any site along Peachtree Street, but one that has a long-term viability, such as spots in West Midtown and along the Beltline, areas it's eyeing closely. He emphasizes that Mill Creek has no other site under contract as of yet. 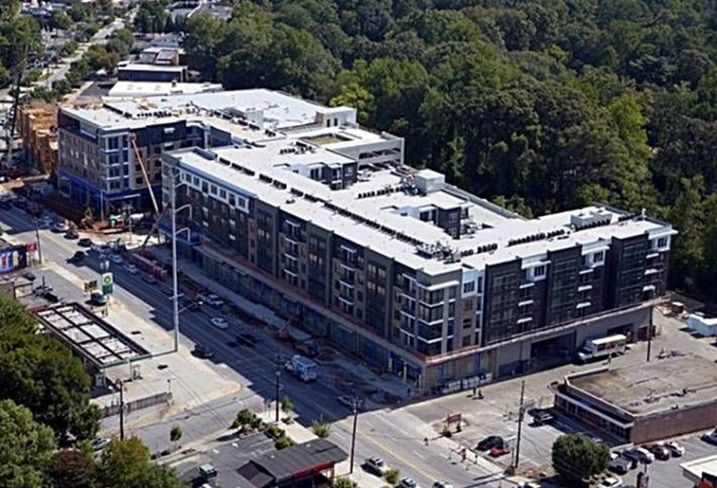 In a candid interview, Harvey says Mill Creek is just now starting to test Atlanta's apartment demand, having delivered just one of its five projects underway: Modera Morningside, pictured, with 300 units. Others in the pipeline include Modera-branded apartments in Sandy Springs and Vinings (both low-rise with asking rents around $1.85/SF); and Moderas in Midtown (below) and Buckhead (both high-rise properties with rents topped at around $2.60/SF—some of the highest in Metro Atlanta). Harvey says Morningside, which delivered last year, is already 77% leased, with a second phase delivering next year. Rents there are topping $2/SF. 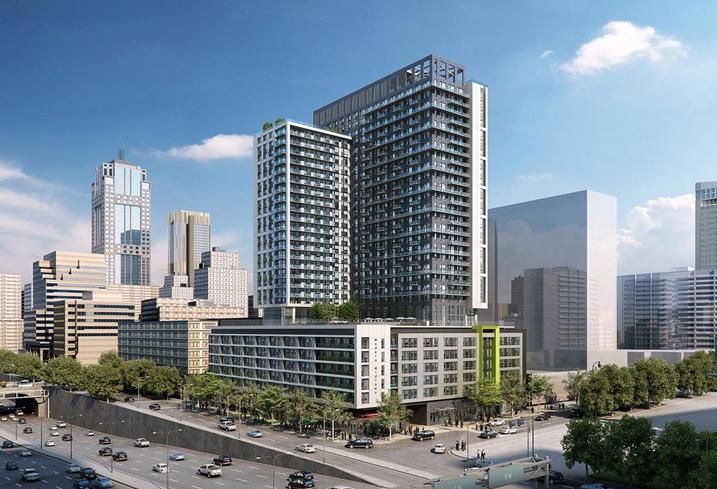 Harvey—who formerly worked on development with Jamestown Properties—dismisses concerns about potential oversupply in Atlanta; he believes it's not going to happen. “While people think there's a lot of product under construction, when you look at historic housing construction norms in Atlanta, we built a lot more in Atlanta than we're doing now,” he says. And that's because in the past, many more apartments were developed in the suburbs as Metro Atlanta sprawled outward. Today, the demand is for places inside I-285. “We fully believe in this urban migration and that it's a long-term trend that's not going to reverse,” he says. “We think for urban walkable areas, there is significant pent-up demand. Rents are rising because the development community cannot keep up.”