All those brand-spanking-new apartments in the city may finally be taking a toll on rents, and that is hitting some existing rental housing. 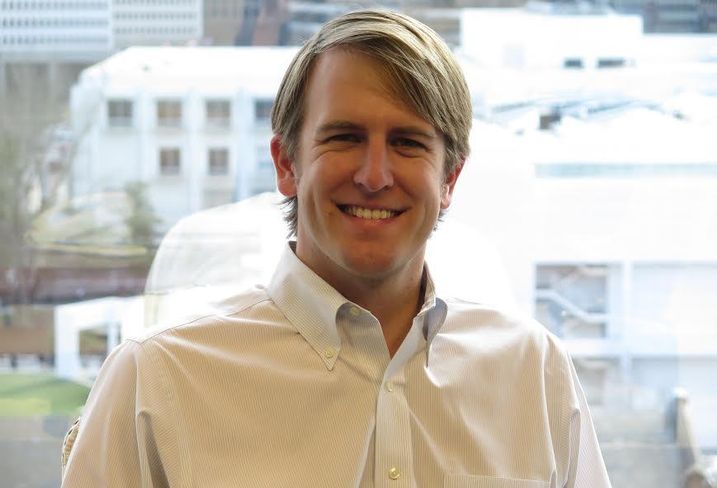 Same-store rents on existing Class-A multifamily properties remained stagnant year-over-year, according to Q1 data compiled by Haddow & Co. A real estate consulting firm, Haddow tallies some of the most-watched numbers affecting the multifamily industry in Atlanta. Its numbers focus on the nearly 34,600 units roughly within Interstate 285's ring built since 2002.

While rents climbed 2.4% from the first quarter of 2016 to this year to an average monthly rent of $1,682, that was mainly driven by new apartment deliveries that charge higher rents to justify construction costs. And, by and large, those developers have been achieving those numbers, Haddow vice president Ladson Haddow said.

But most landlords of apartments already being tracked by Haddow before the first quarter of 2017 (considered same-store rents) were unable to budge rents much at all during that same period. Occupancy on Atlanta's Class-A apartment stock was 95.4%, and there have been no signs of renters fleeing older properties for newer ones, Haddow said.

But still, that data may mask some real headwinds. For one, the data does not include 35 apartment projects now in the lease-up phase, encompassing 9,300 units that hit the rental market as of March 31, Haddow said.

“And then you got 39 more projects that are under construction,” he said, more than 35% of which are part of high-rise developments. Between projects underway and those planned, Atlanta could see an additional 21,200 units added to the market in the next two or so years.

“The fundamentals ares still strong, but when you have this much product delivering in such a short amount of time, there's bound to be consequences,” he said.

Some of this has led to the return of incentives, typically a month free for a 12-month lease. Yet, not all submarkets were equal. Downtown Atlanta apartments saw rents grow nearly 2% to $1.54/SF, Haddow said. 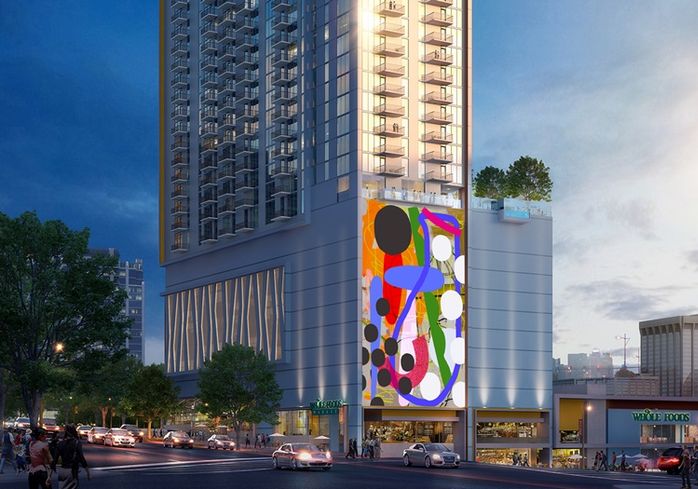 But those same-store rents were flat in Midtown and Buckhead, the two submarkets with the most new supply coming online. According to Haddow, more than 3,500 units were under construction as of the start of 2017 in Midtown and another 2,300 units in Buckhead.

Projects under construction include the 22-story AMLI Arts Center with 350 units; The Related Cos' Apogee Midtown, a 32-story tower with 390 units; and Alliance Residential's Broadstone Midtown, with 218 units.

“I think we're at the five-year mark in this cycle. It's shifted to a much more competitive environment out there,” he said. "[Well-located projects] will be able to weather the storm better than those in marginal locations.”